You are here: Home / In Business / Nicole DeLeon Named Director of Marketing and Communications at Arizona Summit Law School
In Business  |  Positions  | 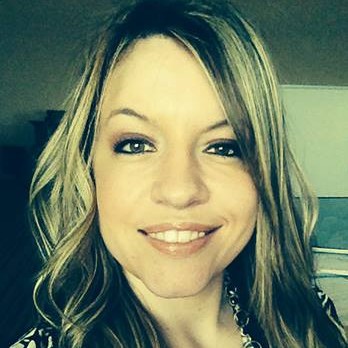 Arizona Summit Law School has named Nicole DeLeon director of marketing and communications for the private law school’s downtown Phoenix campus.DeLeon has more than 10 years of experience in marketing and communications and will be responsible for overseeing the law school’s overall marketing initiatives, including branding, advertising, public relations and communications. In this new leadership role, DeLeon will also manage optimizing and promoting Arizona Summit Law School’s social media presence and community outreach initiatives. In addition, she will serve as a member of the school’s leadership team, advising on best practices in legal education marketing.

Prior to joining Arizona Summit Law School, DeLeon worked in the marketing and communications fields. Recently, she was responsible for managing public relations for the Phoenix Art Museum; previously, she oversaw marketing and advertising for two of the Maricopa Community Colleges.

In addition to her career in marketing and communications, DeLeon is a fiction writer, playwright and essayist. Her plays have been performed by Arizona Women’s Theater Company in the Pandora Showcase. She is also an experienced performer, having worked on stage at the Herberger Theatre’s KAX stage, Space 55 and Scottsdale Museum of Contemporary Art’s Lit Lounge.DeLeon earned her Bachelor of Arts in English, with an emphasis in Public Relations, at Arizona State University.

Arizona Summit Law School, founded in 2005,is dedicated to diversifying the legal profession by advancing advocates and civic minded leaders and serving underserved communities.  The school, which is located in the heart of downtown Phoenix, earned early recognition from the American Bar Association for the development of comprehensive professionalism teaching modules, earning the 2009 E. Smythe Gambrell Professionalism Award. Arizona Summit Law School has also earned top honors for two consecutive years by prelaw Magazine, a law school journal published by National Jurist, for its innovative ideas and approach to legal education. Arizona Summit Law School is accredited by the American Bar Association, and aims to establish the private law school as a benchmark institution for legal education in the 21st century.