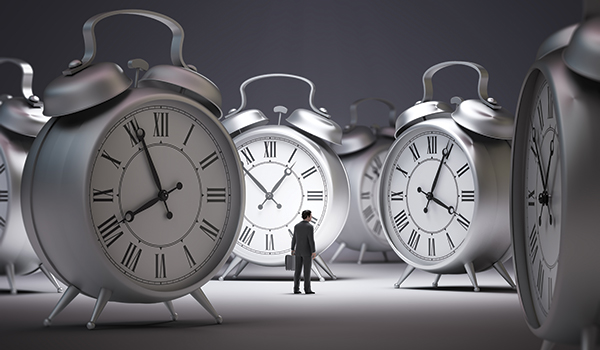 Recent years have seen tremendous evolution in labor law — more than in preceding decades, according to Joe Clees, a shareholder in the Phoenix office of Ogletree Deakins and a past chair of the Employment and Labor Law Section of the Arizona State Bar. It is, however, a realm that is particularly susceptible to change, says Clees, explaining that change is based on the party in power. An additional element has been added with the latest rules: Regional boards have discretion, so there may be differences from region to region. Clees characterizes Arizona’s region as very pro-union, and says, “It’s challenging for employers to keep track of constant change and evolution and discretion by the board in applying its rules.”

Changes made this past April by the National Labor Relations Board governing procedures to process petitions for union elections have given substantial advantage to the unions, leading to the NLRB’s new election rules being referred to by the employer community as “ambush election rules.”

Drastic reduction in the timeline is a big part of that. “Unions have a bad record of winning when the employer has time to message and campaign with its workforce,” says Steve Wheeless, a partner in the Phoenix office of Steptoe & Johnson and the management chair of the American Bar Association’s Developing Labor Law Committee. He estimates, anecdotally, that unions have lost about 80 percent of the time. This is why he emphasizes the importance of employers being alert to the earliest indication that there is union organizing activity. “It’s often not obvious to the untrained eye,” he cautions.

The old rules allowed 40 to 80 days between filing the petition to hold an election and the actual election. This was a significant amount of time for the employer to communicate with the workforce and provide education and messaging on the other side of the issue from that of the union. The new rules cut that election cycle to 20 to 22 days. And, Wheeless, notes, “Unions are known to campaign long before announcing the election — away from the workplace, in secret.”

The accelerated timetable makes it harder for employers to present challenges to the election petition filed by the labor union because they have less time to determine employee concerns that may have led to the union organizing, and to resolve workplace problems.

Additionally, many issues that previously could be litigated prior to the election have now been pushed to after the election. The determination of who is eligible to vote is one of these. Not only does the employer not know who to address, this uncertainty changes the dynamic of the polling unit. Says Wheeless, “It may disenfranchise some potential voters who think, ‘Why should I vote if I’m not going to be in [the union]?’”

At the same time, employers are required to provide the union, within two days of the election being set and without acquiring the employees’ consent, all the employees’ personal contact information — not just work location and job classification but home address and phone number. This makes it easier, Clees notes, for unions to contact and pursue employees. “In Arizona, we’re seeing a big uptick in union organizing, including home visits to employees even before the petition is filed,” Clees says. This activity is in spite of Arizona being a right-to-work state, where it is traditionally less desirable for unions to organize because the constitution says employees cannot be compelled to join a labor union or pay dues to a labor union. However, says Clees, “It does not in any way affect the rights unions have to accelerated elections and access to employees’ confidential information.”

The new rules also put a short cap on the time allowed an employer to raise issues it thinks are contestable, after which it will have forever waived those issues. This is the change Wheeless believes will most affect small and medium-sized businesses. “Most businesses do not have the financial wherewithal or the sophistication to have a highly trained and experienced labor lawyer on speed dial so an expert can get in there and figure out what all the issues are, and get them presented and preserved by the seventh day after an election is filed,” Wheeless says, sharing that it has usually taken 10 to 14 days after businesses receive a petition for them to call him “because they’re still trying to figure it out.”

Observing, “No employee ever turned to a union if he felt great about his supervisor and working experience,” Wheeless suggests businesses work proactively with their supervisors and managers to ensure a motivated, loyal team.

Additional elements of the new NLRB rules will be covered in the September issue of In Business Magazine. 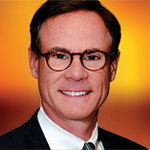 Joe Clees of Ogletree, Deakins, Nash, Smoak & Stewart, P.C. represents employers throughout the nation in employment litigation and labor relations. He has been honored a “Phoenix Lawyer of the Year” for Employment Law/Management by Best Lawyers and named to HR Executive Magazine’s “100 Most Powerful Employment Lawyers in America.” 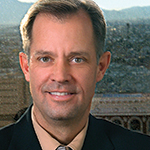 Steve Wheeless is a partner in Steptoe & Johnson LLP’s Phoenix office who represents clients nationwide in labor and employment matters. He serves as the management chair of the American Bar Association’s Developing Labor Law Committee. Honors include recognitions in Chambers USA and Southwest Super Lawyers.