You are here: Home / In Business / Manufacturing and Logistics – Arizona vs. the Nation
In Business  |  By the Numbers  |  September/October 2015

Manufacturing and Logistics – Arizona vs. the Nation 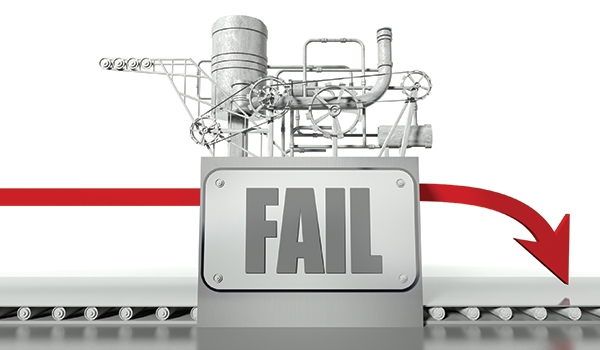 Arizona has received a C grade for its manufacturing industry and D in logistics, says a new report from Ball State University.

CBER director Michael Hicks says, “Arizona saw among the largest overall declines in the nation with this year’s Report Card. Arizona’s grade dropped from D to F in diversification category, C- to D in logistics industry category. D to D- in human capital category, and B- to C+ in benefits costs category. These factors suggest a poor long-term prognosis for the state. Arizona improved their expected fiscal liability grade from D+ to C and productivity and innovation grade from C to C+.”

Hicks also provides an analysis of why the American’ manufacturing and logistics are in better shape than many believe in the companion study “The Myth and the Reality of Manufacturing in America.”

“There are major misunderstandings among the public and the media about the manufacturing sector,” he says. “The U.S. manufacturing base is not in decline, and we have recovered from the recession. Nor are jobs being outsourced because American manufacturing can’t compete internationally. Moreover new jobs in manufacturing pay well above the average wage.”

The study notes that the Great Recession had lost its stranglehold by 2014, when U.S. manufacturers attained record levels of production.

“Overall, only 13 percent of lost jobs over the past decade, which are less than 4 percent of all manufacturing jobs, can be linked to international trade and most of trade related job losses are in low productivity sectors,” Hicks says. “Changes in productivity, domestic demand and foreign trade all impact manufacturing employment in the U.S., and it’s important to clarify those impacts in order to understand what is happening in the manufacturing and logistics industries.”

He goes on to note, “When evaluating the health of manufacturing, many folks look at job growth, and miss the fact that because we are very good at manufacturing, we can produce more, with fewer workers, so production (in inflation adjusted dollars) was at a record in 2014, while employment grew much less briskly.”

How does Arizona compare to its nearby economic development competitors?

For Better or Worse?