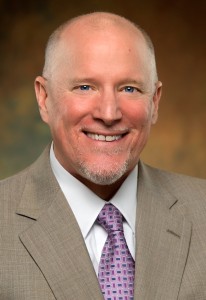 Lewis Roca Rothgerber LLP, one of the largest law firms in the Western United States, has named Mark T. Greene as its Chief Marketing Officer. Greene is considered one of the leading pioneers and innovators in legal marketing; in 2013, The National Law Journal included him in its inaugural list of Legal Business Trailblazers & Pioneers. He will be based in the firm’s headquarters in Phoenix.

“As we look ahead to the firm’s continued growth and success, Mark is the ideal candidate to lead the firm’s business development and marketing efforts,” said Lewis Roca Rothgerber managing partner Ken Van Winkle, Jr. “We could not be more pleased to have him aboard.”

Most recently, Greene was the Chief Strategy Officer for Waller Lansden Dortch & Davis. The Legal Marketing Association honored Greene with a Hall of Fame

Award in 2008. The Hall of Fame Award celebrates individuals who have made extraordinary contributions to the Legal Marketing Association and the legal marketing industry.

Greene holds an MA and a PhD from the University of North Carolina, where he was recognized with a Distinguished Graduate Alumni Achievement Award, and a BA from Case Western Reserve University. He is also trained as a Six Sigma Black Belt and Champion.