You are here: Home / In Business / Joel Hiller Elected President of the Arizona Citizens for the Arts Board; 9 New Board Members Chosen
In Business  |  Achievements  |

Joel Hiller Elected President of the Arizona Citizens for the Arts Board; 9 New Board Members Chosen

Arizona Citizens for the Arts Board September 23, 2013 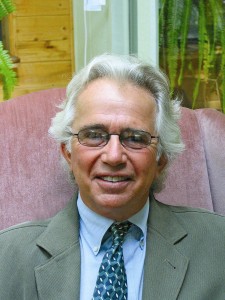 For more information about Arizona Citizens for the Arts, visit www.azcitizensforthearts.org.