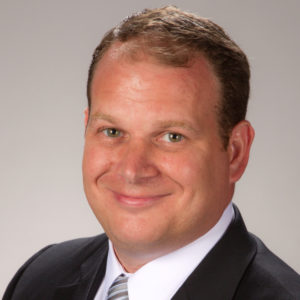 Insperity, Inc., a leading provider of human resources and business performance solutions for America’s best businesses, has announced Ryan Courtemanche as district manager for its Phoenix sales office. He will be responsible for helping to oversee area sales efforts. The company, which reported 2013 revenues of $2.3 billion, is headquartered in Houston, Texas, and operates in 57 offices throughout the United States.

Courtemanche has 15 years of experience as a multi-unit sales and operational director.  Prior to joining Insperity, he served as a senior manager for TMX Finance in the Arizona market. He earned a Bachelor of Arts degree in psychology with a minor in sociology from the University of Massachusetts at Amherst.