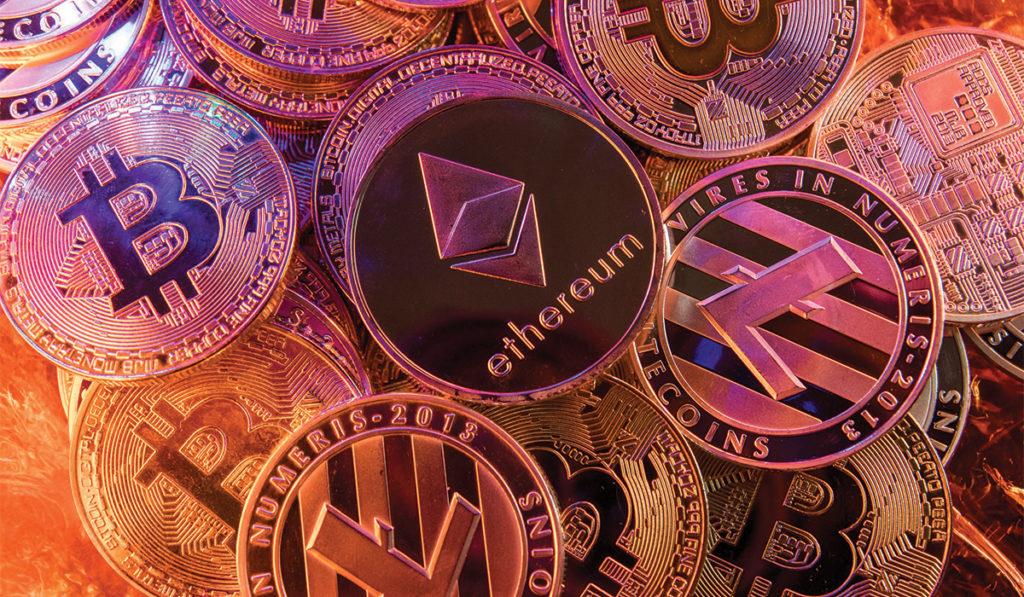 Since the release of Bitcoin in 2009, more than 4,000 alternative currencies have emerged in the decentralized banking market. For nearly 10 years, the IRS has sought to gain a foothold in what has since become a booming market with a rising number of participating asset holders. The recent Coinbase, Inc. case ruling makes it clear that the United States government is intent on pursuing digital currency holders who aren’t fully transparent in their online activity. In her decision handed down last November, Magistrate Judge Jacqueline Scott Corley in the U.S. District Court, California Northern District, said virtual currency exchange Coinbase must give the Internal Revenue Service information on accounts with transactions of greater than $20,000 — a decision that constituted a partial win for the IRS in its bid to seek records from the exchange. In order to avoid heavy fines of up to $250,000 and possible prison time, it is now more important than ever to properly document and report all digital currency transactions.

Here are five essential best practices for reporting digital assets that can save those who engage in bitcoin transactions from big tax penalties.

As yet, this is a largely uncharted realm. But the tax climate around cryptocurrency and digital assets is rapidly changing. Tax authorities around the globe are currently developing methods to investigate and prosecute cryptocurrency tax crime and fraudulent activity involving digital assets. It is wise to keep in mind that the IRS may allege there is no time limit on the IRS auditing a person’s or business’s taxes for fraudulent cryptocurrency activity.

Tax attorney Steve Moskowitz founded what would become Moskowitz LLP more than 30 years ago, offering clients a full variety of services that include domestic, international and criminal tax law representation; tax planning; and tax preparation of current and delinquent fillings. Having practiced as a CPA before becoming a tax attorney and having worked at a “Big 8” (now “Big 4”) firm, as well as teaching tax, law and accounting at the nation’s most prestigious universities, Moskowitz has served as an expert legal analyst for top media outlets, where he appears daily on the radio and weekly on TV. His message is simple: Don’t go it alone against the IRS.