You are here: Home / In Business / Employment for Americans with Disabilities
In Business  |  By the Numbers  |  October 2018

Employment for Americans with Disabilities 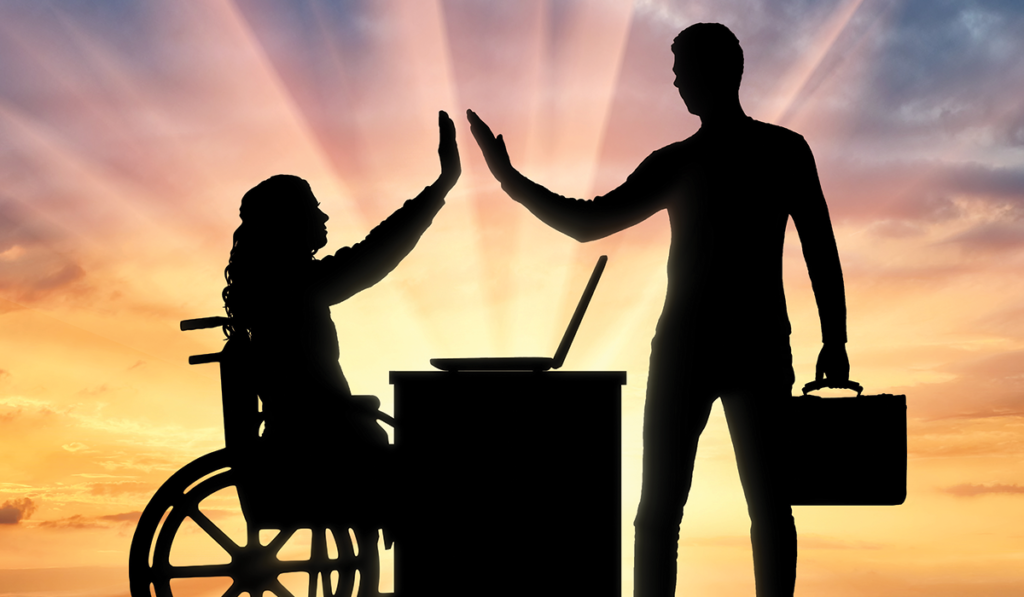 Accommodations are an important factor in the successful hiring of people with disabilities, and in the retention of employees who develop new disabilities. Employers that are open to providing accommodations and have the capability to provide them, will have greater success in meeting their need for staffing.

February 2016 to May 2018 saw steady improvement in the employment situation for people with disabilities. There have been slight declines in their employment-to-population ratio and labor force participation rate, as chronicled above, but, while this downturn is disappointing, it is over too short a time to imply a trend, and the tight labor market may spur further improvement for Americans with disabilities.

Working-age people who sustain a disabling illness or injury face major decisions about staying in their jobs or returning to the workforce after treatment and/or rehabilitation. The availability of accommodations may be a major influence in their decision to return to their current job or seek new employment. In 2017, Kessler Foundation released survey findings that revealed useful data about workplace practices for accommodating employees with disabilities.

PwD (People with Disabilities) in the Workforce

Survey involved 3,085 supervisors from across the country 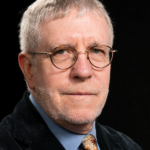 John O’Neill, Ph.D., C.R.C., director of employment research at Kessler Foundation, is a national expert in employment of people with disabilities, with more than 30 years of experience in vocational rehabilitation research. Dr. O’Neill’s research focuses on analyzing trends over time, specifically how physical and cognitive function, government benefits, and healthcare coverage impact utilization of vocational services and job seeking by people with disabilities. 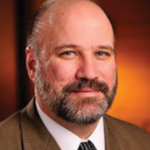