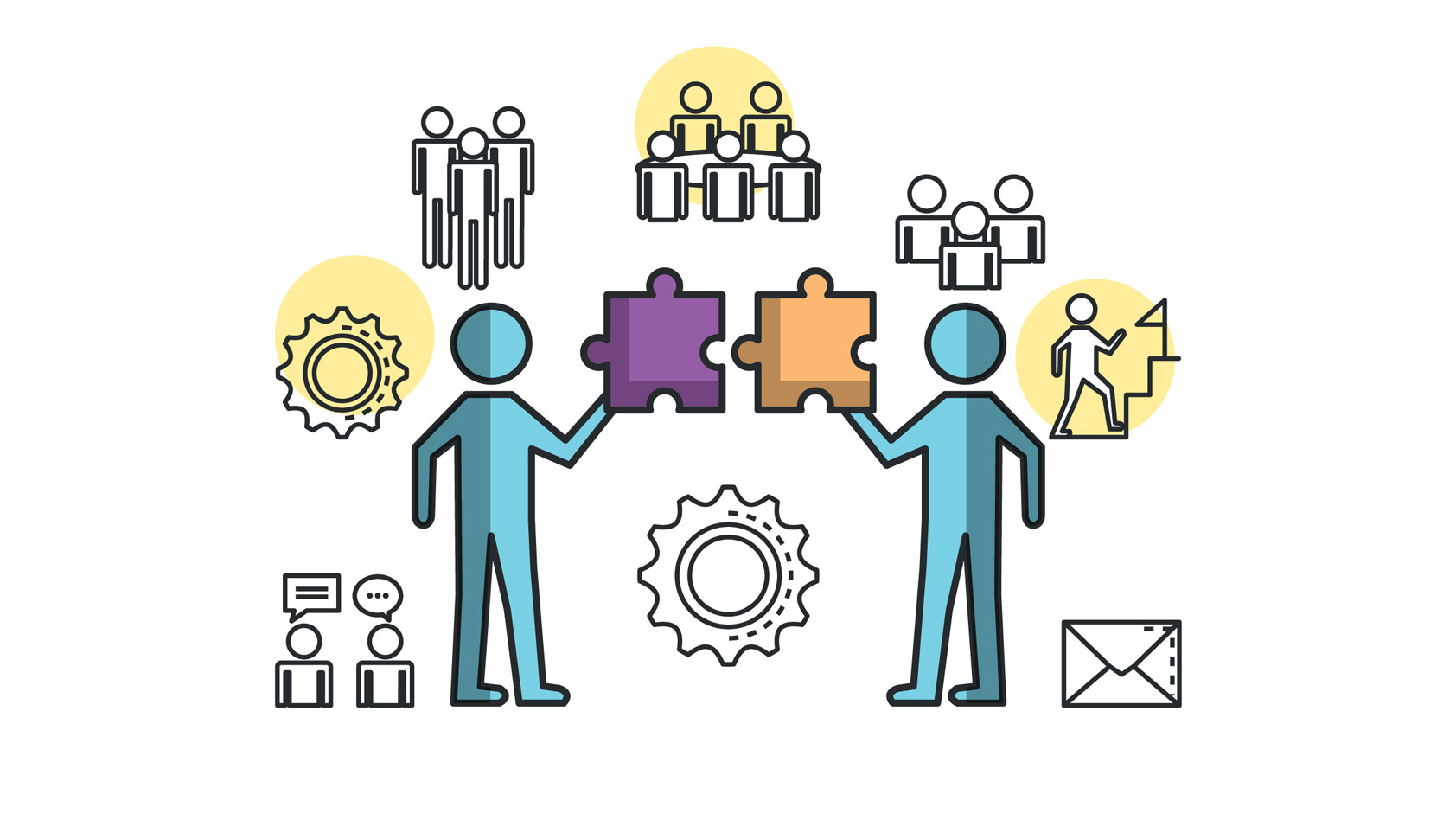 Imagine this: A business having difficulty attracting and retaining talent posts a job on its website and publicizes the opening on social media. Then, the post is viewed thousands of times, and hundreds of users comment.

This sounds like a good outcome — except that the reason the post went viral was that the job was for a “full-time freelancer,” and users began criticizing the company for misclassifying its workers and not providing benefits to full-time workers. The social media users who chastised the company were not the only ones interested, as regulators also jumped in and expressed interest in the company’s labor practices.

Although this story ended soon after it began, when the company clarified that it sought a full-time employee, the anecdote illustrates an important point.

At the heart of the social media controversy is a rise in alternative work arrangements, such as freelance work, over the past several years. These arrangements have included an increase in classification of workers as independent contractors. Some workers find these engagements attractive, allowing them to make their own schedules or pursue educational opportunities while they work. For others, however, the alternatives may result in lower wages, a lack of benefits or undesirably inconsistent schedules. As a result, even small businesses have become embroiled in lawsuits over the issue, including some class action lawsuits.

The issue is hard to get right because it is not always enough to have an individual agree to independent contractor status.

With this many governmental entities looking over the shoulders of employers, it is critical to tread carefully in this area. Overreaching in treating those who are truly employees as contractors can be costly, as improperly classifying an employee as an independent contractor can result in significant liability, including personal liability for owners and managers. The end result of an audit or governmental investigation may include payment of back wages, liquidated damages, penalties, taxes, interest and fines. Companies that misclassify workers may also face audits from their workers’ compensation insurers, which can result in substantial premium assessments.

In short, the cost of misclassification is significant.

The legal landscape in this area adds to the confusion because each statutory or regulatory scheme that addresses the issue may have its own criteria to be applied. For Arizona businesses, the two most significant of these are the “economic realities” test and the “right to control” test. Most business owners are somewhat familiar with the “right to control” test, which is applied in many tax-related contexts and looks at factors such as whether the worker supplies his or her own supplies, tools and equipment and whether the worker is free to work whatever hours are required in order to complete the work. In contrast, the economic realities test, which is applied in the context of minimum wage and overtime laws, focuses on whether the individual is economically dependent upon the business. A number of factors are commonly addressed by the courts when applying the economic realities test, including whether the service is an integral part of the company’s business; the degree that the company has the right to control and does control how the work is to be performed; the individual’s opportunity for profit or loss; the longevity and permanence of the arrangement; and the individual’s investment in materials, equipment or the assistance of others to perform the services.

The challenges of the legal landscape do not mean that companies should always avoid utilizing independent contractor relationships. The complex nature of the area does mean, however, that businesses should carefully analyze the challenges presented and their approach to compliance
in this area. 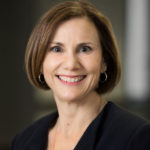 Helen Holden serves as Of Counsel for Spencer Fane LLP in the firm’s Phoenix office. With more than 20 years of experience, she helps businesses understand how successfully navigating the alphabet soup of federal and state employment laws can positively impact company culture.