You are here: Home / In Business / Email Efficacy in the Workplace
In Business  |  By the Numbers  |  October 2019

Email Efficacy in the Workplace

As workplace communication, do employees even read them? 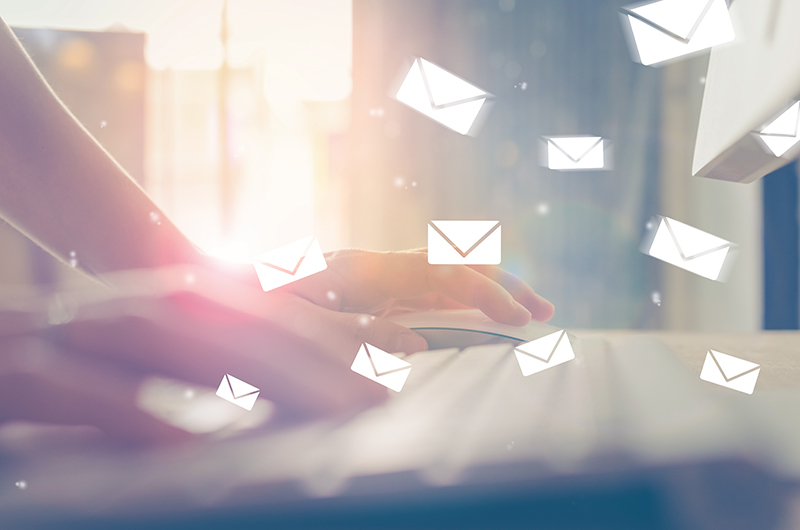 A It’s commonly assumed email is the best way to reach people in the workplace, but the numbers are starting to tell a different story. In a recent survey SlickText conducted on workplace communication preferences, 60.8 percent of respondents said they ignore emails at work — whether from HR or another sender — and almost one out of two respondents said receiving fewer emails on the clock would increase their happiness. So, how can co-workers and employees be contacted in ways they’ll actually appreciate? Here are the key takeaways from the survey “Chances Are, Your Employees Aren’t Reading Your Emails.”

For those who want to start cutting back on email, there are several ways to approach it. A start is to practice mindfulness before hitting “send,” avoiding hasty follow-up emails by considering whether the email covers all discussion points about the topic. For a stronger approach to reducing email, an option is to switch to text message or chat apps whenever possible, as both these communication methods, with their different strengths, tend to be more palatable for recipients than email. 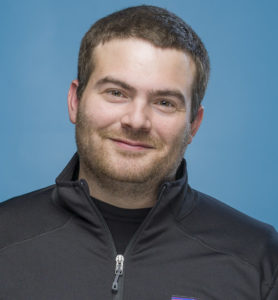 Matt Baglia is the co-founder and CEO of SlickText. SlickText provides business and organizations across North America with SMS marketing and mass text messaging solutions to help people communicate with the masses.