Do Employers Care about #MeToo? 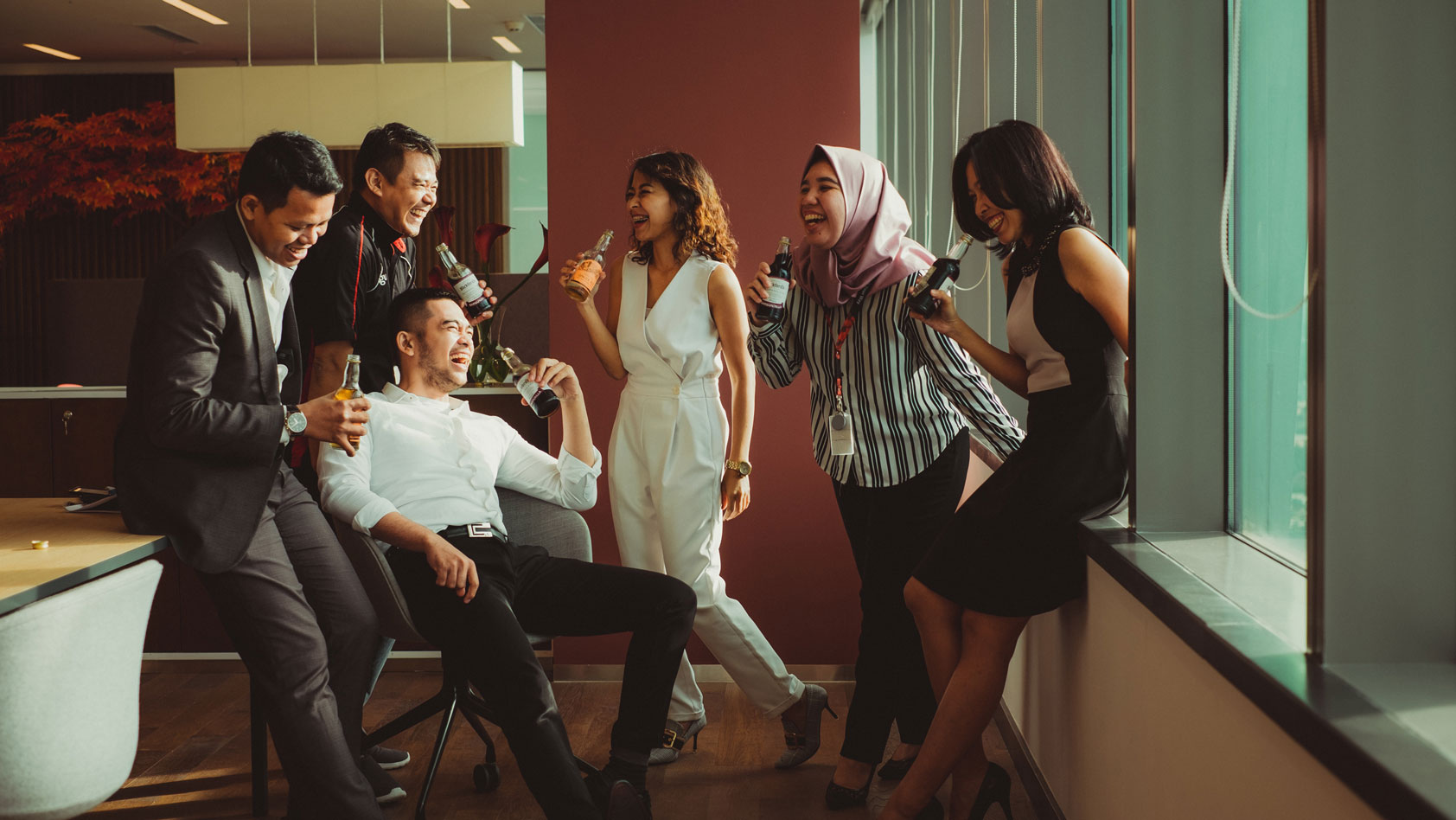 In the first major study of its kind to look at both the employer and individual employee perspectives on the most important issues surrounding work today, the recent Workplace Intelligence Report from Greenhouse identified troubling gaps in employer-based programs that address diversity and inclusion (D&I) and sexual harassment.

According to the report, talent is often considered an important business issue, but seldom gets the time and focus it requires. While nearly half (47 percent) of CEOs surveyed felt that talent-related matters make up their most important business problems, more than half (51 percent) of managers spend merely three hours a month on people-related concerns. More startling, 37 percent spend only an hour a month on those same matters.

While we’re hearing that people issues are the most pressing business challenges for companies right now, we’re not seeing that translate into meaningful change. People and talent programs require the same rigor around process and measurement that other business issues are given. Until organizations instill that same level of focus and accountability into their people programs, we will not see the systematic changes that need to happen to address the talent challenges companies face.

The Workplace Intelligence Report also found a gap between what companies say they’re doing to address D&I and employees’ awareness of those measures within their respective organizations. Despite the existence of Inclusion and sexual harassment initiatives, the trust gap between employees and employers isn’t closing. For example:

Of employers surveyed, merely 8 percent say their companies are addressing the #MeToo movement and less than a quarter (24 percent) are addressing sexual harassment; and

“Businesses are experiencing a seismic shift in the way they operate today,” says George LaRocque, founder and principal analyst of HRWins, which partnered with Greenhouse to produce the survey. “They must adapt to advances in talent tech, as well as rapidly shifting cultural and social changes in the workplace. Despite awareness of the benefits of D&I for employees and ROI, too many organizations are still approaching diversity and inclusion the same way they always have. Yet they’re expecting a different outcome.”

The report surveyed more than 1,300 businesses and more than 4,000 employees in the United States and United Kingdom to analyze the most important aspects of the workplace and uncover the trends impacting it. The full version of the report tackles a number of additional topics, such as hiring and onboarding, the multigenerational workforce, employee engagement versus longevity and more.

Customers will always tell us what they need. The question is, are we listening?

IMPLEMENTATION OF DIVERSITY AND INCLUSION PROGRAMS

Carin Van Vuuren is CMO of Greenhouse Software, which, based in New York City and San Francisco, is the leader in talent acquisition software. Cisco Meraki, Buzzfeed, J.D. Power, Warby Parker and Airbnb are among the companies that use Greenhouse’s intelligent guidance to design and automate all aspects of hiring throughout their organizations, helping them compete for and win top talent, and is, itself, recognized as an Inc. Magazine Best Workplace in 2018 and ranked No. 2 in Crain’s New York Best Places to Work 2018. Its numerous awards include being named to the Inc. 5000 2018 Fastest Growing Companies, Deloitte’s 2018 Fast 500 North America Technology Ranking, and Crain’s New York Business Fast 50.

Consistently listed as one
of HR’s most influential advisors, HRWins is an independent analyst and advisory firm whose research and insights help employers and HR tech providers navigate the digital transformation of work.