You are here: Home / In Business / Data Center in Tucson Offers Off-site Security for Valley Businesses
In Business  |  Briefs  |  May 2013 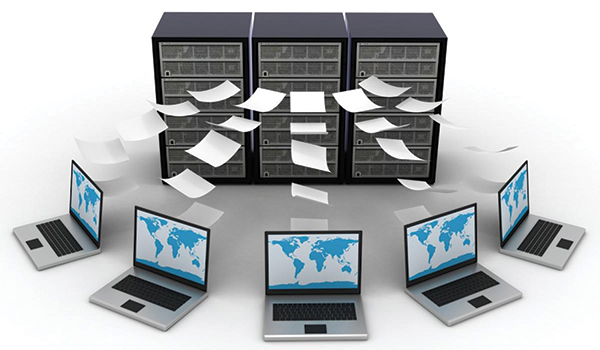 “As the data center market grows in Phoenix, it’s a great opportunity to have a second site two hours away,” says Bruce Lehrman, CEO of Involta, a full-service data center company that opened a 38,000-square-foot facility in Tucson last month. Just as Phoenix has become a popular location for off-site data centers because of the state’s lack of natural disasters, Valley companies looking for the advantage of having their data backed up in a location geographically away from their business and in a colocation facility rather than incurring costs to operate and maintain their own  may find Involta’s Tucson center a solution.

“Our business [model] is to build in the secondary market,” Lehrman says. “Tucson fits solidly in our core focus.” In addition to being served by Tucson Electric Power — and therefore reliant on a different power supplier than what serves Phoenix — Involta built the facility and owns it. “Customers don’t have to worry about what a landlord may do,” Lehrman notes.

The company’s other locations are in Idaho, Iowa, Minnesota and Ohio. “We came to Arizona because one of our customers needed a location in Tucson — and another asked us to consider Tucson,” Lehrman explains, noting that Tucson is one of the largest metropolitan service areas in the country that did not have access to a world-class secured data facility. What it does have, Lehrman has found, is a talented work force. And, because a data center offers an IT professional more variety than would a single company, “we’re able to attract high-caliber individuals.”