You are here: Home / In Business / Age and Workforce: Valuing Experienced Workers
In Business  |  Roundtable  |  March 2019 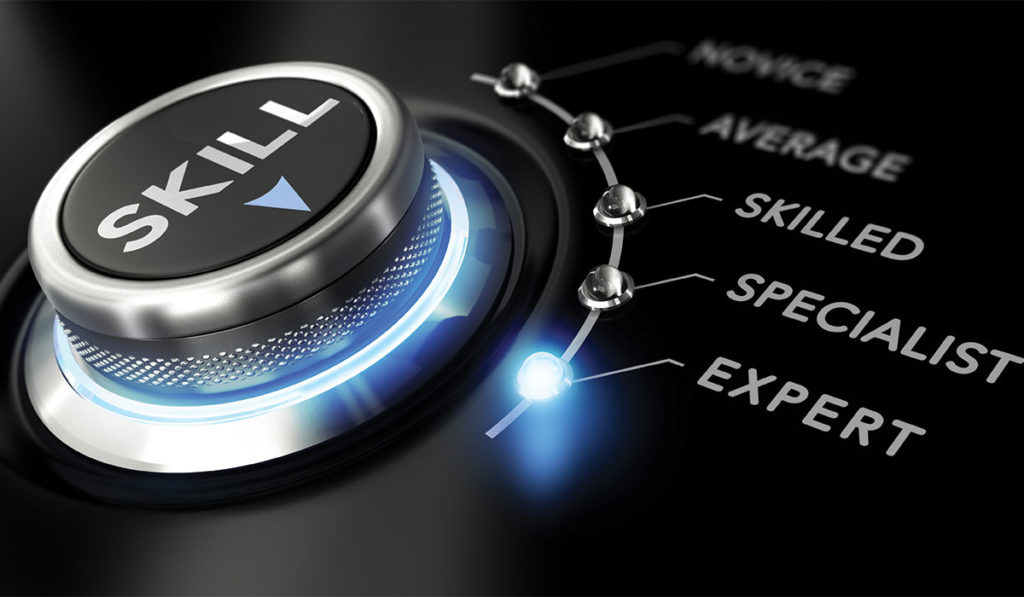 The demographics of an aging population are well-known, although you might not remember the numbers. The Census Bureau forecasts that individuals 65 years and older will account for more than 21 percent of the U.S. population in 2030, up from 15 percent in 2016. Census also expects that the number of people over 65 years of age will outnumber children under age 18 for the first time in U.S. history in 2035.

Little wonder the workforce is also aging. Contrary to popular prejudices about older workers — think: stuck in their ways and resistant to new technologies — the research is compelling that there are many reasons for keeping experienced workers on payroll. The innovative benefits of employing a diverse workforce include tapping into the insights of experienced workers. They have adopted to many advances in technology throughout their careers. An impressive body of scholarly insights strongly suggests that, given the opportunity, people in the second half of life are as creative, innovative and productive as their younger peers — if not more so.

“I would suggest that the ability to spot, mobilize and deploy older workers is the next biggest source of competitive advantage in the U.S. companies,” writes Tyler Cowen, professor of economics at George Mason University, in a column for Bloomberg news. “The sober reality is that many companies should retool their methods to fit better with the experience and sound judgment found so often in older workers.”

Cowen is spot on. Yet harnessing the vast potential of experienced workers — including their creativity and imaginations — calls for crushing age discrimination, which is widespread, well-documented and deeply entrenched in the American workplace.

For example, an AARP survey from 2018 of workers age 45 and older had three in five experienced workers witnessing or facing age discrimination. Of those surveyed who reported ageism at work, 91 percent believed it was very or somewhat common. According to the survey, women are more likely than men to deal with age discrimination. The survey also notes that more than three-quarters of African-American respondents, 60 percent of Latinos and 59 percent of whites had seen or experienced age discrimination.

How many meetings have older workers sat through when someone makes the inevitable ageist joke when they can’t remember a name: “Sorry, my memory is failing. I’m having a senior moment!” (Let’s retire that catchphrase forever.)

To be sure, age discrimination has been illegal for the past half century following the passage of the Age Discrimination in Employment Act. The U.S. Equal Employment Opportunity Commission enforces the Act and it has had some success over the years. Yet, in a historic overview, the EEOC reached this dismal conclusion, noted in its “The State of Age Discrimination and Older Workers in the U.S. 50 Years After the Age Discrimination in Employment Act (ADEA)” report last year: “Despite decades of research finding that age does not predict ability or performance, employers often fall back on precisely the ageist stereotypes the ADEA was enacted to prohibit. After 50 years of a federal law whose purpose is to promote the employment of older workers based on ability, age discrimination remains too common and too accepted.”

The demographics of an aging workforce will push policymakers to embrace legislative initiatives that break down barriers to employment in the second half of life. In the meantime, there are reasonable grounds for greater optimism that the job market is changing for the better (although still too slowly). Age discrimination is exerting less influence in the economy in the aggregate, largely thanks to the relatively tight labor market of recent years. The proof lies with rising labor force participation rates among older workers. Employers are learning that their experienced workers are valuable to the organization’s mission and purpose.

Of course, much more needs and can be done. Government policies and company benefits could be restructured to keep experienced workers attached to the labor market longer — with, say, turnkey phased-retirement and semiretirement programs. Management should be willing to direct more resources at training and retraining experienced workers. Better matchmaking services are called for to help guide experienced workers to organizations that need their skills and knowledge.

Tapping into the talents of experienced workers will boost the economy’s dynamism and household incomes. It’s time for management to “retire” ageism in the workplace. 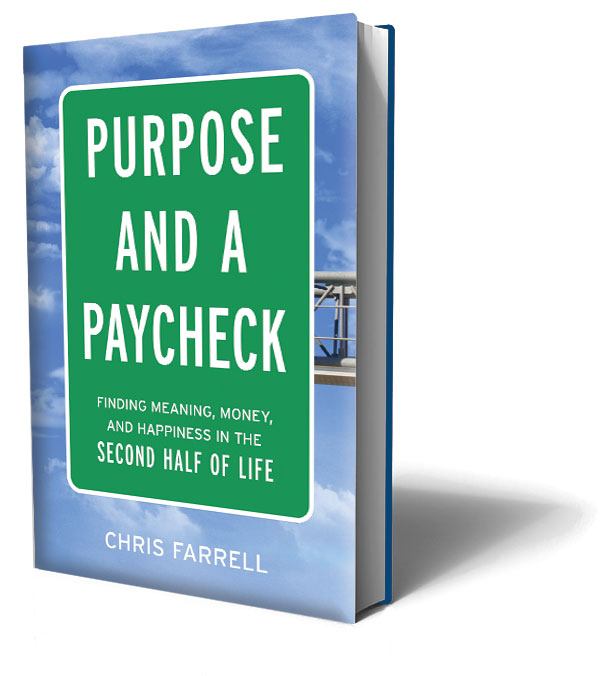 Chris Farrell, author of Purpose and a Paycheck, is considered a leading expert on the trend toward working longer in the second half of life. Farrell is senior economics contributor to “Marketplace” and economic commentator at Minnesota Public Radio. He also writes a biweekly column for PBS Next Avenue, the online magazine for the 50+ demographic, and a personal finance column for the Star Tribune. Farrell hosts the Minnesota Public Radio series “Conversations on the Creative Economy,” now in its fifth season.