Work-from-Home Statistics during the Pandemic 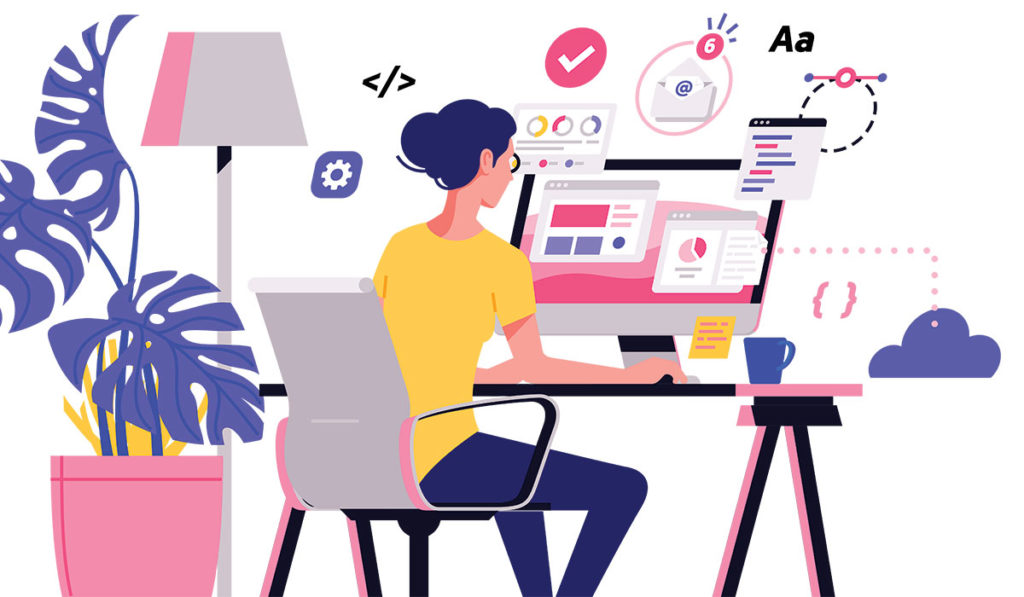 At this point, working from home is no longer the strange new phenomenon that stirred up national attention just a few short months ago. There are however many fascinating aspects of this pandemic-spurred era of remote work, according to a recently released report.

Employment screening services and background check company JDP recently surveyed more than 2,000 Americans who typically work in offices who are now working from home full-time to try and learn more about how much they’re working, their productivity levels and whether or not their boss trusts them working remotely.

How much are you working during quarantine?

Why are you working more?

Why are you working less?

How is your productivity working from home?

One interesting takeaway: The study also found that remote workers were 66 percent more likely to work night and weekends than they would before the quarantine. They also reported having more distractions while working from home (54 percent) despite being more productive.

Do you feel your boss trusts you while working from home?

Surprisingly enough, a whopping 92 percent of respondents said they believe their boss trusts them working from home and 86 percent of those respondents say they’ve taken advantage of their freedom while working remotely that they might not otherwise have in the office.

How much are you working during the quarantine?

How is your productivity from home?

Do you have more distractions at work or at home?

Are you working different hours during the quarantine?

Do you feel your boss trusts you working from home?

Have you taken advantage of your freedom while working remotely?

Do you think any of your co-workers have taken advantage of being remote?

Matt Zajechowski is a content strategist with Digital Third Coast who was commissioned to help author the survey questions for the JDP survey on working from home during the pandemic.

Did You Know: As a follow-up to its recent working-from-home study during the pandemic, JDP surveyed 2,000 Americans about their feelings on returning work during COVID-19 and found 86 percent favor a staggered four-day work week to limit the amount of people in the office and 69  percent said they trust their co-workers to respect their personal boundaries in regard to COVID-19.