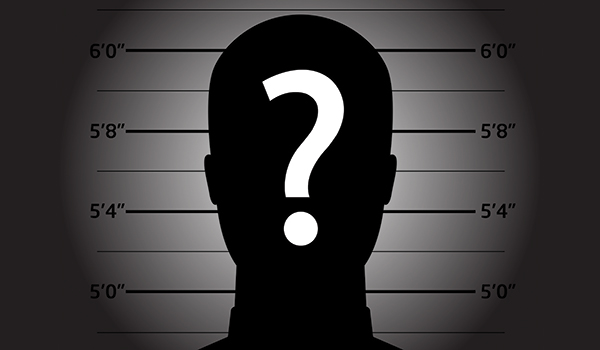 “If you’ve been convicted of a felony, you need not apply.” This type of hiring policy has long been accepted — but such blanket policies are now starting to come under scrutiny by the Equal Employment Opportunity Commission.

The issue of blanket hiring policies, from education level to criminal history, is on the EEOC’s hot list, says Lisa Coulter, an attorney in the Phoenix office of Snell & Wilmer. What the commission is starting to look at, she explains, is whether the job qualifications advertised truly relate to the job or are a pretext to discriminate against certain groups. Requiring a college degree, for instance, “may just be a way to root out minorities, who don’t get the same chance as others to go to college,” she says. A college degree may not pertain to a receptionist position. And a felony drunk driving conviction needn’t preclude someone from holding a job that does not involve driving. Coulter says even if the applicant’s record contains an embezzlement conviction, the EEOC expects employers to look at the person’s record since the conviction regarding relations with employers, bankruptcies and other matters of personal finance.

About those criminal records, Craig O’Loughlin, a partner in the Phoenix office of Quarles & Brady, says the EEOC is beginning to take an aggressive position regarding how employers are using that information to weed out applicants. “Criminal records sometimes paint a picture of certain protected classes being unhireable because they are statistically more likely to have a criminal report.” In asking about an applicant’s criminal history, an employer must consider the nature of the crime, how much time has passed, and whether it makes a difference to a specific job — and then must give the applicant an opportunity to explain why he or she should not be excluded from the job. “It’s a new dawn for criminal records — to make sure we’re not unintentionally but nonetheless having an impact disparately on protected classes.”

Although policies and actions of the EEOC are not federal law, O’Loughlin points out that “disregarding them can land you in court just as quickly. The EEOC is a government body that often determines whether or not discrimination has occurred or if probable cause exists for a person to bring action.” The new focus is on eliminating general, blanket policies and having employers consider each employee on his or her own merits.

Job classification for the Internal Revenue Service is another area where employers may be seeing significant change. Are jobs classified correctly as exempt or non-exempt? And if the jobs are non-exempt, are the employees being treated the same? “It leads to so many damages if you have employees misclassified,” Coulter says. This relates to the current focus on the issue of equal pay. When hiring, Coulter says employers should look at whether there are other people doing the same or similar job and whether they are being paid an equal wage. Employers may be called on to articulate, for instance, why they have five people making five different wages who are doing the exact same job with the exact same responsibilities. They would have to have an objective explanation for hiring someone new at a higher rate than someone who’s been with the company, such as the person having ten years more experience in an industry the company specifically needed. Says Coulter, “It probably isn’t going to be a good excuse to say, ‘This person has been with us longer and never got up to this pay level, and now we’re hiring someone at a higher level because that’s the going rate on the market.’ That would mean the company is not paying other employees the market rate.”

Advertised job requirements and job classification are seen as areas that can foster discrimination and pay disparity. While these issues have long been recognized, there is increased focus today on addressing the problems and employers face the prospect of having to justify their hiring practices. Coulter suggests, “When a company is hiring, that’s a good time to evaluate employment practices.”