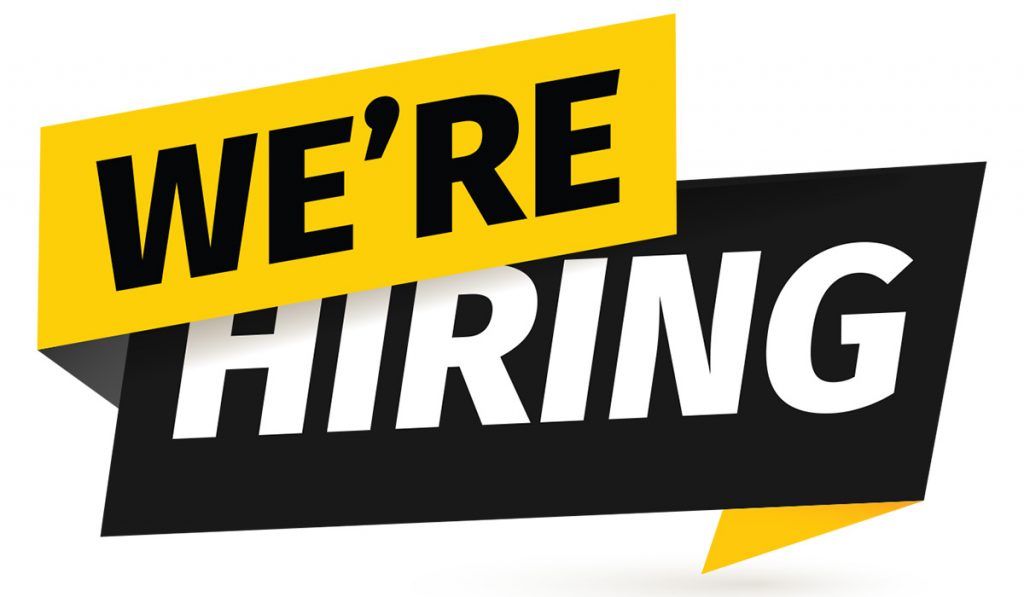 Finding talent right now is hard, and those difficulties are well documented. But when it comes to hiring sellers, some companies are making it even harder on themselves.

The problem? Hiring sellers is simply a completely different — and unique — challenge from any other position in your organization. There are three obstacles that exist only in the selling role that get in the way. Unfortunately, traditional methods of hiring aren’t going to overcome them, and can actually make things worse.

Understanding the way that sellers think and act can lead to finding better applicants and making fewer hiring mistakes. Here are the three unique obstacles:

Sellers must compete for business. They see everyone around them as competition, and they expect their employer to see it that way, too.

One recent candidate was approached by a company that offered enormous commissions based on the second and third sales, after a small initial purchase. The problem? Those follow-on sales were the responsibility of an inside team, not the seller being hired.

When one constantly observes the world as trying to take away one’s sale, that’s an unattractive offer. Despite potential on-target earnings in the high six figures, the candidate didn’t even ask for the interview.

“They can dream up those numbers all they want,” she said, “But it just doesn’t work like that. I’m not putting my income in someone else’s hands.”

2. No other position is designed to be ignored. Most positions get lots of feedback. Work is subject to review. Customers speak up about what they think. One of the main functions of management is to let people know how they’re doing and enabling them to do better.

Sellers? Not so much. When they miss the mark, they’re met with silence. That may sound like an attractive proposition, but imagine a world in which self-improvement is largely left entirely up to the individual, alone. Doesn’t sound so great now, does it?

In fact, the internet has fundamentally changed selling. No longer do prospects need information early on in the sale. The internet has made buyers ignore salespeople until the very end of their journey. They only engage after they’ve done all their research on their own.

This is why big offers alone don’t attract high-quality sellers. To the candidate, every dollar is the same, but not every earning opportunity is. Without the right tools and structure in place, they’re left on an island. There’s too much to figure out and not enough time to hunt down business.

To employers, offers without this structure can be seen as “lots of freedom.” But to the candidate, it seems like the employer is relying on them to figure everything out. That’s unattractive, especially in a world where they’re already ignored more and more.

3. No other position is all in its head. In the interviews most people have before they are hired, their manager almost certainly was looking for either formal education or years of experience in order to consider them for the job.

The vast majority started selling at some point in their career without any formal education, and with little experience. And that’s a problem because, unlike other professionals whose work can be evaluated as “that’s incorrect,” with selling it’s different.

The soft-skill nature of selling, combined with very little formal education, creates a space in which self-limiting beliefs can come into play. Hiring companies that don’t understand these hurdles are doomed to making bad hires more often.

The Costs Are Too High to Miss

The cost of missing a sales hire is so much higher than in any other position. They command some of the highest salaries in the organization. When they miss deals, those opportunities don’t come back around. The worst hires can even damage reputations.

Yet, time and time again, companies are tossing up “We’re Hiring” posts and expecting their revenues to improve in six months or less.

The best sellers are already working somewhere else. They’re not looking for new roles. And employers who can’t understand their world aren’t going to get their attention. Instead, those employers are going to attract the wrong kind of talent that won’t move the needle.

Business leaders who want to hire the best sellers have to understand the reality they’re facing. It’s important the company show them how it’ll help them compete; how it’ll prepare and equip them. It’s vital to search for the ones with the right mentality it takes to earn deals.

This is the only way a business can make certain it don’t bear the cost of a bad hire in sales, one where neither employer nor employee are enjoying their brief time together. 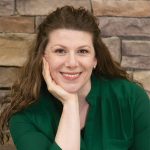 Sara Wesche is the director of customer enablement for Revenue Path Group, where she helps B2B sales companies develop their seller and business development talent and equip their teams to sell the way modern prospects buy.