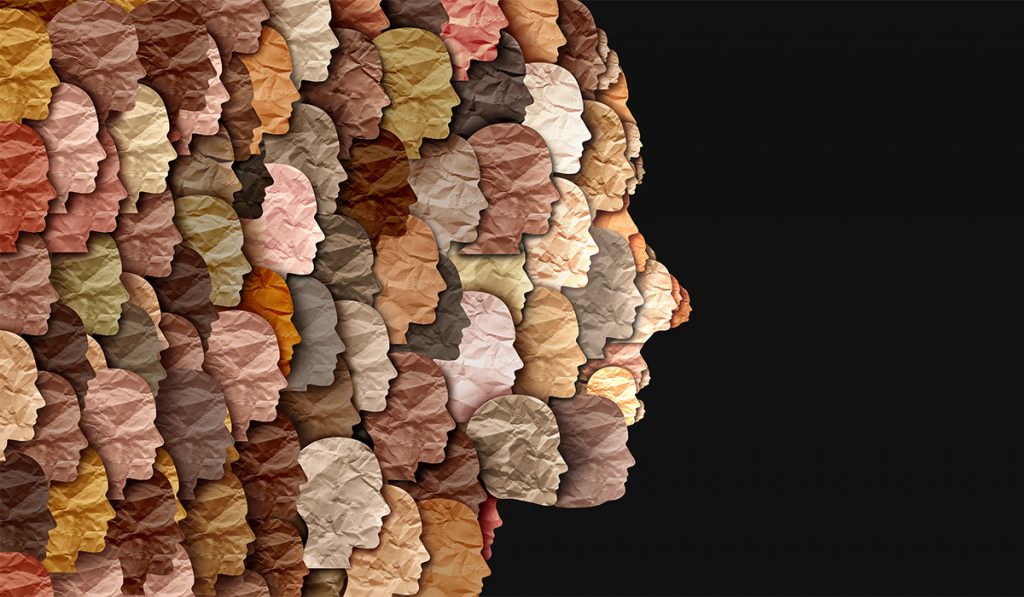 Please don’t ask to touch a person of color’s hair, say they speak well or ask where they are really from and other harmful and egregious implicit bias acts.

It’s the same early morning grind that most Americans participate in on a weekday morning, the dreaded coffee run! Not glamorous or exciting, it becomes a necessary part of kicking the day off right, says every coffee lover nationwide. It’s 7:00 a.m. and too early to be smiling and entertaining the usual stares, but there I was in the coffee line, minding my own business, when out of the corner of my eye, I felt eyes glaring my way. I shrugged it off as nothing more than a fellow coffee lover waiting patiently for their caffeinated elixir of choice. The only difference about my usual coffee run that day is that JOJO, what I affectionately named my monstrous curls, was out and in her full and natural glory. I loved these days when I felt comfortable enough in my skin to rock my naturally curly hair in the workplace. What was to be a crowning day for me ended up more like an experiment in exploration.

As I stood there, hoping the barista would call me next, I felt it — a pair of unfamiliar hands invading my space — and a stranger was touching JOJO, my hair. I was shocked, mortified and confused about how this behavior could be acceptable. How was this stranger bold enough to reach over and attempt to run her hands through my hair? When did it become acceptable to touch another person without their permission? My eye widened and my mouth opened, but I seemed to be the only person in complete disbelief or even uncomfortable with this situation. The stranger then caught herself and pulled her hands away. Before I could say anything, she blurted out, “I just love your hair texture, that’s all; it’s so exotic, and I just couldn’t help myself,” as she giggled. At that, my disbelief turned into anger and frustration as I am not an animal, and a stranger touching my hair is not a compliment and simply not okay.

Unconscious Bias — What It Is

This real-life example is one of the hundreds of unprovoked incidents that marginalized individuals face daily and often also experience in the workplace. This behavior, a form of unconscious or implicit bias, is deeply rooted in ignorance and stems from an individual’s limited personal experience and negative or sometimes even positive associations about an individual or group’s identity. According to the Kirwan Institute for the Study of Race and Ethnicity, unconscious bias, also known as implicit bias, is a set of attitudes, stereotypes, beliefs and associations that affect understanding, actions, judgments and decisions in an unconscious state of mind.

Although its existence is largely unrecognized, it causes one to have feelings about individuals based on nothing more than a set of visual characteristics such as race, gender, ethnicity, age and appearance. These systemic, automatic actions are detrimental in the workplace and significantly contribute to the lack of workplace diversity. Decades of research have shown that everyone has unconscious biases that stem from their upbringing, environment, belief systems, family structure, culture and lived experiences. The danger in having it and being largely unaware is it causes one to take that information and use it to make quick assumptions based on limited data points.

Unconscious Bias — Why It Matters

Unconscious bias, especially in the workplace, is harmful and can create an equity gap, develop preferential treatment and even contribute to forming in and out groups that exhibit exclusionary behaviors. These long-term effects are harmful and people unknowingly create a separate set of “rules” in various systems. Directly connected to systemic and structural inequity, implicit biases are pervasive and even affect people like judges or elected officials, who have avowed commitments to impartiality.

Implicit bias, including implicit racial bias, predicts behavior in the real world by placing us on autopilot. This behavior can harm the members of marginalized groups, often the subjects of these negative implicit bias assumptions. It’s known simply as having a blind spot, where we judge quickly who is trustworthy, capable, intelligent, competent or even deserving of a job or promotion. One of the best ways to overcome that blind spot is to be brave enough to ask questions continually and be open to views and perspectives that are different from one’s lived experience.

According to research from Diversity Resources.com, there are many different types of common unconscious biases we see in the workplace. A few to take note of and observe include Ageism, Affinity, Attribution, Beauty, Conformity and Gender bias. Think about it: We meet the new director of HR, who happens to have an accent and wears a Hijab. How would any of us describe this new employee as we talk to other employees about meeting him? Do we use visual cues as clues to fill in data we may not have, such as the person’s race or religion?

What do we do when we meet someone of a different race, with a different hairstyle or accent, or even dress? Are we open to their lived experience, or do we find ourselves trying to fill in the gap of information that we don’t have? That is the harmful effect of making a judgment: It leaves little to no room for the truth to unfold and for the person to share their philosophy and true lived experience?

Unconscious Bias — Things to Do to Mitigate It

Raise awareness through education. The Harvard Implicit Association test (accessed at implicit.harvard.edu) is a tool to learn about our unconscious beliefs. The project has two different versions of the test and I would encourage everyone to take both to get a full spectrum of understanding in many different areas. The first test examines social attitudes and implicit associations around race, gender and sexual orientation. The second looks at Health implications around exercise, anxiety, alcohol, eating and marijuana use.

Project Implicit is a 501(c)(3) nonprofit organization and an international collaboration of researchers interested in implicit social cognition. Founded in 1998 by three scientists, its mission is to educate the public about bias and provide a virtual lab to collect this empirical data. Being able to identify how unconscious bias can be toxic to a workplace can be pivotal in moving the needle on DEI work. Another great tool and resource for managers is from SHRM.com. SHRM, the Society of Human Resource Management, has a robust “implicit bias guide” that lists articles, videos, books and even a glossary of terms that explains the various types of unconscious and implicit biases that employees could be exhibiting or experiencing.

Challenge our own assumptions.

Being aware of our own biases is a significant first step to being able to challenge our assumptions. We need to ask ourselves critical questions about the data points we use to determine who to trust, promote, confide in or collaborate with. It’s a continuous process of seeing people for who they truly are individually and not the stereotypes we each have embedded in our psyche.

Workplaces can play an essential role in this process by being a safe place and space for employees to explore and communicate these biases based on their lived experiences. A great way to do that is by bringing in a DEI professional that trains specifically around unconscious or implicit bias. This formal training is challenging but effective, especially when done across various departments, job functions and titles. Once a workplace is aware of any biases that may exist, it can then begin the critical work of dismantling them and developing programs and policies that are more inclusive. 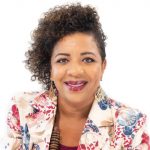 Joanna C. de’Shay is executive director of Diversity Leadership Alliance, the premiere education training organization in Arizona dedicated to eradicating racism, bias and prejudice. DLA’s goal is to create an inclusive community where each person is equally respected and empowered.