Why Hospitals Must Seek Scale 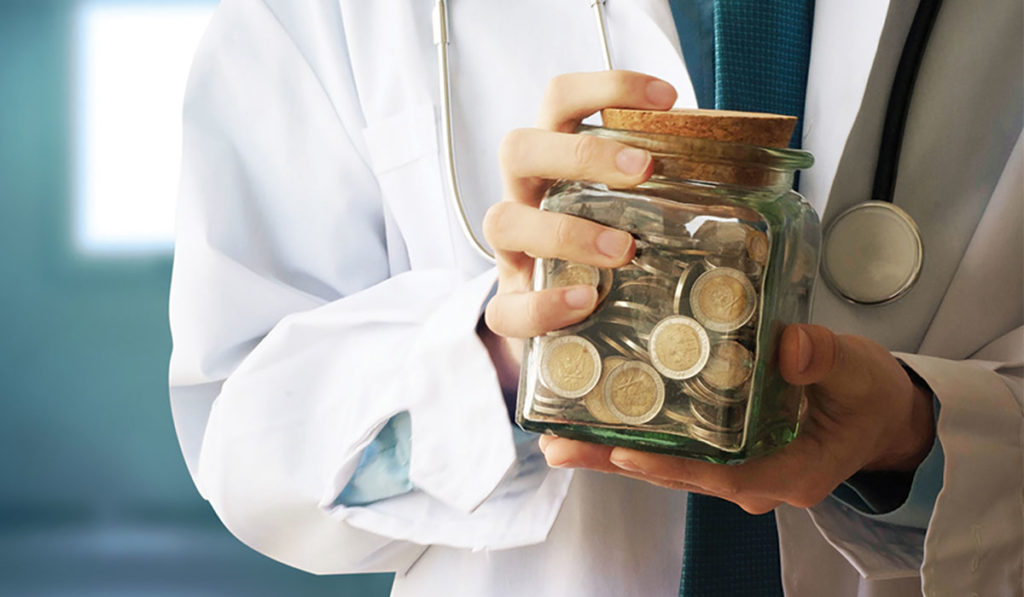 Each day seems to bring a new outcry that hospitals are attempting to get bigger to raise prices. A recent article, for example, said that hospitals are “behemoths” that are “throwing their weight around”… and have “essentially banished competition and raised prices for hospital admissions.”

Reading these articles, you would think it was 1985, rather than closing in on 2020.

The healthcare environment these articles describe no longer exists. In 1985, hospitals competed with the hospital across town for inpatients. Today, hospitals are struggling to hold onto large chunks of their outpatient business in the face of new competitors that have scale and technological knowledge never before seen in healthcare.

UnitedHealth/Optum and CVS Health/Aetna aim to unbolt outpatient business from legacy hospitals. Amazon, Apple and Google are investing heavily in healthcare from numerous angles, looking for the most effective entry points. Hospitals are doing what any company would in a highly disruptive environment: They are trying to gain the financial and intellectual resources to compete in a new world.

Hospitals are making this transition in the face of a difficult financial reality. The Moody’s 2019 outlook shows revenue growth for hospitals will continue to decline under pressure from weak inpatient volume and low reimbursement. Meanwhile, expenses continue to grow faster than revenue. This puts hospitals in an extremely difficult economic and competitive position — the status quo simply is not an option.

The normal response of any company in any industry would be to seek scale to meet this different level of competition and adjust to a new business model. That is exactly what is happening among hospitals.

A recent Crain’s Chicago Business article states the inevitable: “The news that Walgreens is in preliminary talks to link up with Humana showcases just how critical it has become for healthcare players of all stripes — from pharmacies to hospitals — to bulk up ….” Of course. “Bulking up” is the logical response.

Growing scale will help ensure that America’s hospitals can keep pace — that they can continue to build on their deep community connections, expertise treating the full range of conditions, and history of serving our most vulnerable populations.

Pricing is of minor consequence. It is immaterial to competitive position. Raising prices would not have helped Borders compete against Amazon, or Blockbuster compete against Netflix, and it won’t help hospitals compete against healthcare’s new entrants. UnitedHealth’s revenue grew 12 percent in the third quarter of 2018, compared to 12 months prior. Moody’s projects 3 to 4 percent mean revenue growth among hospitals in 2019. New competitors like UnitedHealth and CVS Health/Aetna are among the largest companies in the country. The largest hospital systems are 10 times smaller.

Scale will be critical, but it is not an end in itself. Scale is a means to get the best intellectual capital, to tap information about a vast group of people, and to test and scale new ideas. A recent New Yorker article described scale at Google as “the beginning of a feedback loop — bigness would be the source of Google’s intelligence; intelligence the source of its wealth; and wealth the source of its growth.”

The competitors that hospitals face are not just large; they are among the smartest organizations on the planet. These companies draw on huge amounts of data, apply sophisticated analytics, and have the capabilities to develop radically new tech-enabled care and digital connections. This is the state of play today. Scale is the platform that will allow hospitals to acquire the resources — such as more working and intellectual capital, and significant digital capabilities — to compete in this new healthcare marketplace. 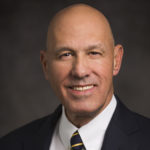 Ken Kaufman is chair of Kaufman Hall, a management consulting and software company.