The Silent Killer of a CEO 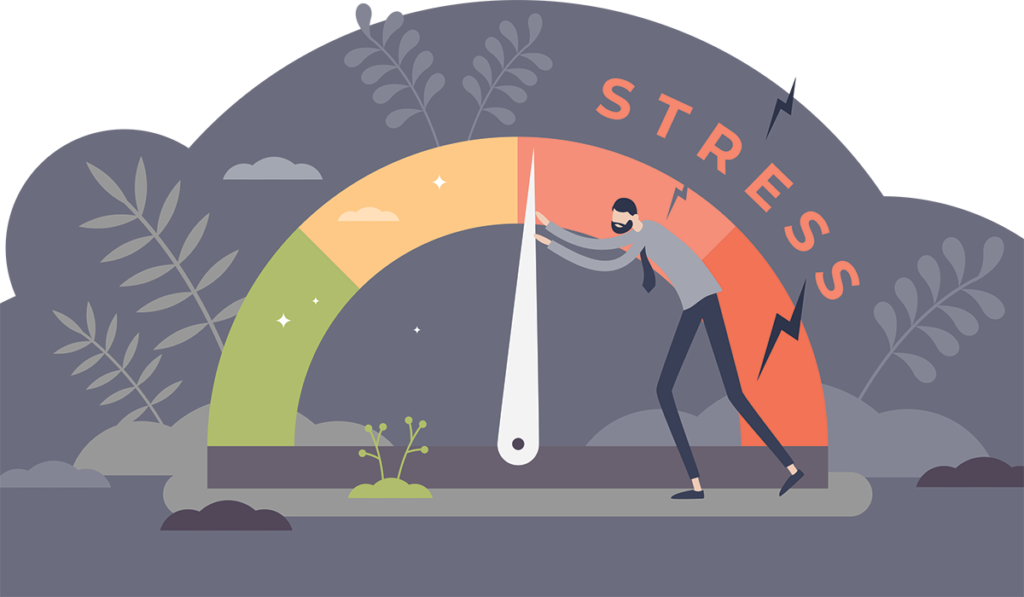 C-suite execs are used to problems from employees, stalled cash flow, unexpected challenges arriving out of nowhere, and the futile attempt to maintain a balance between home life and work life. After a while, these leaders feel trapped in a never-ending cycle of whack-a-mole responses by the futility of it all. That attitude ultimately destroys both the leader and the business. It’s called “stress.”

None of My Peers Complain of Stress

Even though executives experience a high level of stress, they rarely talk about it. In a group of their peers who understand on a deep level what each other goes through on a daily basis, the vulnerability it takes to share feelings of stress often holds executives back from telling how they really feel. This reinforces that stress is a weakness or fault and silence is best practice.

A Harvard Business Review article, originally written 40 years ago and which has since come to be regarded as a classic, notes that executive stress stems from:

These stress events leave executives with an increased sense of inadequacy, guilt and insecurity.

Stress is a silent killer, and it kills with silence.

Is Stress Really That Dangerous?

Stress at any level affects physiological, biological and mental systems. From high blood pressure to hormone imbalance, from digestive problems to skin conditions, and from anxiety disorders to memory loss, stress permeates its way into an executive’s daily work functions. The executive has less focus, less patience and less energy to perform at the levels needed to sustain the organization. Decision making is highly compromised and the need to lead with conflict or avoid certain situations increases exponentially.

In 2020, a group of researchers examined the historical relationship of CEO longevity to industry turndowns and regulatory stressors (“CEO Stress, Aging, and Death”. They found that 20 years after their appointment, about 25% of CEOs died if they had had high exposure to stressful situations during their term, but those with less exposure lived an additional 10 years or more. In addition, those CEOs who had to surmount economic shocks in their industry looked one year or more older than those CEOs whose industries were unaffected.

But Basically, Stress Is Normal, Right?

If most of the people an individual considers colleagues engage in the same or similar behaviors as that individual, that behavior, however destructive, is recognized and taken as normal.

When people think things are normal, it limits their ability to seek change. Instead, they view themselves as failures because they cannot handle “normal.” This attitude perpetuates the stress cycle, causing negative results in work and home life, which reinforces the idea that they are failures. Most executives do not realize they are fueling the very cycle of stress which they suffer from.

Acute stress is normal. Chronic stress leading to overwhelm and burnout is not.

My Health Is My Problem – Not the Company’s

Executive stress is as detrimental to companies and to the executives themselves. In a recent study of U.S. senior managers, half of the respondents believed their CEO was burned out and 80% identified themselves as burned out.

Significant evidence from both mental health and medical professionals shows that stress is responsible for the loss of production and an increase in injury at the average cost of $10,000 per employee each year. According to the American Institute of Stress, costs of stress on the U.S. industry totals more than $300 billion a year in absenteeism, turnover and diminished productivity, with the median number of missed workdays from a stressed employee at 25 days a year compared to six days for the non-stressed worker.

With these seemingly insurmountable numbers, no one interested in a company’s profit margin can turn a blind eye.

How Can I Cope?

Stress starts out as part of our biological systems to handle temporary situations; it was never meant to turn into a chronic psychological and mental state. Addressing stress at the biological roots first gives us the mental space we need to process situations, choose our response and take the time to think of creative solutions. Here are three proven techniques to help cope:

Climbing the career ladder is a respected feat in society, but most make the climb without understanding their risk or what they lose along the way. Until we break this accepted culture permeating throughout companies, there will continue to be a lack of resources, support groups and catalysts for change 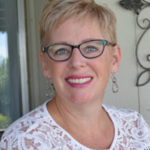 Jen Butler, CEO of JB Partners, is the creator of Get SMaRT – Stress Management and Resilience Training for the workplace. The SMaRT Club learning platform is the leading self-guided tool for all companies looking to reduce stress and increase profits. Butler also travels throughout the United States to provide business leaders with one-on-one, onsite guidance in managing stress, turning around their business, and achieving real, long-lasting results.

In a study released in 2020, a group of researchers found that 20 years after their appointment, about 25% of CEOs died if they had had high exposure to stressful situations during their term, but those with less exposure lived an additional 10 years or more.