Costs and consequences ripple through economy 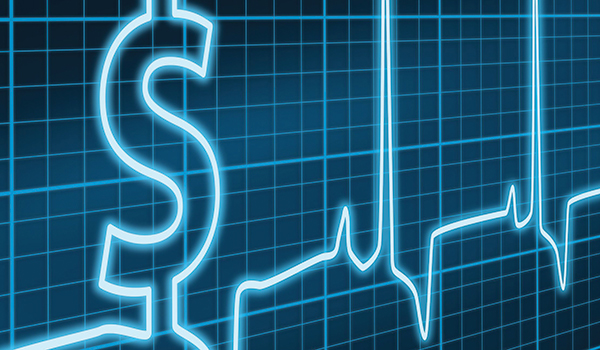 The uncertainty about healthcare that abounds among employers generally is also an issue among healthcare providers. “We seem to be at a watershed moment for where the future of healthcare-delivery financing is going,” says Greg Vigdor, president and CEO of the Arizona Hospital and Healthcare Association, referring to the Patient Protection and Affordable Care Act as well as state-specific programs like Medicaid. Jay Conyers, executive director of the Maricopa County Medical Society, points to reimbursement rate differences as one aspect that has created broad consequences — because a specialist physician gets reimbursed for healthcare services at a higher rate than a primary care physician, even if the services provided are identical.

“Even before the Affordable Care Act, there was migration away from primary care,” Conyers says, noting that in the 1950s, 50 percent of M.D.s went into primary care but only 20 percent are doing so now. He believes PPACA has the opportunity to incentivize doctors to seek residencies in primary care and other areas where the need is growing, such as geriatric care.

The push by insurance companies and hospital administrations to shift a lot of primary out of the hands of physicians to secondary care such as nurse practitioners makes a lot of sense from a cost standpoint, Conyers admits, but notes patients do not get the same level of care.

Addressing another aspect of cost, from the aspect of those underwriting healthcare, Conyers says, “We need more healthy, young people [covered] to balance out the risk.” Explains Conyers, “If we flood the market with people who couldn’t have care before, and a higher percentage are high-risk who need more care, and we require insurance companies to cover them, we need to spread the risk out.” Two possibilities he sees are subsidies from the government and increased premiums from the insurers. On the other hand, Vigdor observes, more people are getting signed up for coverage, “and that is generally a good thing — it helps stabilize the provider system by reducing uncompensated care.”

A business cost facing healthcare providers is the investment in information technology that the Affordable Care Act pushes. Conyers says doctors see benefits in that electronic health records (EHRs) will enable patients to take better control of their care and give doctors a tool to increase efficiency in collaborating and coordinating care. The only push-back, he says, is the initial cost of the system. “There are so many companies building EHRs, but they’re not interoperable,” he says. “[The government is] telling us we’re not going to get paid if we don’t have a fully integrated EHR, but [it’s] not offering us affordable options.”

Networks of providers are an issue also with hospitals, according to Vigdor, who describes two diametrically different responses. One is by affiliation or acquisition of others to become “a really big player.” The other is to “look within the community, and grow a partnership with others more locally.”

Quality of care and quantity of tests have been part of the debate around cost and the new healthcare regulations. Emphasizing the need to focus on quality of care and pointing to the highly regarded Mayo Clinic and Kaiser Permanente organizations as examples, Conyers notes their care delivery is “driven by quality, not by how many tests you run a patient through.”

Says Vigdor, “We understand that healthcare will have to get better and cost less in the future.” To that end, he observes, “There are a lot of approaches being explored on how healthcare can be delivered to be more affordable and better at the same time.”