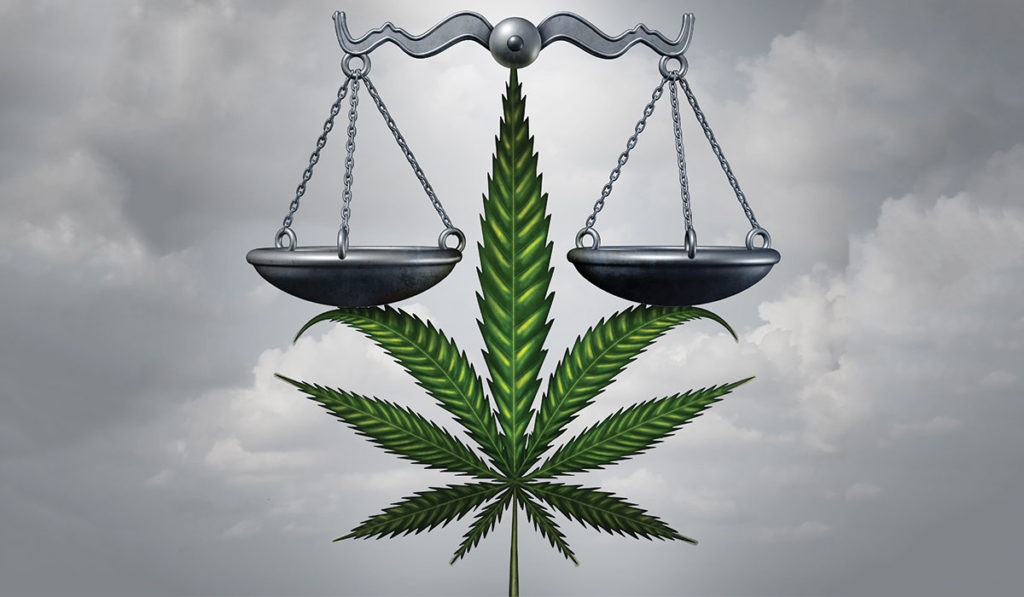 With bipartisan support in place, Arizona Senate Bill 1420 should end up as law, and while this paves the way for medicinal use of marijuana in the state, healthcare providers — and dispensaries — will have strict regulations to follow.

SB 1420 passed the Arizona State Senate by a vote of 27–3 in late February, and the Arizona State House of Representatives held a hearing Wednesday, March 21. The proposed bill defines medicinal marijuana as an agricultural commodity in agreement with the Arizona Department of Agriculture. The product would be subject to the regulations of SB 1420 (Arizona Medical Marijuana Act) beginning January 1, 2019, in addition to any future rules adopted by the department of agriculture.

According to provisions, the director of the department of agriculture may adopt any rules regarding cultivation of marijuana and testing by independent third-party laboratories. The laboratory providing testing for the department must be certified to analyze medical marijuana.

The Arizona Medical Marijuana Act would require the department of agriculture to test all medicinal marijuana products for chemicals used in production in addition to testing for the presence of mold at facilities. This process would ensure correct labeling and that the disclosure document included with the product reflects any chemicals used in the production of the marijuana and the actual contents of the product.

The proposed bill also requires that the department of agriculture establish protocols for the inspection of premises for sanitary conditions for storage and processing of medical marijuana while checking for the existence of mold. Further, the department is required to establish remediation requirements for facilities found to be in violation of any regulations during inspection.

The department of agriculture will be vested with power to enter any property cultivating medicinal marijuana at reasonable times to ascertain compliance with the bill and any rules or orders adopted.

Other terms of the bill would require nonprofit medical marijuana dispensaries and designated caregivers to ensure the products are packaged in childproof containers and issued to registered qualifying patients with name and registry ID card number clearly printed on the label. In addition, the provider would have to include a written disclosure with the product that lists the chemical compounds used in the cultivation of marijuana.

Jeff Hunter is a shareholder with Renaud Cook Drury Mesaros, PA, on the Medical Malpractice and Healthcare Litigation team.