Bioscience and Healthcare Contribute to a Healthy Economy 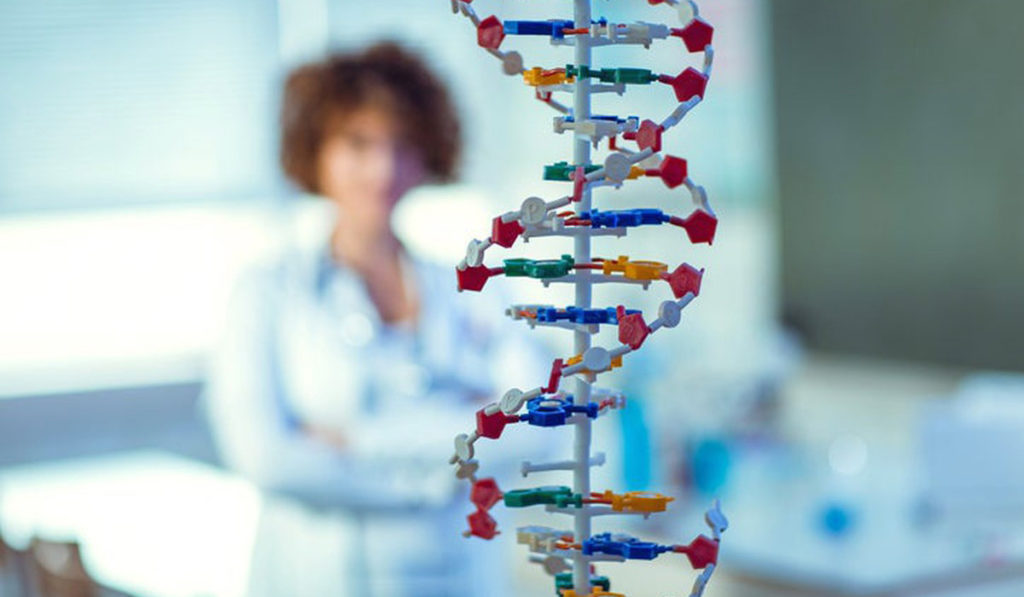 As an economic sector locally, bioscience and healthcare is strong and growing.

In the last three years, the City of Phoenix, alone, has placed nine accelerating biotech companies on the stage at the BIO International Startup Stadium. Only 40 companies from around the world are invited to present each year. We’ve had three each year for the past three years.

Additionally, by next fall the Valley will have six medical schools (four in Phoenix), plus eight health sciences schools, the community college programs and more.