The State of Psychedelics Today 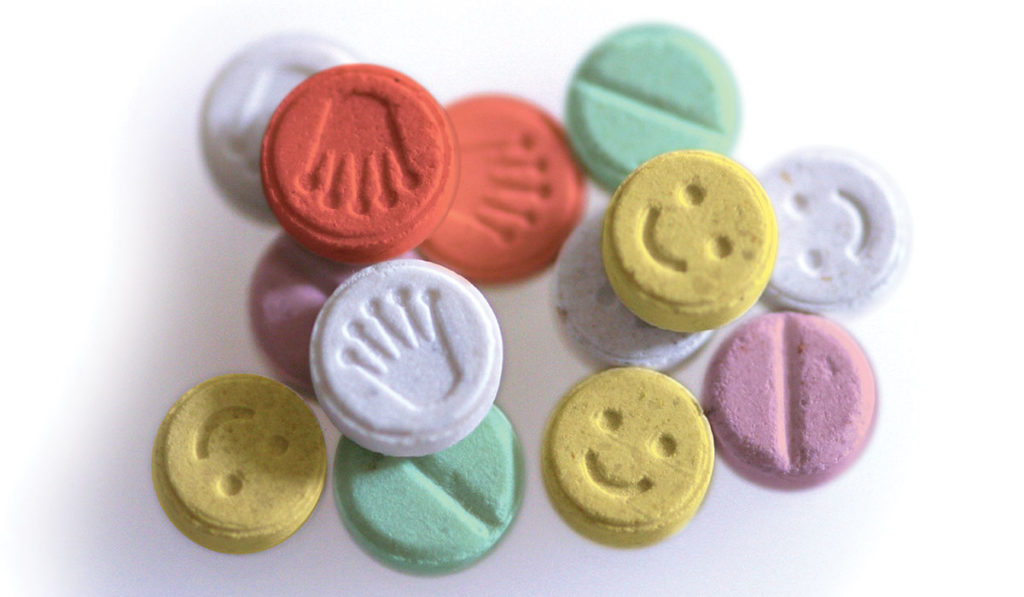 While widely used in various forms for thousands for years, psychedelic substances that have been admonished in recent decades are receiving renewed interest for their medicinal properties. For instance, phase 3 studies are underway for MDMA-assisted psychotherapy for PTSD, setting the stage for a probable return to prescription status. Following close behind, psilocybin mushroom medicines are on fast track by the Food and Drug Administration for approval for treatment of anxiety and depression. It is anticipated that within two years, the FDA will approve MDMA (methyl​enedioxy-​methamphetamine, commonly known as Ecstasy) and psilocybin therapies.

Investors are looking at these psychedelics and other traditional plant medicines, considering what business opportunities lie ahead. But many variables need to be weighed, and the experiences of medical marijuana might prove an insufficient model for these alternative substances. Also, many religions venerate psychedelic plant medicines, and most legislators are paralyzed at the thought. There will be many voices at this table.

“Psychedelic” is Greek and literally means mind-manifesting. Psychedelic generally describes a class of drugs that affect and impact human consciousness through effects brought about when the drug binds with receptors in the human brain. Many psychedelic substances are serotogenic, i.e., variations of serotonin, the brain’s primary neurotransmitter chemical. Serotonin and its variations exist throughout most of the animal, plant and fungi kingdoms. In fact, the human body, as well as many plants, naturally produces psychedelics such as dimethyltryptamine.

How Are Psychedelics Used as Medicine?

Archeological records and living communities around the planet attest that for thousands of years humans shared a deep and intimate connection to plant medicines, including many psychedelics. When psychedelics bind to brain receptors, they open the brain to higher function and expand connectivity between discrete regions of the brain. The primary effects are temporary, as the substance is inevitably metabolized and swept clean from the brain receptors. However, during the initial effects and after-effects, human mood improves, and many people express profound and lingering reduction or elimination of depression and anxiety.

No. Actually the opposite. Not only are psychedelics generally regarded as not addictive, psychedelics are used in the treatment of addiction. LSD has many studies showing favorable treatment of alcoholism. Ibogaine, a naturally occurring psychoactive substance found in the Apocynaceae plant family, is used to treat opioid addiction.

Since most psychedelics are Schedule I, there is no licit market for them. But assuming states began to decriminalize or accommodate plant and fungi medicines, there would be opportunity for cultivators, clinic operators, clinicians, testing labs and the raft of support that typically surrounds any business.

However, unlikely as it might be, the FDA might inevitably permit home consumption of certain psychedelics. Along these lines, communities such as Denver, Oakland and Santa Cruz ran out of patience waiting for the bureaucrats and decriminalized certain psychedelics in their communities. This year, Oregonians will vote on a statewide psilocybin initiative that would create a well-regulated, patient-focused, clinic-like structure. Oregon might set the example for the nation.

Anyone interested in a psychedelic-friendly future needs to start taking action today. Foremost will be the reshaping of state laws to create the legal lattice necessary to bring licit psychedelics into a licit marketplace. With a literal epidemic of depression, fueled by the COVID pandemic, there is no shortage of persons who potentially would benefit from psychedelics’ healing effects. The investment today, however, is in creating the laws and regulations to allow this to occur, and no one yet has the corner on that market. A lot of different structures can be considered, and there are many spots at the top for good policy ideas. 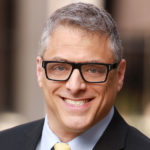 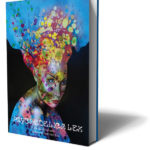 Gary Michael Smith authored Psychedelica Lex, the first comprehensive book to examine the laws governing psychedelics. In addition to a deep legal dive, he provides notable context related to archaeology, anthropology, biology, religion and spirituality, as well as future outlooks. The book is available on Amazon.

Did you know: It is anticipated that within two years, the FDA will approve MDMA (methylenedioxy-methamphetamine, commonly known as Ecstasy) and psilocybin therapies. Investors are looking at these psychedelics and other traditional plant medicines, considering what business opportunities lie ahead.