Facing up to a wider need 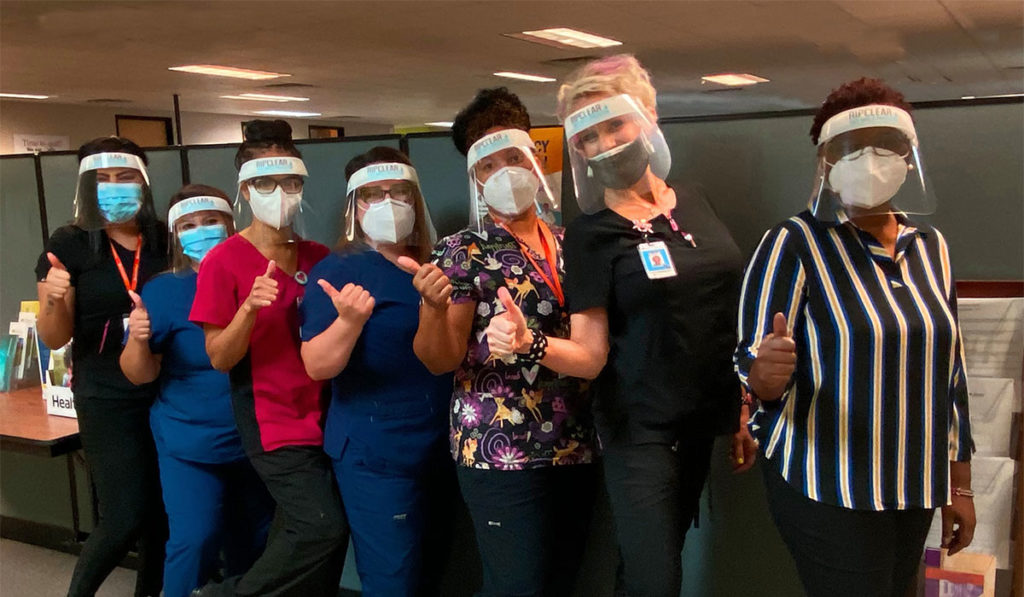 Ryan Doherty and Zach Hines launched their company, Ripclear, in 2014. Little did they know their innovation would serve as a salvation for humanity only six short years later. And, while the pair originally set out to find a solution that saved expensive goggles from scratches, their effort has taken on a much larger social mission.

From its onset, Ripclear was revolutionizing products. The first hurdle that needed to be addressed was the development of a plastic that could fit on all surfaces while remaining optically clear. Co-founders Doherty and Hines quickly realized they would have to create the plastic from the ground up. After exploring many options, they finally found a design that would work for their product line.

Doherty and Hines started marketing their products at trade shows and received an overwhelming response. It was there that they first understood the full scope of the need for protection where optics and devices were concerned. It was seven years later amid a global pandemic that they realized the dramatic impact their fledgling company could have on society.

As 2020 began and COVID spread, Ripclear’s leadership realized they had a solution that could radically impact protection for humanity. The technology they had created was not only a solution for sporting goods but could also serve as a much-needed solution to the overwhelming PPE shortage. Through this pivot, the company immediately repurposed from manufacturing sports options to making temporary- and long-term-use PPE, which were FDA, ISO-9001 and CE certified.

The need for the PPE that Ripclear has since produced has been apparent. In only these few months since March 2020, the company has delivered 1.5 million face shields and 10.8 million face masks to hospitals, dental offices and healthcare facilities. And, as demand continued to skyrocket from first responders, so did the demand for these resources from restaurant, hospitality and facilities managers.

The company quickly realized they now had a responsibility to take a leadership role as a good corporate citizen. They went about forging strategic partnerships that were designed to get PPE where it was needed most, regardless of industry. Through a series of partnerships, Ripclear has been able to support organizations such as Children’s Cancer Network of Phoenix, Protect AZ, Herberger Theater and The Phoenix Cancer Support Network.

“When COVID-19 hit the U.S., we knew the most crucial objective was to flatten the curve and get PPE to frontline staff, like nurses, doctors, EMS, police and others. We also knew that vulnerable populations — like homeless and disabled people and those living in poverty — needed help during these challenging times. It was Ripclear’s mission to ensure that frontline personnel received the PPE they needed to perform their critical functions, but there was also a demand for PPE in vulnerable communities. Numerous charitable organizations have donated staff, supplies and resources to help with these vulnerable communities; Ripclear has been proud to partner with many of these organizations to assist the most susceptible. If the country is going to effectively flatten the curve and tackle COVID-19 head on, we need to ensure that vulnerable populations are also being tested, quarantined and treated. Ripclear’s goal is to be part of the COVID solution,” shares Doherty, president of Ripclear.

Ripclear’s commitment to community is as real as the protection it is providing to countless people. The company’s relationships with nonprofits are more than a flash in the pan. They are intentional and thoughtfully crafted to help those who are most vulnerable.

Jenny Martin, CEO and founder of the Phoenix Cancer Support Network, elaborates on the impact: “As a nonprofit, we truly appreciate Ripclear’s donation. At a time when everybody’s resources are stretched thin, Ripclear embodied the spirit of what businesses should be doing: helping when it is needed. Ripclear’s donation has helped relieve a COVID hurdle, making it easy for us to interact safely with our immunocompromised clients as well as the community.”

And Ripclear’s leadership recognizes that their commitment is one that will be needed for some time to come. Hines, CEO of Ripclear, shares, “With all the uncertainty out there, we’re glad we were able to contribute to protecting workers on the frontlines of the coronavirus fight. And to provide guidance for industries less familiar with PPE on how to open safely.” Ripclear is in this battle for the long term, and now more than ever its leadership recognize that its customers and their communities require and deserve products they can trust from a company that cares. 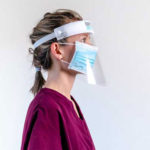 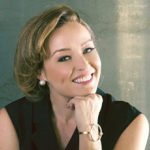 Tyler Butler (“Tyler Butler | Giving in Style”), founder and CEO of 11Eleven Consulting, is a corporate social responsibility practitioner and expert leader in the corporate citizenship space. She has served on numerous national and local boards and is often cited as a subject matter expert by Forbes, Entrepreneur, U.S. News & World Report and more.

Did You Know: In only these few months since March 2020, Ripclear has delivered 1.5 million face shields and 10.8 million face masks to hospitals, dental offices and healthcare facilities.