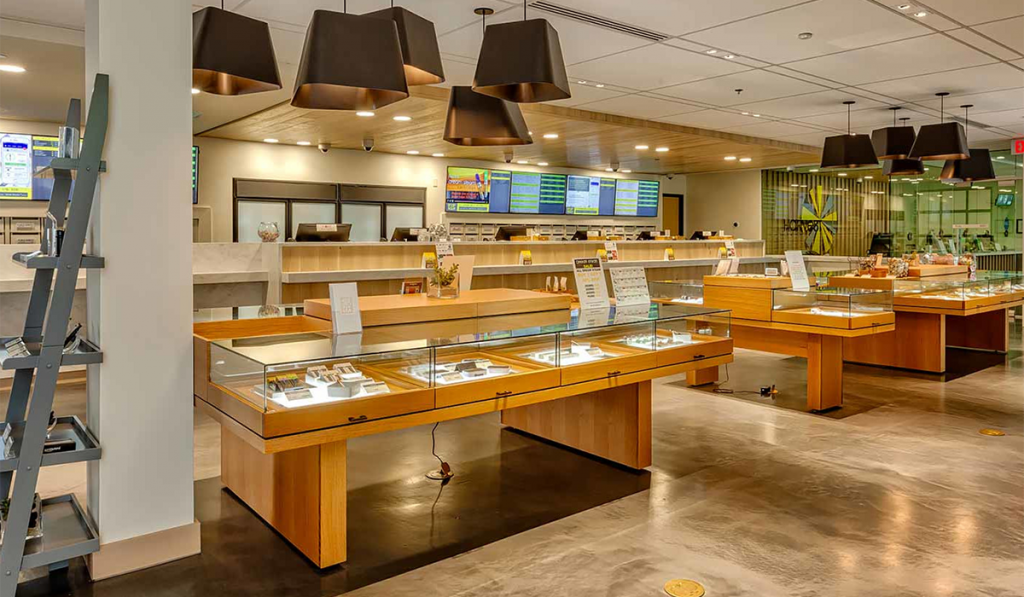 As people continue to travel and relocate to Arizona, local marijuana dispensaries are seeing a proportional growth in sales. According to Marijuana Moment, Arizonans spent more than $1.4 billion on marijuana products in the first year it was legal. Between the legalization of marijuana last year and the rising popularity of cannabis during the pandemic, Arizona is a prime example of how the cannabis industry is exploding.

Arizona has seen significant population growth since the legalization of marijuana, adding nearly 109,000 new residents last year according to Arizona Capitol Times. With this influx of new people, all retailers, including cannabis retailers, are benefiting from a larger customer pool.

Since recreational use was legalized, GreenPharms, a local dispensary, reported a 14% growth at both its Mesa and Flagstaff dispensaries. The staff at GreenPharms has also reported an increase in out-of-state IDs coming through the doors. This is likely due to the influx of people moving to Arizona, as well as visitors who may not have access to recreational marijuana in their own state.

Not only are sales benefitting dispensary owners, but the funds for recreational marijuana use have been put back into the community. According to the Arizona Department of Revenue, from February of 2021 to May of 2022, the state has received a total of $308,473,522 in marijuana taxes. These funds support communities across the state through an education tax, state general fund and marijuana excise tax (16% on all products).

Marijuana is a billion-dollar industry and is projected to have a market worth of $70.6 billion by 2028, according to a study by Grand View Research, Inc. Therefore, the cannabis industry is here to stay in Arizona and, as a dispensary owner, I am excited to see the innovation and growth in the coming years.

Marie Saloum is the owner and founder of GreenPharms. Founded in 2013, GreenPharms is a signature “deli-style” dispensary with a large hybrid cultivation facility and extraction laboratory onsite. GreenPharms helps familiarize its hundreds of thousands of patients and customers with top-quality products. Proudly providing only the best products and unparalleled customer service, GreenPharms has received numerous Cannabis Industry Awards and recognitions as well as local accolades.