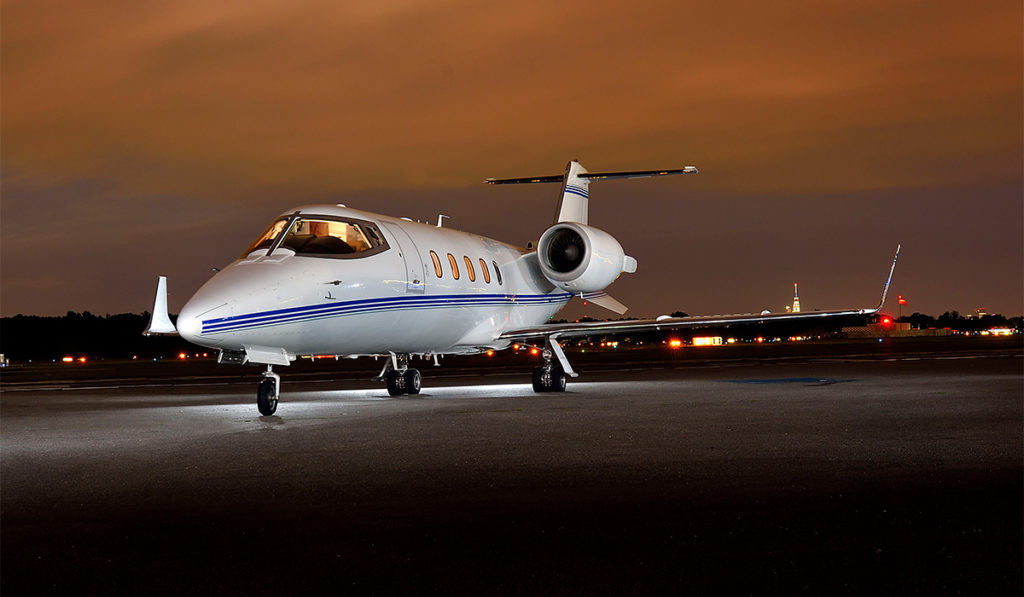 Phoenix-based Worldwide Jet boasts a fleet of 12 jets providing premier charter flights to more than 500 destinations around the world. Early into the pandemic, the global aviation firm recognized it was imperative to lead the way in providing the safest work environment for its employees, and the safest way to travel for its clients.

In January 2020, Worldwide Jet began with enhanced cleaning protocols, and in February, disposable thermometers were on board. By March, Worldwide was providing full PPE for its crews and passengers. After consulting with the Centers for Disease Control, World Health Organization and the Food and Drug Administration, the company launched its COVIDCLEAN program in April. The comprehensive program has become a key differentiator in the marketplace, helping Worldwide Jet build and maintain trust among its brokers and retail clients.

Worldwide Jet CEO Andrew Kaufman says his team is constantly assessing protocols and adjusting procedures. “We avoid commercial airports, and function primarily out of general aviation airports,” Kaufman says. “Our clients skip the crowds by using these smaller airports, and can move quickly through the private terminal, reducing their contact with others.” 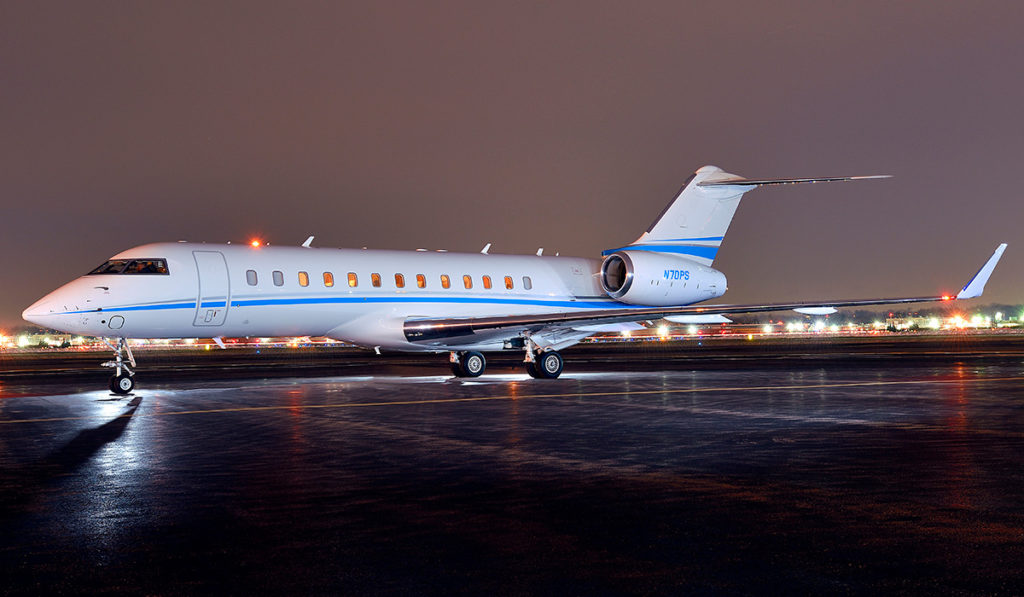 Getting employees on board with the rigorous testing and cleaning protocols was fairly easy. “Our employees know they come first, and if we don’t keep them healthy, we have no company,” he says.

While there’s hope with the recent rollout of vaccines, Worldwide Jet will keep its COVIDCLEAN program in place and remain vigilant about monitoring world affairs.

“The world is so much smaller today than it has ever been. The pandemic was a game-changer for us, and we recognize that it is only a matter of time before we see another similar situation,” Kaufman says.

Did You Know: Worldwide Jet has begun testing its crew every 72 hours, beginning 72 hours prior to reporting for their duty rotation, and every 72 hours while on rotation.