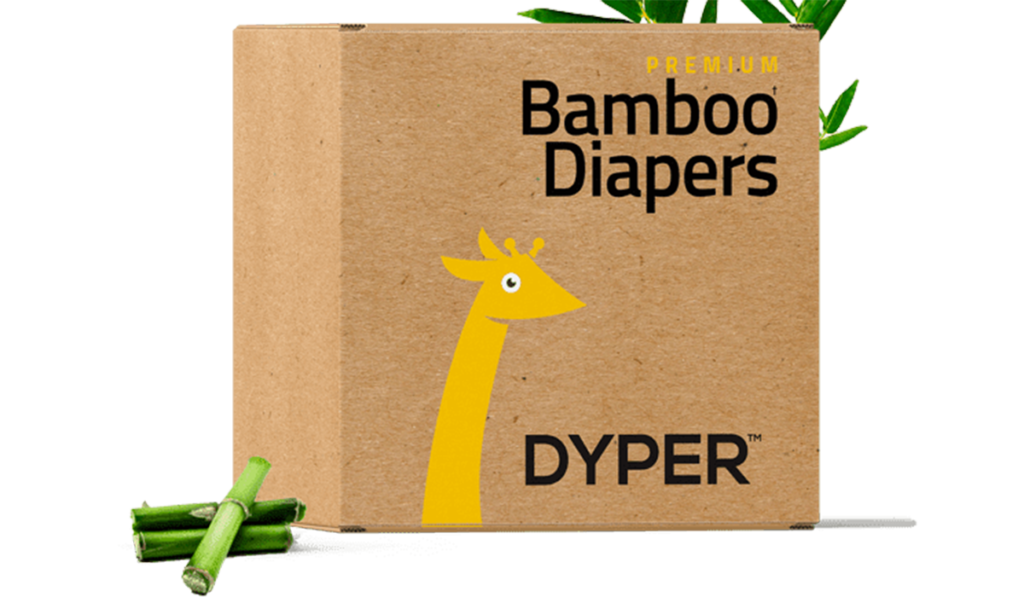 Eco-friendly diaper delivery service DYPER has launched a unique new service in Phoenix to make parents’ lives easier while offering a sustainable diapering option. DYPER provides a convenient monthly diaper delivery via a recurring subscription, and the brand is now offering parents a simple way to divert diapers from landfills by having dirty diapers picked up to be professionally composted.

DYPER is available nationwide, as is its professional composting program, REDYPER, but via mail. The Scottsdale-based company acquired another company last fall that enabled DYPER to roll out local pickup for the composting service. The initial market for this was San Francisco, where the acquired company was based. Phoenix has followed, as DYPER’s research revealed that Phoenix is the 5th largest city in the country that is growing each day with young families, making a great fit for this program.

Each year, 3.4 million tons of used diapers are added to landfills, with each disposable diaper containing plastic taking approximately 450 years to decompose. DYPER is on a mission to make it as easy as possible for parents to help the environment by not adding more diapers to landfills.

Residents within the Phoenix area can enjoy the convenience of having diapers delivered right to their door, and then utilize the REDYPER professional composting program. All parents have to do is drop soiled diapers into a provided bag and box, which are then picked up right from their doors to be composted. The diapers are professionally composted in a facility, and the resulting compost is used in cases such as the vegetation in highway medians.