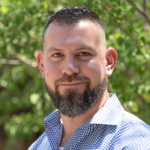 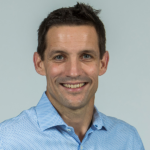 When United States Army combat veteran Chad Arruda had the idea to create a better kind of private security company, he envisioned a firm that empowered veterans and supported law enforcement.

“I wanted to get into public safety because I wanted to continue to serve my country and community,” says Arruda. “However, after my military service and experience in critical infrastructure security for the Afghan government, I was alarmed by how unprofessional the private security industry was in Arizona.”

He imagined a private security company that went beyond observation and reporting to prevent crime from happening. “I saw there was a niche for filling the void between the traditional mall cop and law enforcement without stepping on the toes of law enforcement,” he says. “Society is changing, and things are becoming more dangerous. There’s also a shortage in law enforcement officers who don’t have time to manage smaller issues security should take on anyway.”

After years of working overseas, Arruda was also ready for an opportunity to work in the United States where he could be close to his family. In 2017, he was introduced to local entrepreneur Dylan Vicha, who had previously co-founded a nonprofit for veterans. 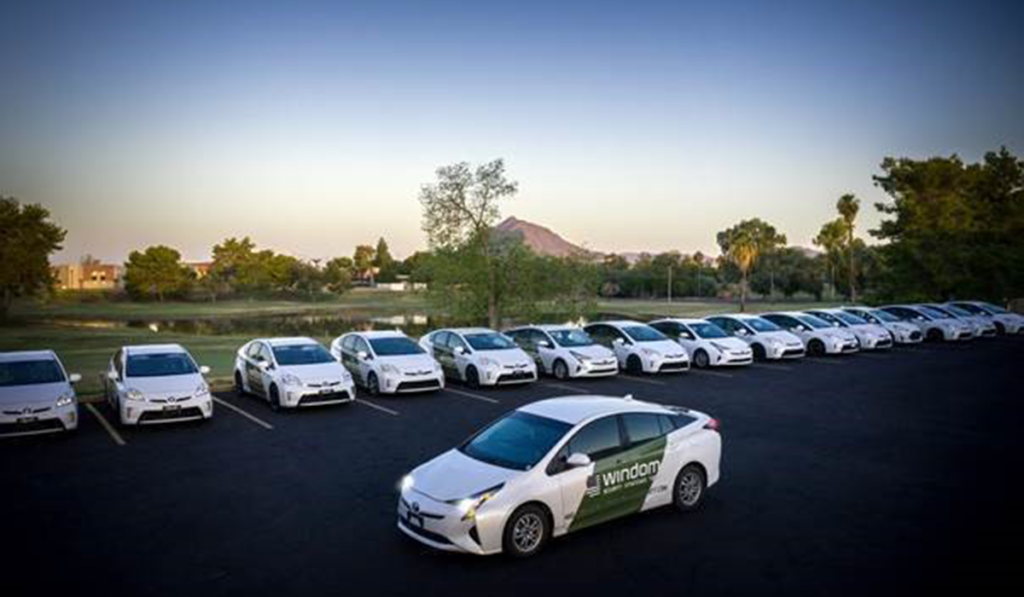 When the opportunity arose to help Arruda realize his vision of a professional, well-operated security company, Vicha immediately got to work looking at other companies in the field — which helped the two define a vision for what would become Windom Security Strategies Today.

In 2018, Windom Security was formed with Vicha as CEO and Arruda as chief development officer. The two met with Arizona Governor Doug Ducey and received his support for their plans. “I told the governor that I thought there could be so much value in private security, but that the existing systems that were here in Arizona weren’t capitalizing on that to be force multiplier in public safety,” says Vicha. “The credibility in security here was very poor and law enforcement didn’t really have a reason to leverage or trust private security, with there being no communication between the two.”

Since then, Windom Security has made strides in creating a relationship with law enforcement. One of these initiatives is providing law enforcement with timely, vetted intelligence reporting to help prevent crime.

The company also aims to train future law enforcement officers by training their guards well and providing them opportunities to move forward in their careers. In April 2021, Windom Security hosted the first-ever Pathway to Law Enforcement career fair, bringing together nearly a dozen law enforcement agencies for a one-of-a-kind job fair.

“Now we’ve done all these great things and police departments want to actually retain us,” says Vicha. “It’s been like a dream come true. It took three years, but we got there.”

“It’s an indescribable feeling,” echoes Arruda. “We always wanted to work with law enforcement and now we’ve built that trust and have taken things to a level we didn’t anticipate.”

The two now hope that other cities will join their efforts and strengthen the pipeline for law enforcement agencies to gain access to quality team members through Windom Security.

The company is also leading the way in recruiting and retaining talent by prioritizing hiring veterans and offering high wages and desirable benefits such as health insurance, dental insurance, vision insurance, term life and disability insurance. “I wanted to create a company that was founded by veterans and for veterans to help them feel that camaraderie and self-worth they felt in the military again,” says Arruda. “A lot of military training is not transferrable to the civilian market, so we feel lost and like we don’t fit into society anymore, but in private security we’re able to utilize our leadership skills, integrity, courage and ability to work as a team.”

To ensure the best quality team for its clients and to better care for its staff, the company raised its starting pay to $19 an hour this year — 25% above the industry average. With this initiative, the company also increased all current guards’ and supervisors’ pay by $4 an hour. “We wanted to make a statement and raise the bar because of how important private security has become, and we believe that the men and women who do the work should be compensated as such,” says Vicha.

Did You Know: Windom Security Strategies Today has prioritized its relationship with law enforcement since it was founded. Now, the company has been hired by the City of Tempe to patrol the downtown area to make the city safer amidst concerns around rising crime and fewer police officers due to low recruitment.