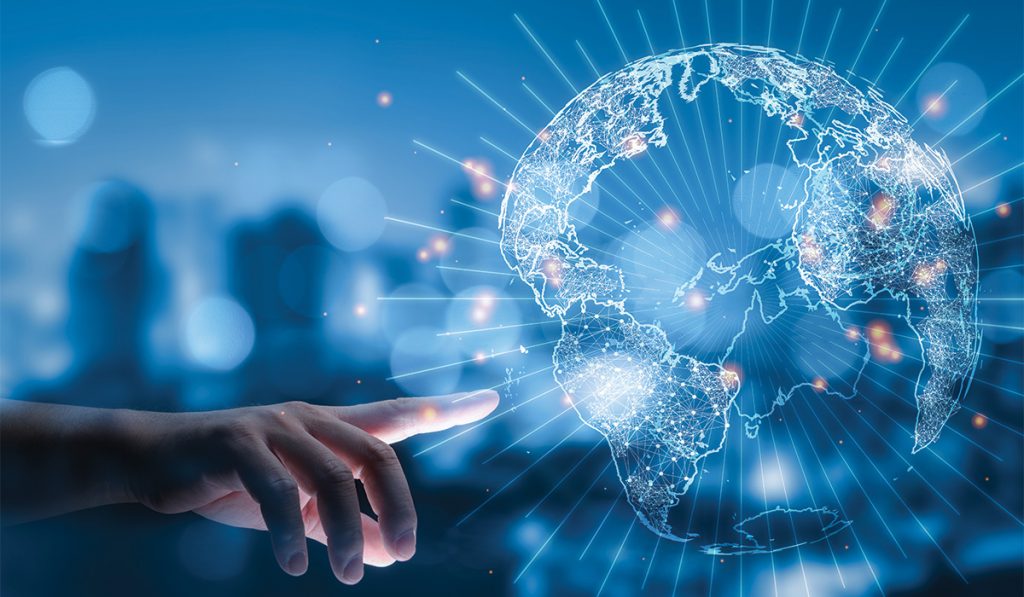 Among CFOs, there is near universal agreement that the ability to capture market share through global expansion is a hot button for their industry and their stakeholders. However, mounting concerns over rising wages, talent and international affairs are causing companies to rethink their globalization strategies.

According to data drawn from the fourth annual CFO survey conducted by Globalization Partners and CFO Dive in spring 2022, nearly half of CFOs report that recession and inflation pressures are impacting their global expansion plans. Yet, despite these rising concerns, 83% of CFOs say their companies’ long-term growth strategies include potential (or ongoing) growth into countries where they do not currently operate.

A total of 260 CFOs across APEC, AMEA and North America participated in the research, all of whom work for organizations with more than $100 million in revenue (with two out of five working for organizations with more than $1 billion in revenue). The results give us a view to emerging global themes, including how CFOs plan to mitigate risks and leverage opportunities. An emphasis on international expansion is at the heart of the findings and is cited as a way to mitigate risk and costs while tapping into the global talent pool.

At the survey close, most CFOs said they are still moving forward with globalization and remain surprisingly bullish on growth. In fact, 83% say their long-term plans will stem around expansion into new countries (up by 2% from 2021).

The data revealed that the key focus area for this international expansion is the United Kingdom, with one out of three CFOs (33% in the next 12 to 18 months and 37% over the next five years) making plans for the UK. This is followed by the Asia Pacific region, North American region and the European Union. While CFOs are looking to expand their borders into these areas, none of these regions is safe from global concerns like inflation pressures and talent retention.

While there is clearly some uncertainty among CFOs, there’s also the opportunity to expand strategically and turn resistance into resilience, which includes capitalizing on international growth. International expansion often requires a partner that can smartly and swiftly help companies establish a borderless workforce.

Partnering with an Employer of Record (EOR), for example, is a highly sought-after strategy for the overwhelming majority of CFOs. More than nine out of ten CFOs (93%) agree that having a go-to resource like an Employer of Record to support global talent management in the face of uncertainty would be something stakeholders in their organizations would consider. Other tactics include workplace flexibility, with an emphasis on remote-first work, benefit expansion, learning and development opportunities and enhanced recognition schemes.