(Where) Does Phoenix rank in equality and career opportunity for women? 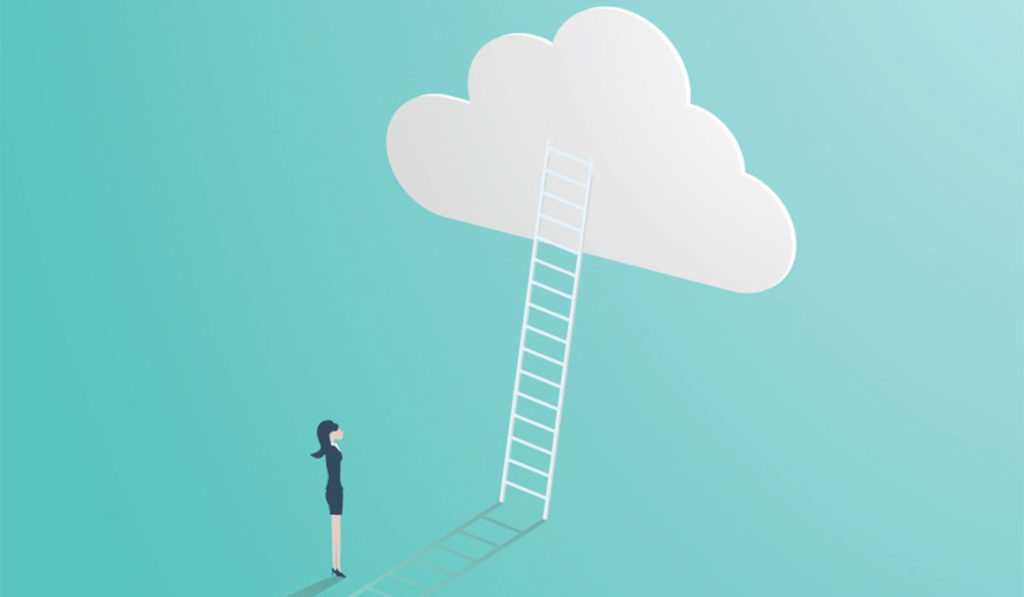 The historic 2020 U.S. election held a tremendous amount of promise in regards to women’s rights, equality and representation in government and ultimately has resulted in the first-ever female Vice President, Kamala Harris, and a record number of women elected to congress. What could be more inspirational for young, ambitious women in America than seeing increasing female representation?

Our study found that the U.S. also ranked first for the number of women in female entrepreneurship roles, reflecting a growing trend in female leadership. There’s no denying that that like all the countries in study, the US has a long way to go in terms of achieving gender parity, however the changes we are seeing in US election as well as entrepreneurship offer hope that the country is moving in the right direction, and that there is potential for huge leaps forward for women in the coming years.

We conducted this study because we at N26 truly believe that women should have the same opportunities and freedom to be as financially independent as men, and this starts with having equal opportunity to be self-sufficient. The results show that women are still making incredible strides around the world as leaders in government, research and the corporate world despite the uphill battles they face. It’s up to us all to work together towards removing the unnecessary barriers to female self-sufficiency and achievement, and, as a banking platform, we hope to do so in our own small way.

Data has also shown that in countries where there is more gender parity, poverty drops and economies grow, while new research has shown that companies that foster female leadership perform better and increase profits. This is something we strongly believe in at N26. No one can predict what the next year or even the next decade has in store for us, but one thing is clear: Working toward advancing female leadership creates greater benefits for everyone.

The N26 study shows which U.S. cities and global countries are showing the greatest advancements in terms of equality and support for female achievement.

Note: A total score of 100 does not mean a city or country is perfect for a particular factor and therefore has no room for improvement, but rather means it is the best in this factor in comparison to the other locations in the index.

Adrienne Gormley is chief operating officer of N26 (N26 GmbH). which is building, in its words, “the first mobile banking platform the world loves to use.” Founded by Valentin Stalf and Maximilian Tayenthal in 2013 and launched in early 2015, N26 today serves more than 5 million customers in 25 markets. Its banking services in the U.S. are offered in partnership with Axos Bank®, Member FDIC.

As part of its mission to help people feel in control of their lives and their finances, N26 commissioned this study to understand where it can champion change and make a difference by looking into workplace achievements, and the factors that drive female independence. While there is still much work to be done, the results celebrate the U.S. cities and global countries that are showing the greatest advancements in terms of equality and support for female achievement, while bringing attention to those that could be supporting working women better in 2021 and beyond.