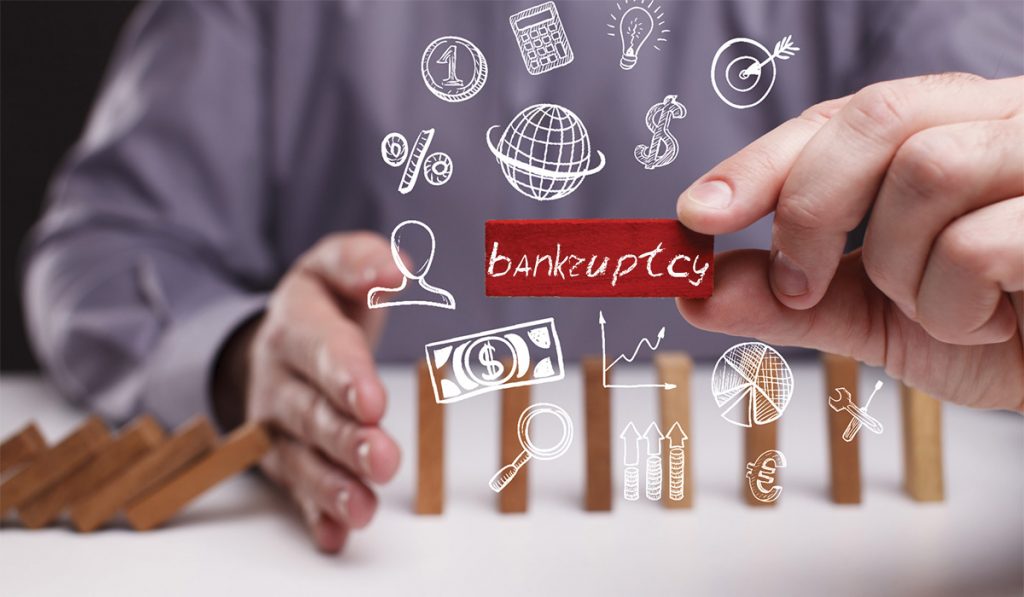 There is a quicker, less expensive and more flexible alternative to a business bankruptcy and liquidation that most business owners have never heard of — the Assignment for the Benefit of Creditors, or ABC.

More than 13,000 businesses in the United States, including 210 businesses in Arizona, filed for bankruptcy between March 2021 and March 2022, many of which could have benefitted from an ABC.

What Is an ABC?

The assignor assigns its assets to the assignee, who holds those assets in trust for the benefit of the assignor’s creditors.

The assignee is then responsible for monetizing those assets and distributing the proceeds to secured and unsecured creditors.

This process follows state law, rather than federal bankruptcy law.

Why Choose an ABC?

There are several reasons why companies should choose an ABC instead of a traditional bankruptcy or receivership.

An ABC also gives management and board members the opportunity to move on more quickly to their next endeavor. The liquidation of a business can take months or, in some cases, years to complete. Most business owners cannot afford to, or simply do not want to, spend months or years selling off what remains of their business. Because the assignee liquidates the business’s assets and pays creditors on behalf of the business, owners can move forward with their lives almost immediately.

Finally, the ABC process minimizes negative publicity, embarrassment and potential liability for management. Unless sealed by federal law, all documents filed during a bankruptcy become public record. Because an ABC process does not go through the federal court system, records can be kept private.

Who Qualifies for an ABC?

With so many benefits, it seems like all businesses should choose an ABC instead of a bankruptcy liquidation.

However, to move forward with the ABC process, a company will need authorization from its board of directors and approval from its shareholders. Securing that shareholder approval can sometimes be an obstacle to moving forward with an ABC and is one of reasons an ABC may not be appropriate for a public company.

The ABC process is also not recommended for distressed companies with significant wage claims, large tax issues or important contracts that may not be assignable outside of bankruptcy.

When Should Businesses Consider an ABC?

Each of the following warning signs may indicate that a company is in financial distress:

A good consultant will review legal issues and options with legal counsel and will work with management to evaluate alternatives to an ABC or bankruptcy so that management can make an informed decision about next steps. 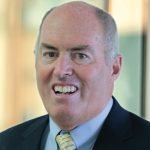 Steve O’Neill has been one of the leading national experts on Assignment for the Benefit of Creditors (ABC) for the last 20 years. O’Neill’s most recent ABCs include the infamous Theranos, Imax, Allume, Hired, Gigster, Common Networks, Teradact and Sutter Gold Mining.