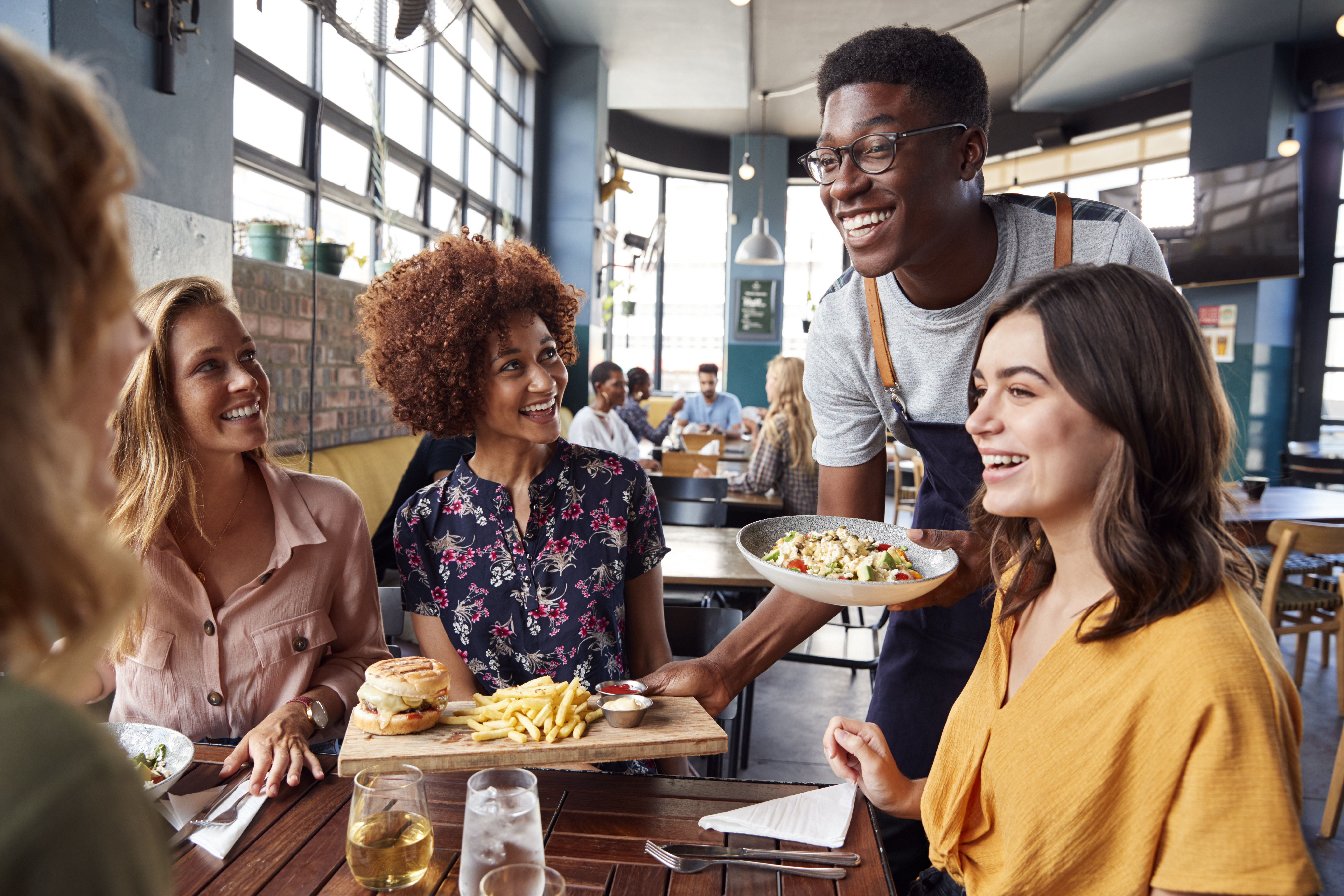 Paychex IHS Markit publishes a monthly report based on data collected from companies using Paychex to manage small business payrolls. Phoenix small businesses have been pushing up the average paycheck over the past year.

Last March, the Valley ranked 17th when compared to March 2020, with an average weekly wage of $930. By July 2021, year-over-year data showed the average weekly earnings moved up to $949. By December, the average small business weekly wages hit $963, and Phoenix moved into the top ten among U.S. metro areas.

Arizona ranked fourth in the nation with small business upping weekly wages by 4.5 percent over last year. The statewide average wage is $946 per week. The average U.S. small business pays $29.99 per hour, still more than the Phoenix metro area. Statewide the average is $28.63.