FinTech for Banking and Investing 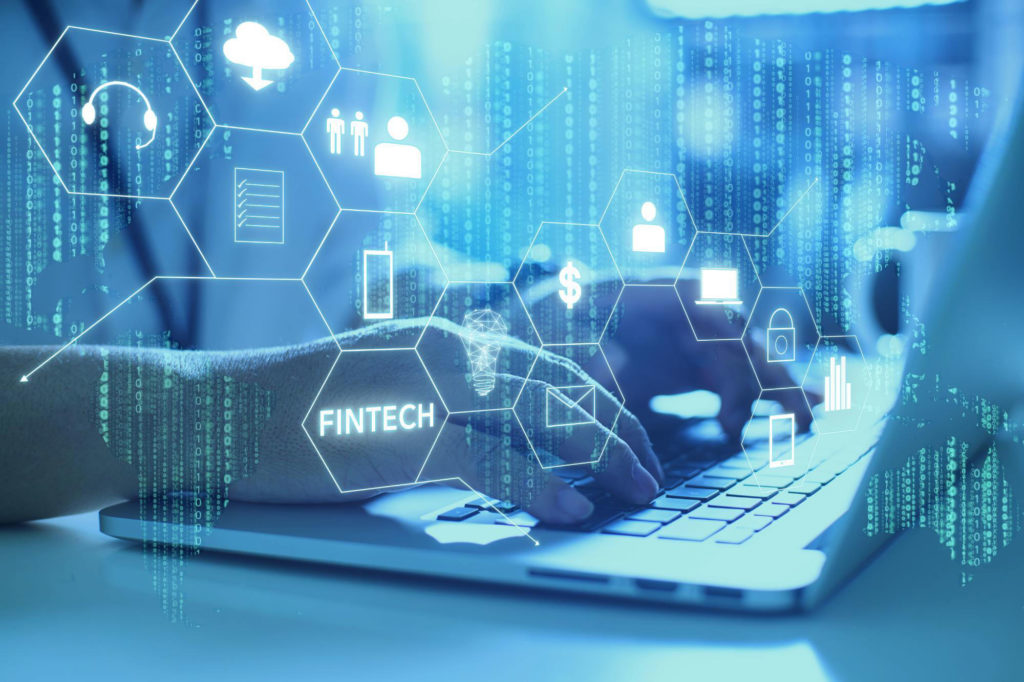 As technology continues to play an increasingly dominant role in daily life, FinTech has followed suit, equipping the banking industry with tools that makes it more efficient and customer-oriented than ever before, according to Don Garner, CEO of Alliance Bank of Arizona. “Although nothing can replace an expert banker who has a close relationship with a customer and understands their business, FinTech tools have certainly improved the banking experience,” he says, “especially as banks harness customized solutions that increase both the speed and responsiveness at which we can help customers.”

In the FinTech industry, itself, recent years have witnessed a surge in the number of FinTech investments, with record funding levels and rising valuations. However, the coronavirus outbreak altered that, causing a significant decrease in the overall venture capital deals, changing funding conditions, and creating uncertainty for many FinTechs.

According to data gathered by AksjeBloggen, projections in June showed the global FinTech lending market set to reach $291.4 billion transaction value this year, growing by 9.1 percent year-on-year. The rising trend was forecast to continue in the following years, with the market reaching $396.8 billion value by 2024. However, according to data presented more recently by ForexSchoolOnline.com, FinTech startups raised $8.8 billion in the first half of 2020, a 20 percent fall year-on-year.

Even before the COVID-19 pandemic, access to funding was already becoming difficult for some FinTechs. Many investors focused on established companies with clear business models instead of investing in early-stage businesses.

In 2015, FinTech companies raised $9.5 billion, with the cumulative funding reaching $13.2 billion at the end of that year, revealed the CrunchBase data. In the next 12 months, this figure doubled and jumped over $27 billion. In 2017, FinTech raised another $17.2 billion in funding rounds, with the combined value of investments reaching $44.3 billion in the fourth quarter of that year.

Statistics show that 2018 delivered a record number of investments in the FinTech industry, with the cumulative funding raised over time reaching $77.9 billion, a $33.6 billion increase in a year. The increasing trend continued in 2019, with another $25.4 billion worth funding rounds.

However, due to the coronavirus crisis effects, the second quarter of the year witnessed a negative trend. Statistics indicate that between March and June, FinTech companies raised $4.3 billion in funding rounds, a 36 percent plunge year-on-year. In the third quarter of the year, the cumulative funding amount reached $114.7 billion value.

Techstars, Y Combinator and 500 Startups as the Leading Investors

The CrunchBase data also revealed that Techstars represents the most active investor in the FinTech market. The Colorado-based global platform for investment and innovation took part in 183 funding rounds so far.

Regarding FinTech’s impact on banks’ offerings to customers, Garner says, “At Alliance Bank of Arizona, we have seen a marked shift in how companies are doing business, and have worked hard to implement countless 24/7 tools, including online business banking, secure mobile business banking apps, fraud protection, remote deposit resources and more to serve businesses.”

“As well, we anticipate FinTech will place an even greater focus on developing technologies that more directly affect the customer,” Garner says. “Two specific areas include cybersecurity, especially when it comes to fraud, identifying theft and money laundering, as well as using big data to enhance customer segmentation and using predictive analytics to better manage risk.”