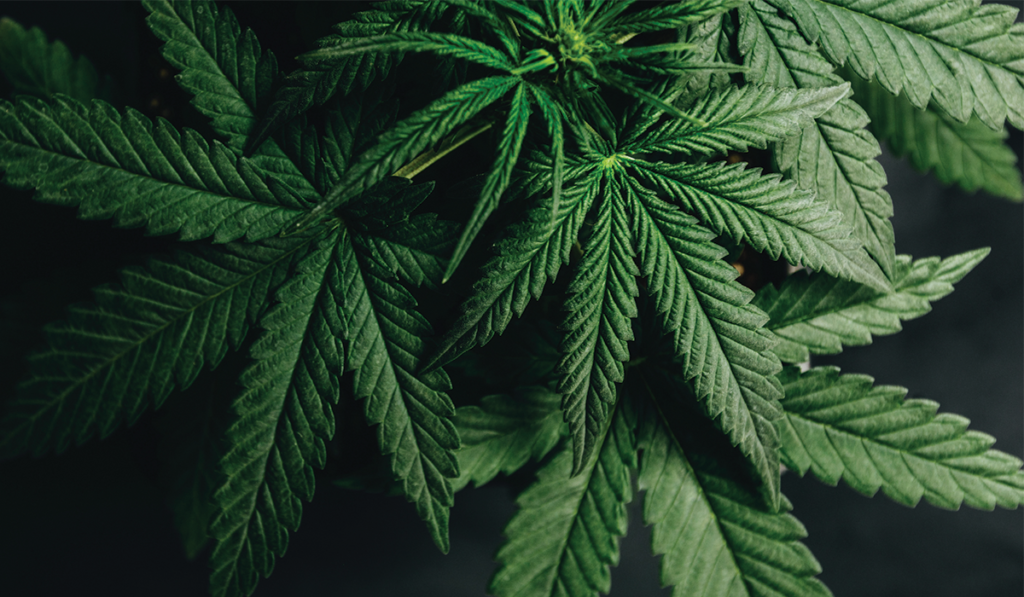 At the end of last year, Arizona voters overwhelmingly passed Proposition 207, legalizing recreational marijuana in our state. So, what happens next?

According to the Arizona Secretary of State’s office, the law will allow limited marijuana possession, use and cultivation by adults 21 or older; amend criminal penalties for marijuana possession; ban smoking marijuana in public; impose a 16% excise tax on marijuana sales to fund public programs; authorize state and local regulation of marijuana licensees; and allow expungement of marijuana offenses.

Medical marijuana dispensaries in Arizona will not be able to legally sell recreational marijuana until they get licensed by the Arizona Department of Health Services, which is anticipated to happen in March.

While the industry expects cannabis sales to double (and possibly triple) in Arizona as a result, operators of existing medical marijuana dispensaries, like the Mint Dispensary, expect to see their overall sales in the state multiply by about 1.5 times. We are also expecting an initial shortage of product; however, this shortage is not anticipated to last more than three to nine months.

More jobs will be formed within the cannabis industry, in addition to new companies that will service it. As an example, several cannabis growers are coming online that are new to Arizona, while others are expanding; all of them are preparing to be ready with product for Arizona adults ages 21 and up.

The passage of recreational marijuana in not just Arizona but other states across the country is helping to normalize cannabis quite a bit. The stigma and taboo that our industry has had to bear is slowly being removed. When we first started in the industry, medical marijuana dispensaries were referred to negatively as “pot shops” and many cities did not want to have a dispensary operating in their town. We have succeeded in that we helped to normalize the industry; we found a way to help make cannabis more of a normal, respected business. When COVID hit, our industry was deemed essential in Arizona, like pharmacies. We have helped to make cannabis more mainstream and make it more acceptable within society.

Arizona is one of the best states for cannabis for several reasons. It is a limited-license state, which raises the value of licenses here. Arizona is also a vertical license state, which allows all licensees to operate at different levels and develop several streams of income within the industry. As a result, our state has very formidable players at all levels of our industry, from the larger, multiple-state operators to the smaller, mom-and-pop dispensaries. No matter what size their operation, Arizona license holders are seasoned and well-funded. The sales increase from recreational marijuana will help some of the smaller players compete at the state level with multiple-state operators.

Passage of Prop. 207 changes everything, including the cannabis industry’s business relationships with our supply chain, distribution, financial institutions, real estate industry and more. Supply chain pricing is expected to increase to meet demand. Distribution will be affected for a little while but will bounce back in three to nine months. Dispensaries will hold product for them first, then look at wholesale. Banking has loosened up and will continue to do so. The banking world is salivating at the thought of servicing the cannabis industry. The real estate industry is already seeing higher valuations for properly zoned and entitled real estate. This will only increase. There will be many more businesses that will attempt to service or enter the cannabis industry. Many businesses that previously turned their backs to cannabis will now be looking to get their share.

At the Mint Dispensary, we are privileged to be considered trailblazers in the cannabis industry. We are thankful and conscious of those who came before us along with their efforts. We are wide-eyed toward the future and what it brings. The cannabis industry is still in its infancy; we want and need it to grow up to be a responsible, respectable one. 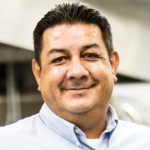 Raul Molina is senior vice president, operations, of the Mint Dispensary, which is headquartered in Arizona. The Mint Dispensary is a multi-state operator of innovative retail cannabis dispensaries and growing facilities across the nation.

Did you Know: Arizona is one of the best states for cannabis for several reasons. It is a limited-license state, which raises the value of licenses here. Arizona is also a vertical license state, which allows all licensees to operate at different levels and develop several streams of income within the industry.