Affordable Housing Is an Employment Issue 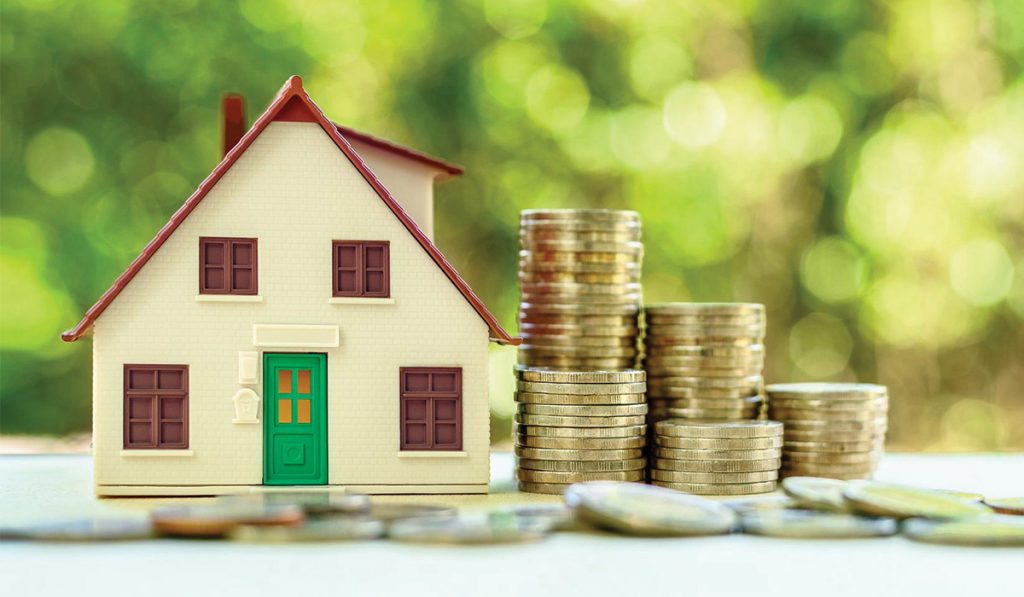 Why is it that, when trying to solve problems, communities often wait until they are at the edge of a crisis before acting?

That’s where things are now where it comes to affordable housing.

The alarm bells are sounding. But the truth is, they have been ringing now for a few years and it looks like many cities in the Valley have not been listening.

The resistance to developments — multi-housing projects in specific — has been a political hedge in many cities in the Valley. And those kinds of projects are important solutions to diversifying the housing mix and providing affordable options.

The state Housing Department says at least 270,000 additional homes are needed now or costs will continue to climb beyond the means of most residents. This includes school teachers, firefighters, police officers — essential workers.

Scottsdale is ground zero for that, as the multifamily housing industry continues to encounter reluctant city officials who have catered to a vocal NIMBY crowd and prevented quality projects from seeing the light of day. Several projects now hang in the balance while there are, essentially, no new developments in the city’s pipeline. More than 80% of the people who work in Scottsdale come from somewhere else because many of them can’t afford to live there.

The result is that many critical jobs are going unfilled. Most of the resorts have dozens of openings they can’t fill. Restaurants are short-staffed, too. Patrons are frustrated when they wait in long lines for tables at restaurants that are half-full, not realizing that the owners simply do not have enough staff for full service. Healthcare providers face similar challenges and police and fire officials are voicing concerns, too.

Nobody wins in this scenario.

Scottsdale is not the only city with this problem. The resistance to apartment projects ranges from Buckeye and Peoria to Gilbert and Chandler. The housing supply is not sufficient to support the job and population growth occurring across the region.

Sooner or later, the Valley’s currently robust economic climate is certain to pay a price. Many business leaders say this is the most critical threat to the state’s economic future.

So, what happens when cities don’t take control of their own destinies in working through regional problems? The state steps in. And usually, nobody wants that.

The Legislature is now looking at ways to create a “by-right” zoning process for apartment and single-family home projects that frees up more land for new housing, overriding city zoning laws and opening the door for higher-density housing than most cities currently allow. It would speed up the zoning process by lessening delays, which become expensive and often cause developers to walk away.

So the problem lingers on. The cities will resist it, the industry will support it and the real winners will be the lawyers and lobbyists who fight about it.

There are alternatives and ways to work around the issue without the state imposing its will on cities. And a good example comes from Scottsdale, of all places.

Toll Brothers proposed building a 148-unit apartment complex at Miller and Camelback Roads, within walking distance of the city’s historic Old Town district. It was a quality project that would replace a vacant drive-through restaurant and parking lot. By all appearances, it was a desired addition for that area of the city, and it had the support of nearby residents and business owners.

But its fate hung in the balance for a long time as it wound its way on a journey through the city’s permitting processes, its Design Review Board and Planning Commission before landing on the dais at City Council. Near the end of the journey, Toll Brothers said it would set aside eight units and earmark them as affordable options, meaning that health care and resort workers, and police and firefighters could afford to live there.

The council approved it and the compromise was cited as the reason why.

Now more developers in the city are offering similar concessions. It doesn’t solve the problem but it’s one step in the right direction.

The region is on the edge of the cliff when it comes to the housing crisis. Public-private collaborations will be the most efficient way to step back off the edge before it gets even worse.

Homebuilding did not keep up with the Valley’s population, affecting every Valley community, from entry-level homes to mansions. 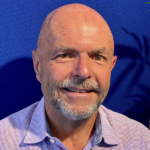