The Value of Shareholder Letters 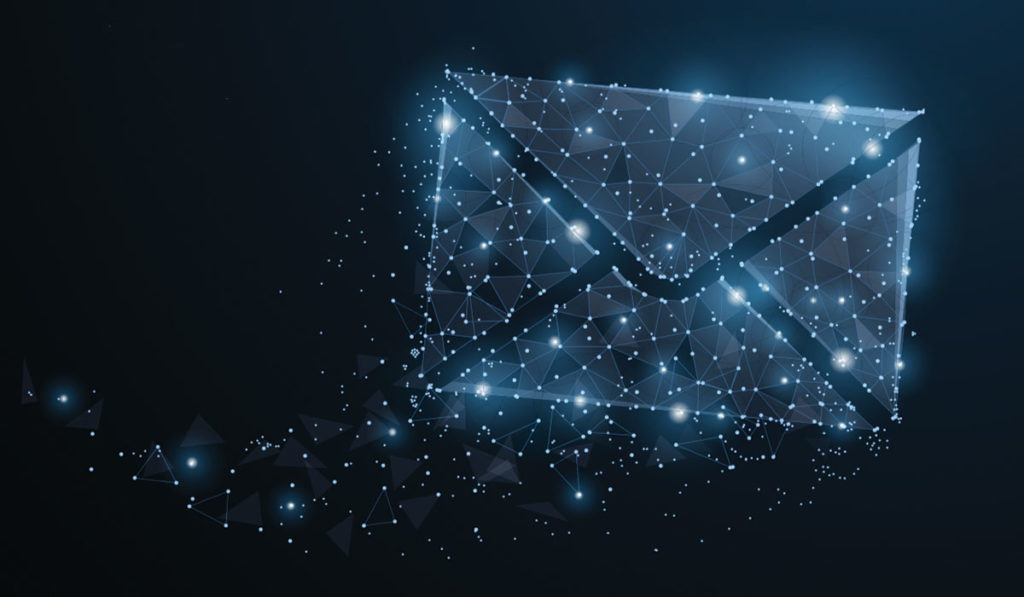 Letters to corporate shareholders contain some of the best writing on business. These communications can be particularly valuable for investors probing for high-quality companies and managers. They are of general value for their insights on business and economics. Shareholder letters have an interesting history.

Through the 1970s, shareholder letters consisted, as a rule, of short, business-like reports of a company’s annual financial results and position. In the 1980s, some executives added perspective on the company’s broader philosophy as well as business environment. In the vanguard with Warren Buffett were Coca-Cola’s Roberto Goizueta from 1984 and Fairfax Financial’s Prem Watsa from 1986.

Over those decades, many shareholder letters remained limited in scope, while others roamed even more broadly across landscapes from business strategy to public policy. Exemplars span from General Electric’s Jack Welch dating to the 1980s, Disney’s Mike Eisner from the 1990s, and JPMorgan Chase’s Jamie Dimon today.

As more managers took the medium of the shareholder letter seriously, they conveyed a sense of their corporate culture, helping to draw shareholders who agreed with it and discourage others. Some writers became famous for their candor and clarity while others — think Ken Lay of Enron — for opacity or mendacity.

After Buffett’s letters came to be seen as iconic mainstream business writing, a dozen other CEOs began to write letters in the same tradition of attracting quality shareholders. Some are clearly and closely patterned on the Buffett approach, especially those of Don Graham of Washington Post Company and Tom Gayner and colleagues of Markel Corporation. Others are clearly part of the tradition, though coming from a notably different pedigree, such as Jeff Bezos of Amazon and the Tisch family of Loews Corporation.

In recent years, shareholder letters have become a subject of widening interest. One researcher read 3,000 of them covering a single year; another opened a consultancy to advise writers on important elements such as candor and clarity; and several observers have compiled selective lists to highlight particularly worthy letters.

While a few dozen CEOs have drawn newfound appreciation for outstanding shareholder letters, the medium remains underutilized. Among those that are readily accessible, analysts who have read large samplings attest that only a handful are worth reading — fewer than 3 percent by one estimate.

As for authorship, shareholder letters are most often signed by a company’s chairman, chief executive officer or president. In some cases, they are jointly authored by a few executive leaders. In recent years, some corporate boards have opted to generate a separate letter to shareholders offering the director’s perspective.

In all cases, letters undergo an editorial process involving expert professional review for substance and style. Some writers enlist a formal investor relations department, many circulate drafts to colleagues and board members, and others rely upon trusted friends or advisers with good writing skills. While most of the process is hidden from public view, readers readily distinguish between authentic authorship and ghostwriting.

Shareholders looking for long-term, quality investments use shareholder letters as a screen for prospective investments, in addition to applying more typical analytical filters. Students of shareholder letters rightly detect a correlation between quality letters and quality operations. That’s true of those included in Dear Shareholder: a portfolio of the companies featured in this book under the tenure of the featured executives would have vastly outperformed any comparable index. 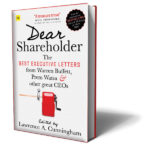 Lawrence A. Cunningham, editor of DEAR SHAREHOLDER, is well-known to Berkshire Hathaway shareholders and other followers of Warren Buffett. He is a business law professor and consultant based in New York City and Washington DC, and his acclaimed books include The Essays of Warren Buffett and Berkshire Beyond Buffett, both of which Buffett has designated for sale inside the Berkshire Annual Meeting. A member of the George Washington University faculty, Cunningham is the founding director of GW in New York, an intensive training program for aspiring Wall Street lawyers.