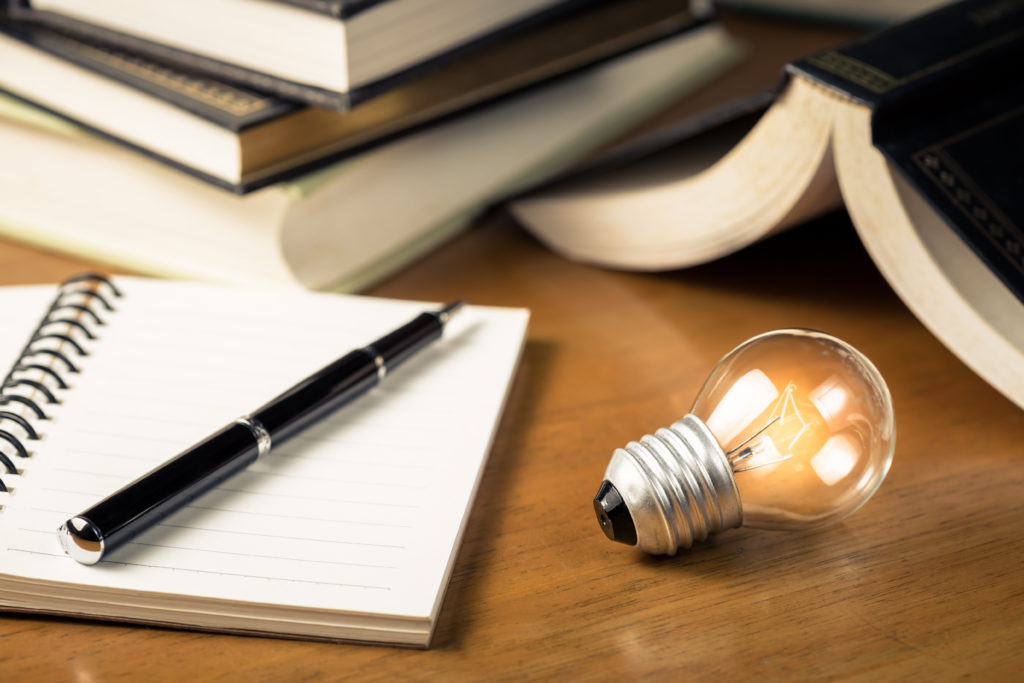 Not everyone is a natural raconteur. But everyone can enhance his or her skill by keeping three principles in mind: People need to feel something for a story to have an impact. The story must be easy to follow and stripped of unnecessary detail. And finally, because focus is a scarce resource in the brain and attention spans are dwindling, the quicker it gets to the point the better.

The following are a few techniques to help put these principles into practice.

Technique 1: Make It Personal
Trial lawyers are among the best storytellers, and the late Moe Levine of New York was one of the greatest. Levine was able to use emotion in the summation of a case to such devastating effect that the result was the award of one of the largest verdicts in the history of New York State. Levine represented a man who had lost both arms in an accident. When the trial was coming to a close, everyone present, from the defendants to the judge to the opposing counsel, anticipated a long speech from Levine about the travails of a life with no arms. However, he surprised everyone. His concluding argument lasted no longer than a minute or two. It wasn’t its brevity that won the day for his client. Its real power lay in his making personal what everyone knew yet no one had thought about. Here’s what he said, as reported by Texas trial lawyer Howard Nations: Your Honor, eminent counsel for defense, ladies and gentlemen of the jury: As you know, about an hour ago we broke for lunch. And I saw the bailiff came and took you all as a group to have lunch in the jury-room. And then I saw the defense attorney, Mr. Horowitz, and his client decided to go to lunch together. And the judge and the court clerk went to lunch. So, I turned to my client, Harold, and said why don’t you and I go to lunch together, and we went across the street to
that little restaurant and had lunch.

He then took a significant pause before resuming:

Ladies and gentlemen, I just had lunch with my client. He has no arms. He eats like a dog! Thank you very much.

And then he sat down. The lesson: Any time one wants to emphasize a particularly strong point, one should simply make the human connection in an understated way. Avoid weakening the drama of one’s story with long-winded verbiage. As in Levine’s summation, it is best to let the audience’s imagination deliver the biggest punch.

Technique 2: Keep It Short
For a story to work, it has to take the listener somewhere in his or her imagination. It has to make a clear point. But it doesn’t have to be long, as this anecdote shows. In fact, stories told for strategic purposes in business and the professions should be as brief as possible while still meeting their objective. TED Talks are a good example. These presentations, on just about any topic, are by design no longer than 20 minutes, with many of them less than 15. And they typically include several stories within the allotted time frame that serve as context for the speaker’s key message.

A fail-safe way to make sure stories are short and sweet is to prepare versions of varying lengths. Write out the longest version first and see how much time it would take to tell it. (People speak at about a rate of 150 to 180 words per minute, though this doesn’t include the beats necessary for dramatic pausing or speeding up.) Now start cutting detail from the story. Go from a five-minute version to a three-minute version and see what happens. Does the story still make sense? Ask others for their take-away; does the leaner version work? Next, cut it down to one minute — then try to do a 30-second version of the story without sacrificing the overall message. It may be surprising how often even very short versions still accomplish the job. Condensing stories in this way will also wean the presenter from adding too much detail that add zero meaning to the stories and may even distract listeners from the primary point.

Technique 3: Pick a Theme
We’re all consumers of advertising, and effective advertisements communicate in themes. A clever theme frames a story in just the way its creator wants it perceived. How about this successful theme from the Las Vegas Tourism Board: “What Happens in Vegas Stays in Vegas.” What type of stories come to mind when we hear this? That theme gives all the stories an unmistakable meaning. How about this one: “The Truth Is Out There.” That was the theme for the ultra-successful TV series The X-Files, and it guided our understanding that each story in the series was about mysteries that needed to be solved.

A smart central theme transcends the story and gives it greater meaning. One must think about what meaning one would like one’s audience to take away from one’s stories — whether one is running a business meeting or a political campaign — and pick a theme that crystallizes that point.

Technique 4: Use Drama to Make It Stick
Whether one is still aspiring to leadership or is already there, sharing knowledge with others is a key requirement at any level of responsibility. Stories are an effective tool to accomplish this sharing, but, as we’ve learned by now, it takes the right kind of story to have the most impact. Although it would make sense that a story highlighting how people made good decisions and solved problems can teach an audience how to do likewise, academic research says the opposite: In stories, we can increase the effectiveness of training and development by focusing on the errors and poor decision making. In one study, researchers found that firefighters who experienced mistake-riddled training scenarios not only paid more attention to the training and retained the information better, but vastly improved their judgment and displayed more adaptive thought processes than did those who got straight “how-to” training. The key to success with such a story is not only to show how things went wrong but to discuss what actions could have been taken to avoid the negative consequences. In other words, a type of reverse engineering of how things unfolded, with the pros and cons mulled over, analyzed, and advocated or rejected by one’s peers can have tremendous benefits.

Storytelling is as much art as it is science. Our ancestors over thousands of years of human evolution have honed this craft to a point where we can easily adapt various structures and styles to suit our purpose and, most importantly, influence the hearts and minds of our audiences.

Harrison Monarth is the CEO and founder of Gurumaker and author Executive Presence: The Art of Commanding Respect Like a CEO. An executive coach, he teaches C-suite leaders, senior executives, high potential managers and other top professionals effective leadership and positive behavior change for professional and organizational success.