It’s not just how much vacant land is available, but how it’s developed 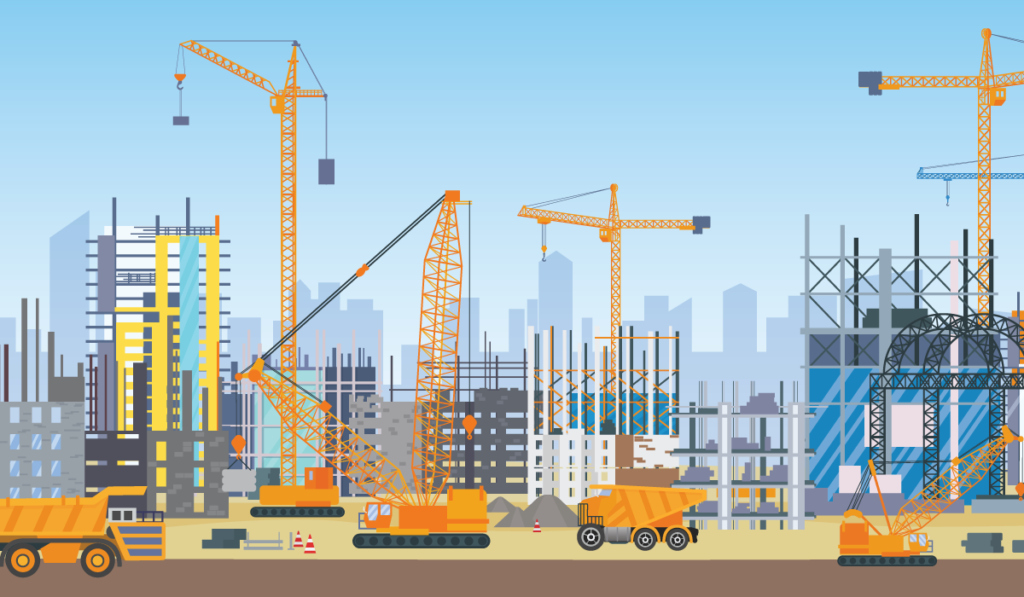 Combining a new inventory focused on vacant parcels located in central business districts (CBDs) with in-depth research on CBD construction activity as well as a 25-city survey that gauges what developments are most desirable to the local urban population, COMMERCIALCafé research shows that recent development efforts have failed to address the needs and wants of the citizens living and working in these 25 cities. The lack of affordable housing options continues to drive working Americans out of the cities, and even out of a home; however, new residential construction is too little and too high-end to fill the demand gap. Urban sprawl has become a notable strain on residents, infrastructure and local budgets, and is far behind the sustainable, compact, walkable communities that today’s Americans aspire to.

Looking at just the 25 CBDs included in our study, we found that vacant lots sized 0.5 acres or more amount to a total of 584 acres — that’s urban core property with no improvements, that could fill roughly 442 NFL-standard-size football fields. We also uncovered that some of the least dense urban cores have seen the slowest development activity during the past five years, while developers have been significantly busier in the more tightly packed city downtowns. Our research also showed that major metros in the South, West and Southwest harbor the most vacant lots in their urban cores.

Phoenix is home to one of the roomiest downtown areas on the Commercial Café list, its 31 acres of vacant land making it the fifth largest urban core in terms of development potential. With approximately 1.6 million square feet of core construction finalized in the past five years, its downtown area is one of the most active in the nation.

“A current inventory of vacant urban land in America,” by G.D. Newman et al and published in the Journal of Urban Design, 2016, stated, “Ultimately, a city’s fate depends on the type of vacant land it has at its disposal, the strength of the local economy, and the policies the city enacts.” Our survey of what residents say they want shows that, rather than spreading far and wide, people wish to come closer together and long for sustainable, efficient and compact urban design. There are many ways to go about this, and almost all of them command a change of attitude. Along with implementing better, more uniform policies to ensure that vacant land in urban areas is thoroughly catalogued, cities should consider programs that encourage the sustainable (re)use — be it permanent or temporary — of undeveloped city-owned property.

We combed Yardi Matrix and PropertyShark data, as well as online government records to determine the amount of land that currently remains undeveloped in the urban cores (or CBDs) of 25 American cities. Only the neighborhoods designated as pertaining to the CBD area were selected for each city. Information on recent construction was compiled with the help of PropertyShark data, and is expressed as of February 2018, going back to the start of 2013.