Taking advantage of a new and significant capital source 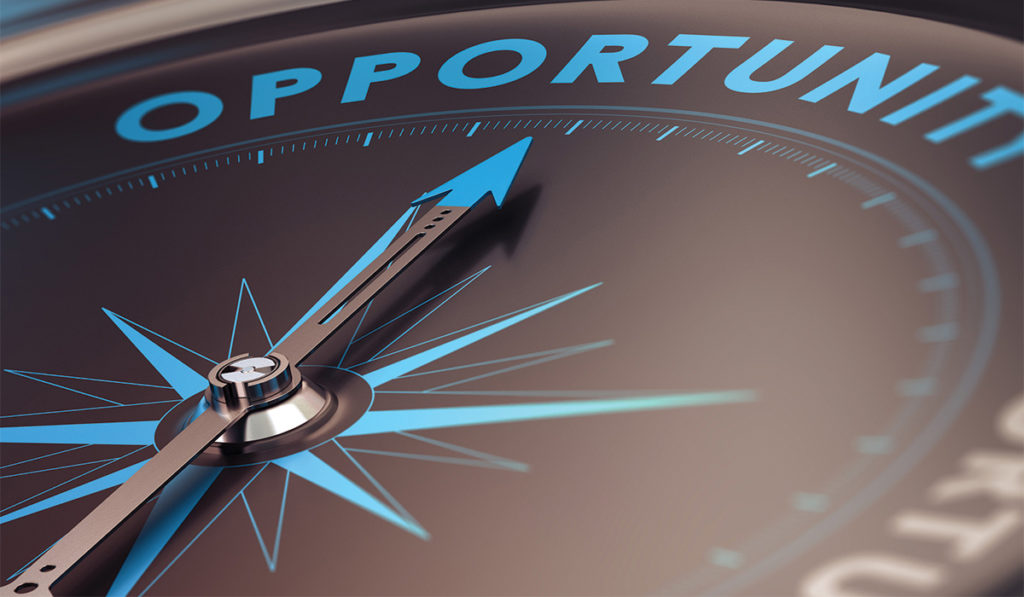 Buried in the recently enacted Tax Cuts and Jobs Act was the creation of the Opportunity Zone Program. This new federal income tax incentive program is designed to encourage private capital investment in Opportunity Zones — designated distressed communities throughout the United States (including possessions of the United States). Specifically, the Opportunity Zone Program seeks to attract private capital for investment in projects and businesses located in economically distressed areas by providing significant tax incentives to investors in the form of the long-term deferral of taxable gain, a partial reduction in the amount of such long-term deferred taxable gain, and the exclusion of gain resulting from appreciation in the investor’s capital investment. This last tax benefit is generating a tremendous amount of excitement.

The Opportunity Zone program was first introduced in 2016 and later re-introduced in early 2017 with bipartisan support as the Investment in Opportunity Act. Conceptually, it is similar to the highly successful New Markets Tax Credit Program and adopts many of the same rules. However, unlike the NMTC Program, the Opportunity Zone Program does not require an overall cap in the amount of its subsidy, and as a result the potential investor base is unprecedented, with an estimated $6 trillion in investment potential. Essentially, anyone who recognizes a gain is a potential investor in this program.

In order to understand how to benefit from the Opportunity Zone Program, one needs to understand the following critical components:

An O-Fund is an investment vehicle that is organized as either a corporation or a partnership for federal income tax purposes, is certified by the Treasury Department, and holds at least 90 percent of its assets, on average, in Opportunity Zone Property. Compliance with the 90-percent requirement is tested twice per year, with a monthly penalty for failure to comply. The certification process with the Treasury Department involves self-certification. Treasury has not yet issued any guidance as to what exactly needs to be certified.

Deployment of Capital By the O-Fund: Opportunity Zone Property 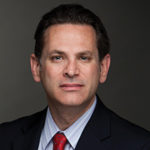 Marc Schultz is a partner in Snell & Wilmer’s Phoenix office whose practice is concentrated in federal, local and state taxation matters, including complex transactions involving corporate, limited liability companies, limited partnerships, tax exempt entities and real property. Schultz currently chairs Snell & Wilmer’s Tax Credit Finance, Renewable Energy, and Opportunity Zones and Opportunity Funds groups, and is a frequent speaker and panelist on the New Markets Tax Credit program as well as the emerging impact of Opportunity Zones and Opportunity Funds. He is a graduate of Chicago-Kent College of Law (J.D.) and New York University School of Law (LL.M. Taxation) and formerly served on the board of directors for the Arizona Housing Finance Authority as an appointment by Arizona Governor Doug Ducey.

Part 2: Tax benefits for the investors and the specific investments to be undertaken by an O-Fund. (July 2018)