Taking the Pulse of the Medical Office Market 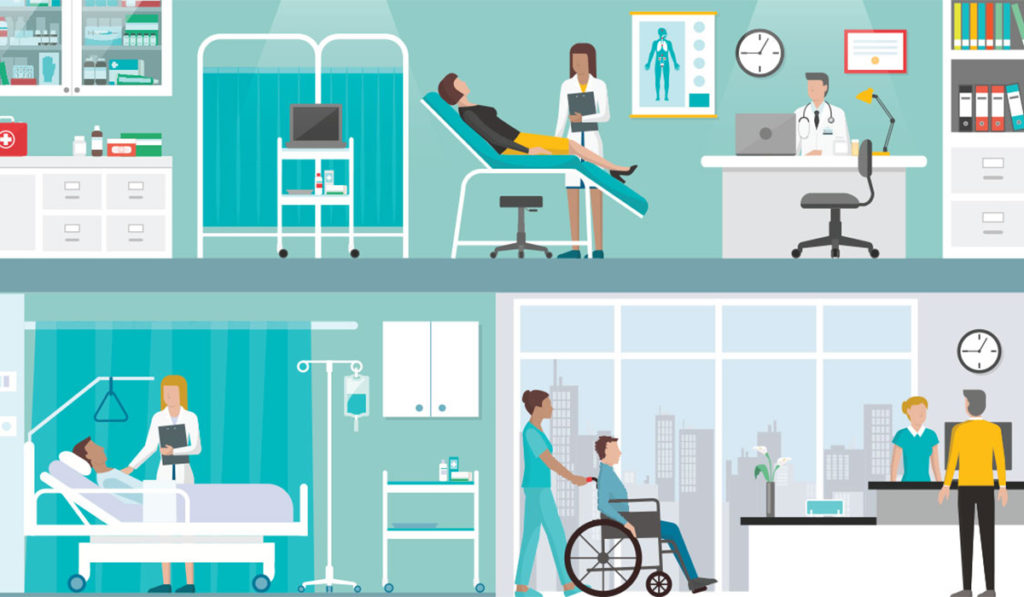 The medical office space market slowed during the first three months of 2018. Rents fell, vacancy rose and sales of medical office properties fell off a bit. However, Colliers International anticipates this is a temporary disruption since fundamentals of the market remain strong.

Sales of medical office properties slowed during the first quarter, though sales have picked up in the early part of second quarter. Prices inched lower and cap rates remained steady, averaging seven percent. Sales of medical office condos rose approximately eight percent from fourth quarter 2017. Prices for medical condos fell slightly in the start of 2018 with a median price of $176 per square foot in first quarter. Sales of traditional, non-condo buildings dropped by 40 percent from the end of 2017. The median price for traditional buildings also fell to $136 per square foot, down from $157 per square foot in 2017. Transaction totals peaked in 2015 for traditional medical office buildings and reached cyclical highs in 2016 for medical office condos. Prices rose each of the past two years and are expected to be thwarted only by prospective increases in interest rates.

The outlook for medical office space remains good, as the two main drivers for this space are population growth and expanding employment base. Year-over-year job growth has topped three percent, which is roughly twice the national average. More than 7,000 positions have been added in the healthcare industry. Growth in demand and a diminished pace of construction will likely prove this slowdown to be a temporary disruption during an otherwise extended, healthy growth period for medical office space.