Population Growth and Office Construction Are Thriving Together

A decade of office construction in the 20 fastest-growing U.S. cities 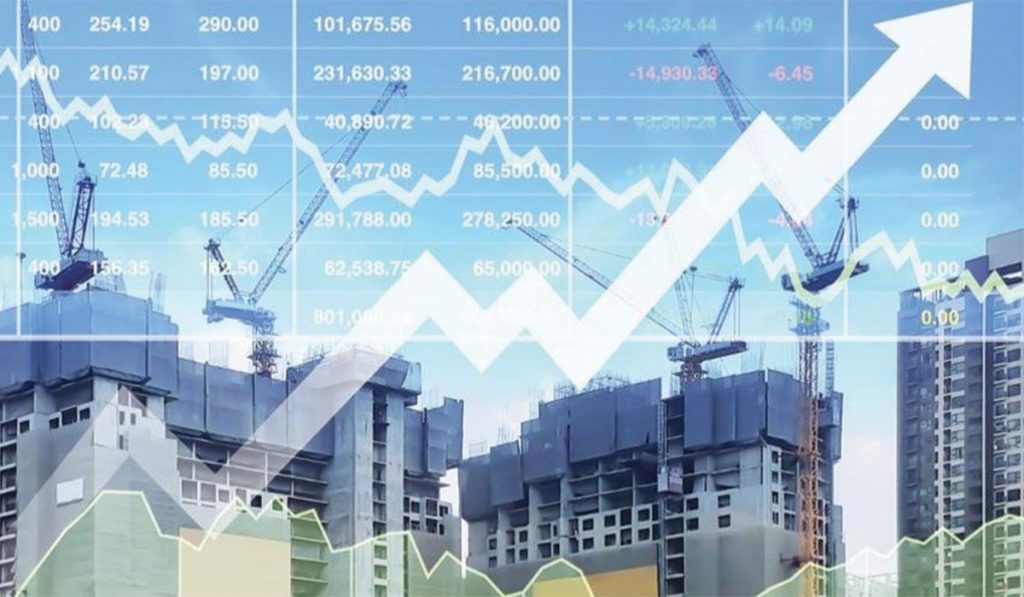 The last 10 years have brought about many challenges, beginning in the depths of the financial crisis and culminating with the beginning of one of the worst global health crises in a century that has affected every single part of everyday life — especially how and where we work.

Yet, data shows that cities are still growing. They’re the place to be for work, play and growing up — and the office real estate sector has thrived alongside them throughout the last decade. To that end, we wondered if and where the two trends overlapped. So, we looked at a decade of office construction data in what the latest U.S. Census Bureau reveals have been the fastest-growing U.S. cities between 2010 and 2020.

Among those top 20 are two cities in the Greater Phoenix area.

Number 3 on our list is Gilbert, where the population increased 29% — ranking it also third among the fastest-growing cities in the U.S. But Gilbert took the top spot in terms of office market expansion of the cities on our list: The total number of square feet delivered here during the last decade marked a 49% increase from its January 2010 totals. More precisely, at the close of 2020, existing inventory in Gilbert encompassed nearly 4.8 million square feet of office space, compared to the 3.2 million total at the start of 2010.

What’s more, this most recent growth spurt is just the latest in the city’s strategic transformation from a small, East Valley town to a corporate headquarters destination. Vision-driven local administration investment into infrastructure, public safety, and quality-of-life amenities paved the way for the Rivulon business district — an exceptional, 250-acre, mixed-use development that has become home to international corporate tenants, including Isagenix International, the largest employer in the area; Deloitte, which occupies half of The Commons at Rivulon office development; Morgan Stanley, which expanded on its previously leased office space in Gilbert in December of last year; Merrill Lynch; and Amerifirst Financial.

The second major Phoenix suburban submarket to rank among the country’s 20 fastest-growing cities was Chandler. The number of residents here increased 17% between the two most recent Census counts, which placed it 18th by percentage of population growth. In the meantime, the local office market recorded the second-largest pipeline yield by percentage increase throughout the decade, second only to Gilbert (49%) among the cities considered for this report. To be precise, 3,099,937 square feet of new Chandler office space was delivered between 2010 and 2020, representing a market expansion of 44% compared to totals recorded at the start of 2010. This was certainly a welcome boost, as existing inventory at the close of the decade encompassed 10,124,375 square feet of office space across 288 buildings, which took Chandler to the 74th-largest office market among the cities we surveyed.

The largest single-building office completion in Chandler was part of the Allred Park Place complex. Building 17 delivered 355,734 square feet of class A office space across three floors. Completed in 2019, it’s part of a 633,000-square-foot, build-to-suit campus for aerospace and defense company Northrop Grumman. The property was designed to host the company’s launch vehicle design, development, manufacturing and testing divisions.

Data for this report is per CommercialEdge and includes all properties with the primary use type of office. Properties selected had at least 25,000 square feet and were completed between January 1, 2010, and December 31, 2020.

U.S. cities included here all recorded population growth during the last decade and had at least 1 million square feet of office space in total.
commercialedge.com