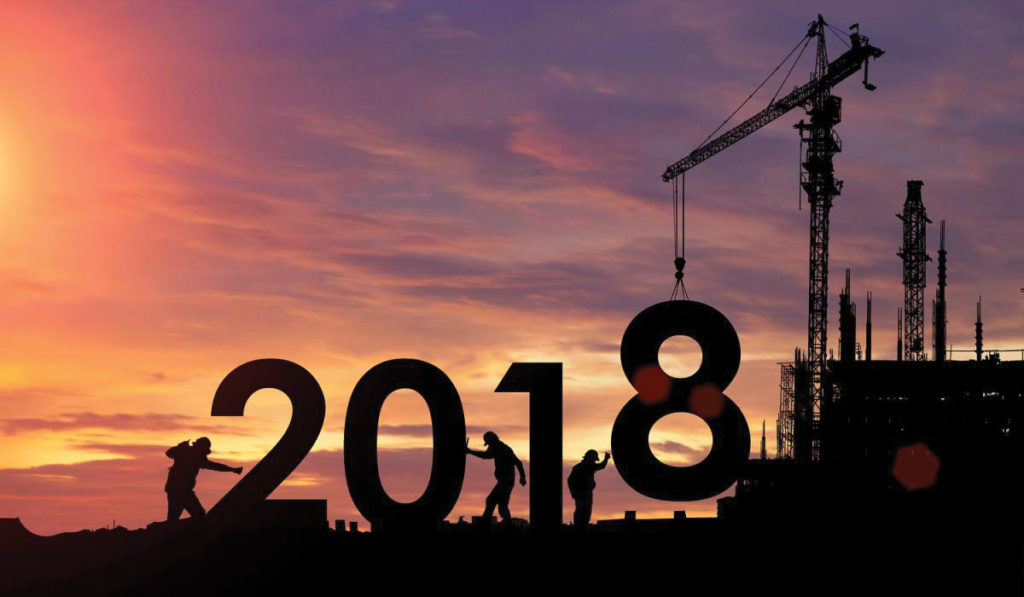 Based on newly released Q1 data, Colliers International Group predicts the Greater Phoenix retail market is expected to thrive during 2018. Retail expansion is forecast to continue as population grows and the local housing market improves. Permitting activity for new homes has increased, which will support retailers. As shopping centers experience higher demand, rents will grow and demand for these investment properties will rise. Cap rates will likely remain in the range of high-6 to low-7 percent, but prices will rise because of strong fundamentals.

In fact, the first three months of 2018 marked the strongest first quarter performance since 2008, as retailers ramped up activity in response to continued economic growth and an accelerating housing industry.

Investment sales of retail centers slowed during the first quarter, lagging behind the pace posted during the same period of 2017. While sales were curtailed, prices spiked and cap rates averaged in the low-7-percent range. The slowdown in sales was felt most significantly in product ranging $5-10 million. The pace of transactions remained steady in smaller properties commanding $1-5 million. The Greater Phoenix retail climate is improving and shopping centers are becoming more popular as an asset class. The median price rose to $193 per square foot in the first quarter, which is more than a 60-percent increase from the median price of 2017.