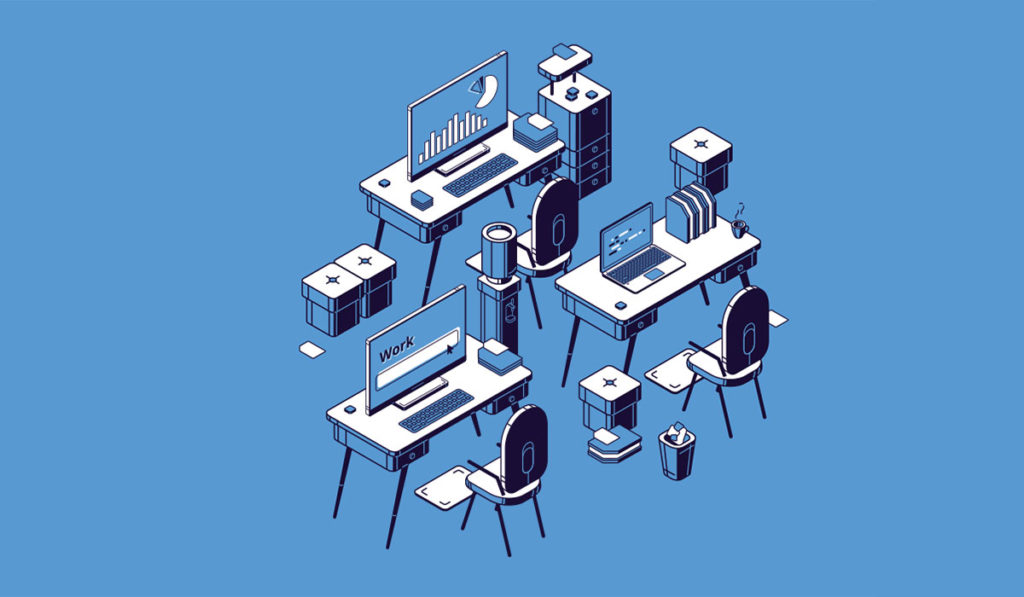 The pandemic-induced downturn that some feared would severely impact the flexible office space sector has instead landed flex space a prime role in future office strategies, according to a recent report from CBRE. And in Phoenix, flex space has grown rapidly as of late, expanding by 13.7% in 2020 — making it No. 10 among the leading flex office markets in the United States.

CBRE’s annual flex-office report, “The End of the Beginning: North America Flexible Office Market in 2020,” outlines how the once-surging sector has held its own amid pandemic-related lockdowns and the resulting recession. Though the sector’s annual growth in square footage slowed to 7% as of the second quarter from 41% in the prior year, closures have been fewer than anticipated.

The outlook for flex office now is optimistic: A recent CBRE survey of 77 major companies around the globe found that 86% anticipate using flex space as a key part of their real estate strategies going forward. Additionally, 82% said they will favor buildings that include flex-space offerings.

“We believe corporations will use their workspace as a tool to cultivate an employee experience that can’t be replicated at home. More so than ever, employers will be looking to offer their workers flexibility while providing best-in-class amenities, service, and health and wellness,” says Phoenix-based Charlie von Arentschildt.

CBRE defines flex-office space to include multiple formats of office space leased for shorter-than-traditional terms. That includes co-working, which often entails communal desks and common areas used by a flex operator’s occupants. But it also includes faster-growing models, such as private suites and enterprise offerings, which dedicate offices or entire floors for use by individual companies.

“While Phoenix has seen new-to-market flex providers such as Industrious rapidly expanding their footprint over the past couple of years, Phoenix was undoubtably late to the flex game,” says von Arentschildt. “Just 1.4% of our city’s office space is comprised of flex space, which means the existing inventory should be quite resilient while still providing an opportunity for healthy growth within the sector. Flex space providers will follow the lead of their corporate clients by focusing their expansion more narrowly on the buildings that can offer best-in-class experiences at premium locations.”