Phoenix Moves Up in Industrial Growth 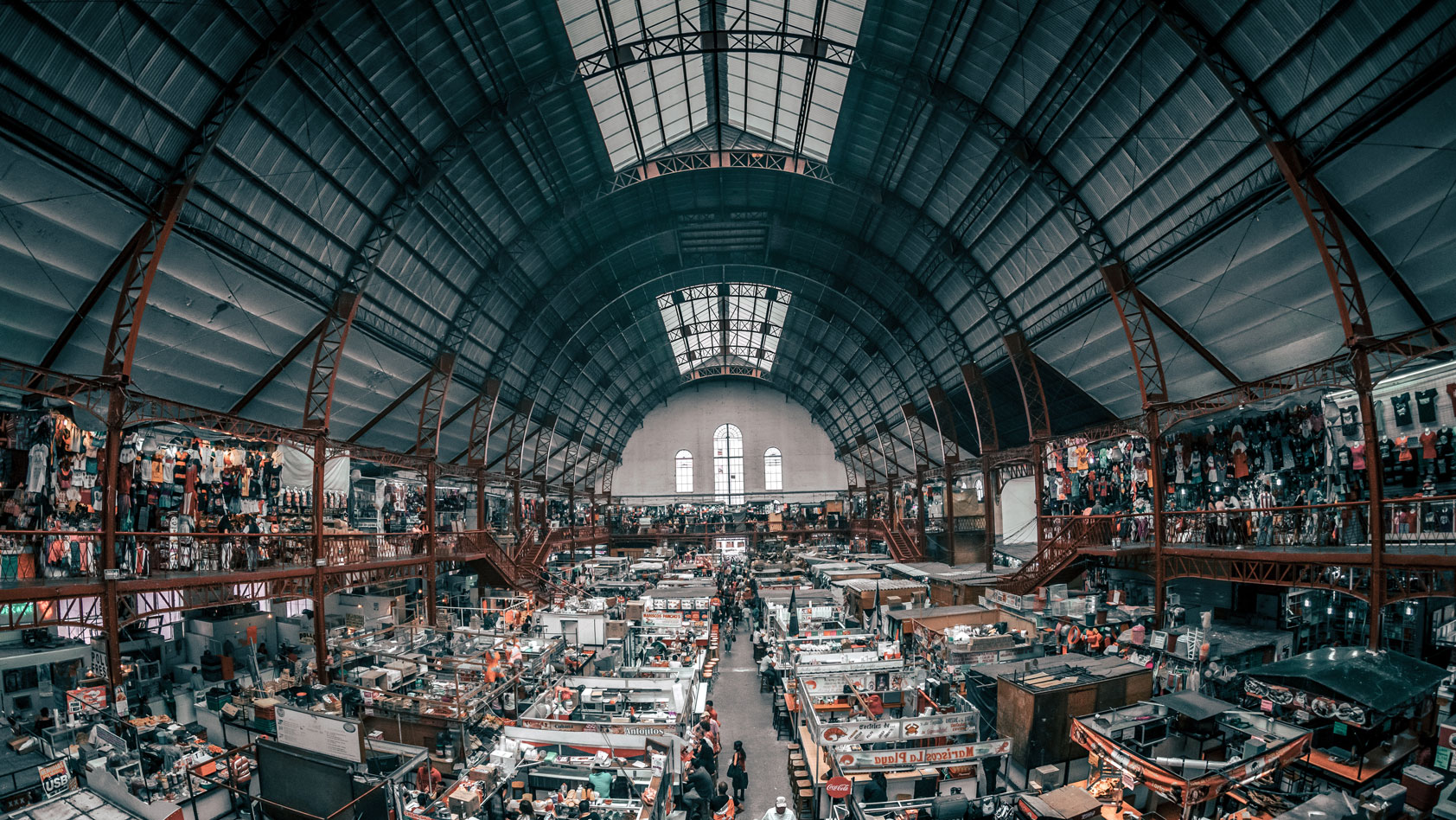 The Inland Empire, Chicago and Dallas-Fort Worth are the top three most attractive markets for industrial development in 2019. Overall, 304 industrial projects, totaling 104.6 million square feet, are expected to be delivered across the U.S. this year, compared to 270 projects and 105.7 million square feet brought by developers last year.

Photo by Jezael Melgoza on Unsplash