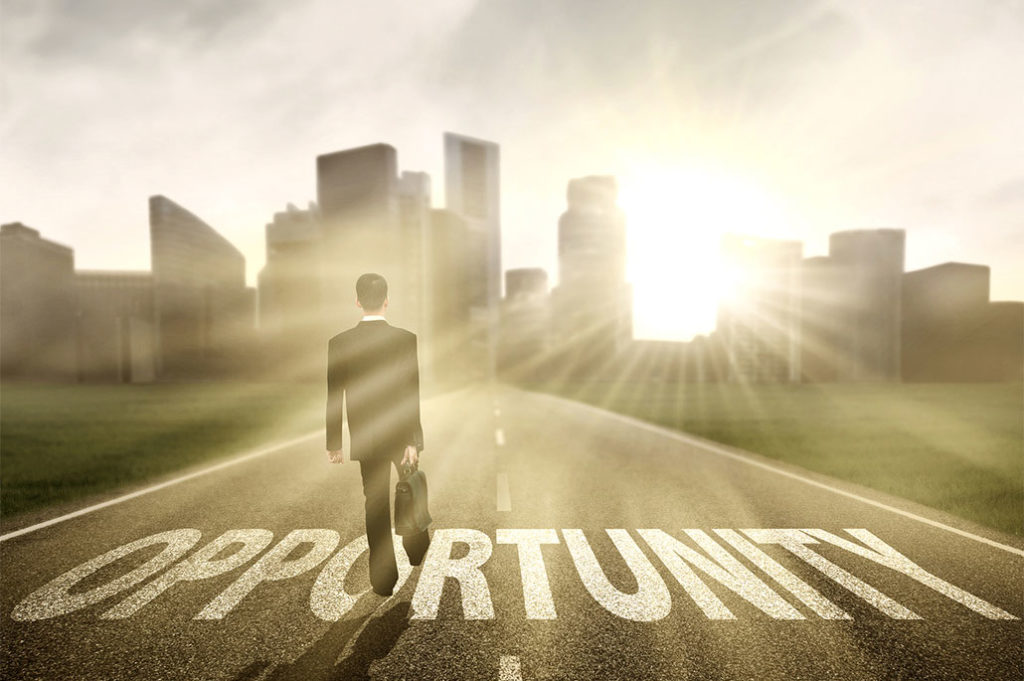 A list of the U.S. counties with the highest opportunity zone investment potential, recently compiled by Commercial Café by Yardi based on information from the U.S. Department of Treasury, includes six counties in Arizona. Maricopa County scored the highest for OZ investment in the state, with 61.6 points; its ranking is sixth nationwide. It is followed by Pinal County, which landed 31st with 54.9 points. The other Arizona counties are Pima (85th), Yuma (149th), Coconino (165th) and Mohave (243rd). Although a map of the study results shows much of Arizona included as “high potential,” the counties spread over a large geographic area; Arizona’s six-county showing is far below the leaders — Texas (32), California (27) and Florida (22).

Points were allocated for the following indicators: employment, GDP, population growth, poverty rates, the educational attainment level of the labor force and the number of eligible opportunity zones within each area. The study also details the fiscal benefits of the program, the selection criteria for OZs and the importance of public sector investment along with private capital in these areas.