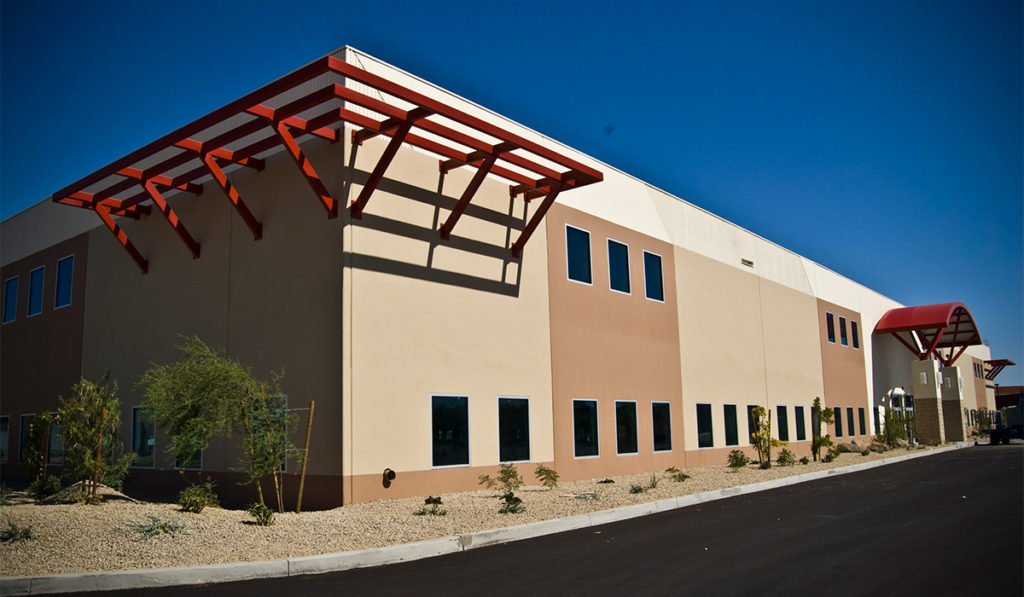 The Great Recession of 2008 left a massive overhang of big-box retail buildings exceeding 6 million square feet Valley-wide, reports Ray Cashen of Cashen Realty Advisors. Health clubs, schools, mini storage, offices and healthcare uses have filled many of the big-box vacancies, and, he observes, as the retail market recovers against competition from online retailers like Amazon, eBay, Wayfair and Overstock, that supply has dwindled to less than 4 million square feet.

On the office side, Phoenix has more than 2.7 million square feet of space under construction, but we also have approximately 100 companies looking for space — representing approximately 4.6 million square feet of demand, according to John Reva, vice president specializing in retail for JLL. “As long as this demand persists, and as retail continues to change and evolve, landlords and tenants will no doubt continue to pursue alternative uses for traditional, vacant big-box spaces — particularly those buildings that are located near major employment pools and in close proximity to freeways,” he says.

Ryan Sarbinoff, regional manager in Marcus & Millichap’s Phoenix office, and his colleague Sanford Burstyn note that, given the consistent increases to construction materials and labor, improvements to retrofit existing spaces are more cost-effective than building ground-up. Furthermore, many of these locations are irreplaceable, with very few options for expansion in the immediate trade area. Therefore, sometimes these are the only options. One of the challenges, however, is that landlords have very few alternatives to backfill a big-box space. “We’ve been seeing more creative uses like professional/medical office, call centers, data centers, government agencies, dialysis treatment centers, etc.” But, they add, “Oftentimes, these tenants don’t need the depth provided and this results in inefficient use of the gross usable area, thus restricting the gross potential rent.”

Consumer Cellular, however, has made efficient use of the opportunity. The no-contract wireless provider ranked “Highest in Customer Service among Non-Contract Wireless Providers, Four Times in a Row” by J.D. Power, has taken over a 164,000-square-foot space alongside Black Canyon Freeway formerly occupied by Sam’s Club, expanding its call center footprint in Phoenix as it plans for future growth in the market. The mobile service provider, which boasts nearly three million customers, currently employs 1,025 staff in two Phoenix-area locations. The new facility will allow for the addition of 1,200 employees over the next three years.

Says John Marick, Consumer Cellular CEO, of the move into a former Sam’s Club big-box space, “Initially, when we looked at the big, empty building, it was difficult to visualize how it could be transformed into a useable space. However, it was at a convenient location, was the size we needed and had plenty of parking for our future employees. Once we realized we could customize it and mold it to fit our needs, we knew we could help revitalize part of the community. It quickly turned into the perfect option for out third Phoenix location.”

In addition to having new fiber run into the building, which had not had any high-speed data coming into it, the 164,000-square-foot space has been completely renovated to include a “floating” second level, the floors connected by a large staircase that serves as the focal point. There is an additional side staircase featuring community seating for employees and visitors. The building contains 24 private offices, eight conference rooms and five training rooms.