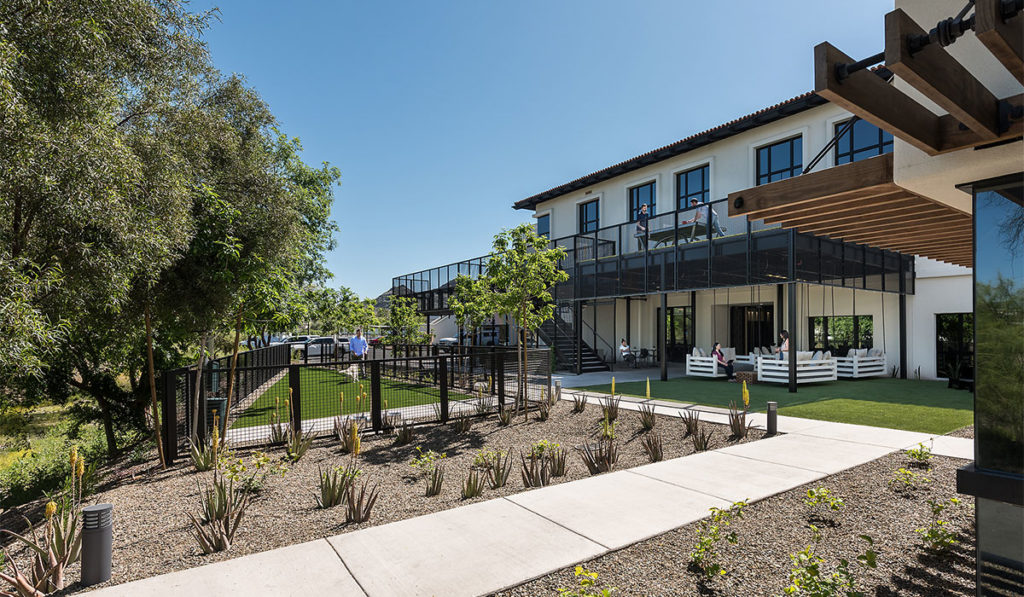 In the span of a few months, the 181,000-square-foot development has signed more than 20,000 square feet in new office leases and is in the process of delivering its next phase of move-in-ready speculative office suites, with two of those suites pre-leased prior to completion. Together, the activity brings CASA, which delivered last December, to 75 percent leased. 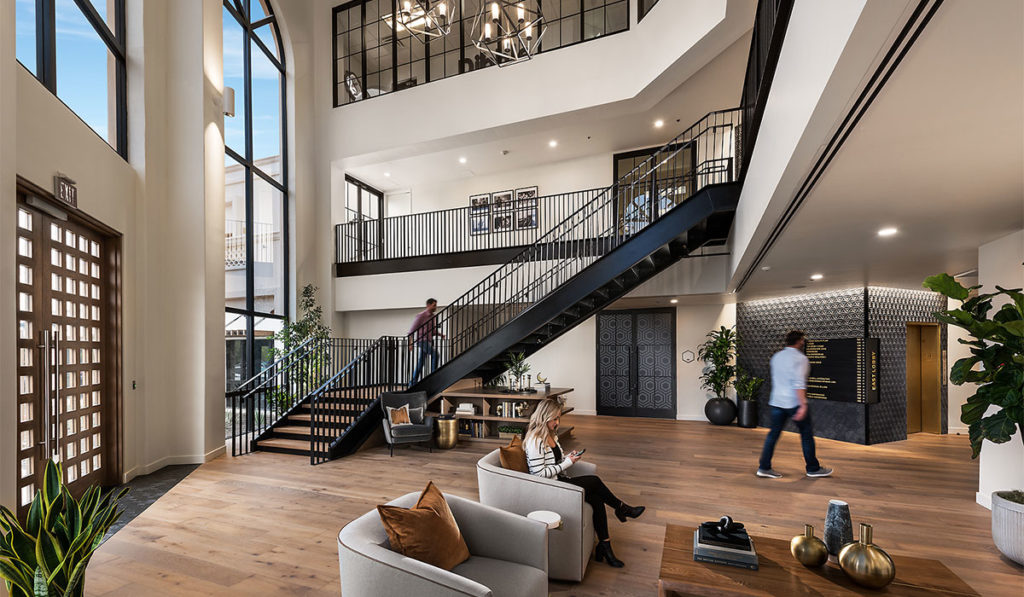 “Metro Phoenix is clearly still in flux and adjusting to COVID, but CASA has remained very active on the leasing front and is approaching a fully occupied scenario with companies coming from all over — from downtown and midtown, North Scottsdale and Paradise Valley,” says Curt Kremer, founder and managing partner of George Oliver.

“CASA’s amenity package accelerates a company’s ability to recruit and retain talent,” says JLL Managing Director Ryan Timpani, who serves as the project’s exclusive leasing broker along with JLL Senior Associate Nick Bialkowski. “From the start, that advantage has been a driving factor in tenant decisions to relocate to CASA from locations across the Valley.” In fact, he notes that, of the 10 leases signed at CASA since its renovation, nine are from out of the project’s submarket.