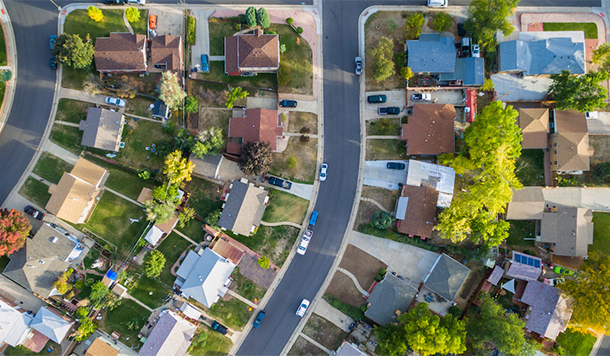 Neighborhood outreach and citizen involvement is a bedrock principle in the development process. By ordinance, local jurisdictions require developers to notify and meet with neighbors for a variety of property entitlements such as general plan amendments, rezoning, site plan approval, variances, use permits and more. Cities and counties generally require some form of community outreach, and smart developers often engage neighborhood involvement early in the process. However, the increase in project opposition and the new methods employed by opponents require serious pause and study. Developers and zoning attorneys must learn to strike the right balance of listening and responding to neighborhood concerns while positioning their project for development success.

How Should Development Proceed?

First, discernment is key in conducting neighborhood outreach. Recognition of real neighborhood concerns cannot be overstated. Focusing on the real issues and actual stakeholders can address concerns and result in a joint compromise. Identifying the actual stakeholders and working together on common ground can neutralize professional opponents and manufactured opposition. On a recent case, we learned a competitor was secretly behind the opposition effort to keep out a new restaurant. By identifying the motives behind the opposition, we could effectively engage the true neighbor concerns and expose the competition’s efforts.

Second, engage the neighborhood early and often. Establishing genuine relationships with key stakeholders will go a long way in working together to achieve a successful development. Developers will earn their trust by working on joint solutions before filing an application. Often, they will attend the hearing in support of the new development because of that effort.

Third, associate with a respected land use and zoning attorney from the project outset. He or she brings experience and expertise shaped by years of development projects, city relationships and community outreach. Together, land use and zoning attorneys set forth a collaborative and strategic neighborhood outreach plan that anticipates real neighborhood issues and discerns against faux opposition.

Community outreach is integral to any successful development. Finding common ground with individuals and property owners most affected by development is key to securing community support. With the right development and zoning team in place, neighborhood support is possible and development will succeed. 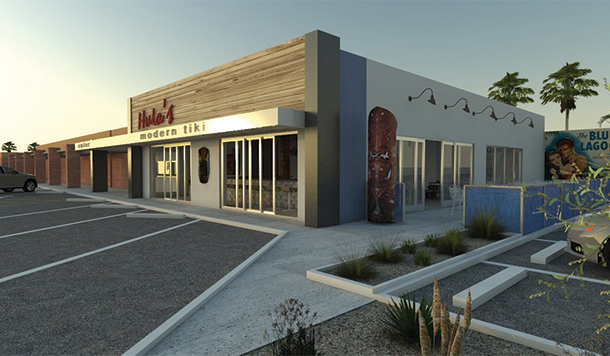 Hula’s Modern Tiki on 7th Street is a prime example of successful community outreach. The proposed restaurant is locating into a vacant building that directly abuts the Windsor Square residential neighborhood, an historic community known to oppose restaurants and bars that have outdoor patios. The development team met with the HOA president first to share the proposal and get early buy-in. Second, the team presented the concept at their monthly HOA meeting and solicited feedback. Third, the development team worked together with key stakeholders to identify and craft potential stipulations of approval that could help improve operations and ensure neighborhood compatibility. Upon filing, the development had a greater likelihood of obtaining zoning approvals with the support of the community known for opposing these types of requests. Hula’s was granted zoning approval and will be opening on 7th Street this year.

Adam Baugh is an owner at Withey Morris, PLC where he has been practicing land use and zoning law since 2007. He is a seasoned and successful lawyer who regularly works with city councils, planning commissions and neighborhood groups in representing landowners, developers and businesses in obtaining land use entitlements.