Back to School – Trends in K-12 Construction 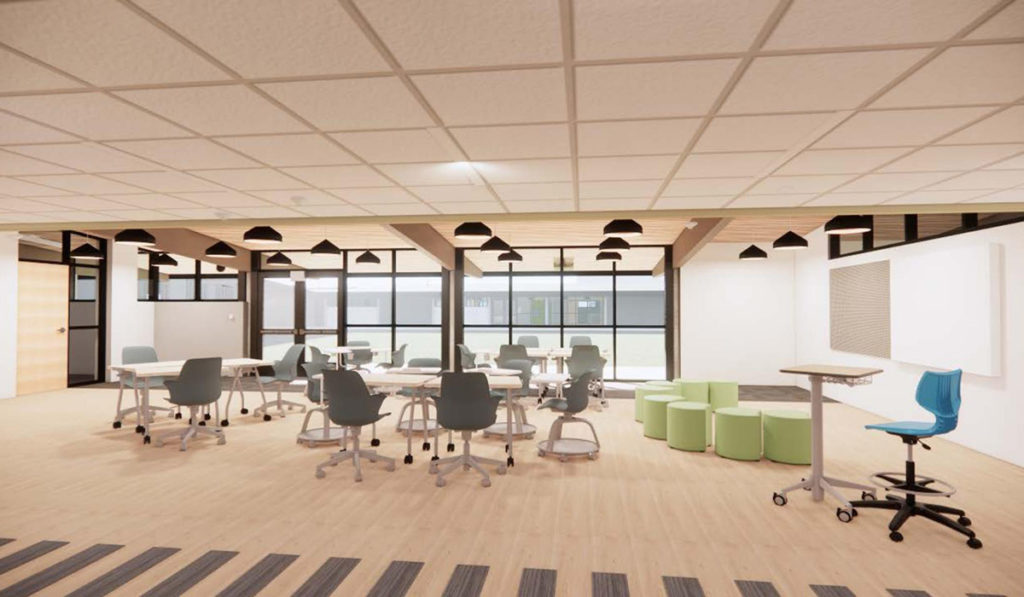 For many, elementary school classes were in portables, lunch was held in a boxy multi-purpose room and technology meant the chance to play Oregon Trail. And we loved it! Today’s students, however, just have way cooler schools, thanks in great part to innovation.

According to Patrick Sheppard of CHASSE Building Team, a key component of design today is collaborative spaces, as evidenced by the John S. McCain Elementary School in Buckeye, set to open later this year.

McCain Elementary is also getting a “sky bridge,” which will serve as the main building connector to each wing of the school. 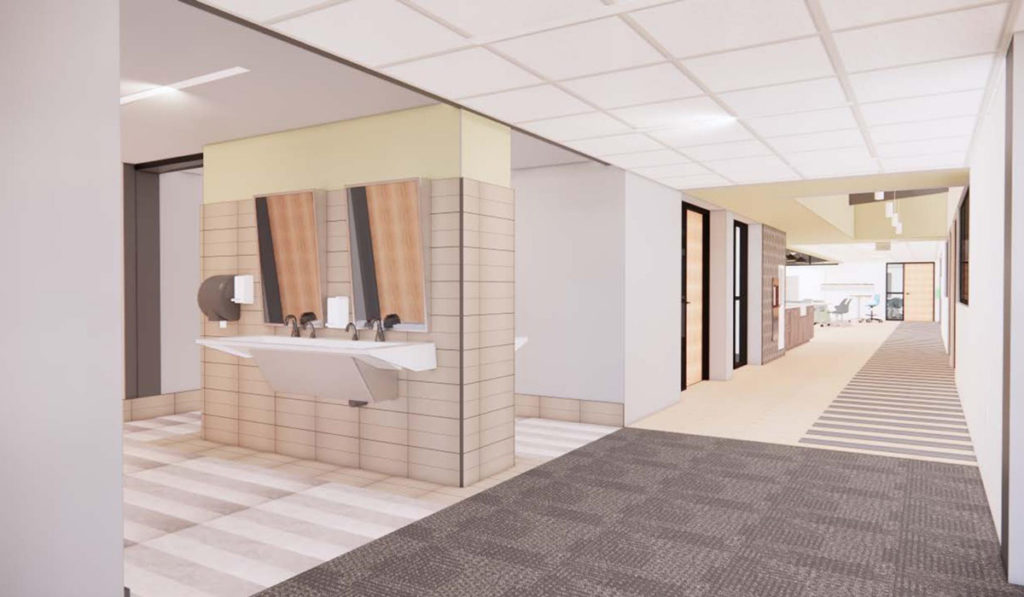 “It also featured a video wall with multiple displays positioned next to ‘learning stairs,’ a hybrid learning space outside of the classroom,” says Sheppard.

Hohokam Elementary School, completed in March, similarly developed these hybrid spaces while modernizing the 62-year-old campus. Preservation, according to CHASSE’s Vicente Terán, is also critical to many schools undergoing renovation.

“Hohokam was designed by renowned architect Ralph Haver,” says Terán. “As a result, before modernizing, the Scottsdale Unified School District, SPS+, CHASSE and others worked directly with the staff and community via public meetings to determine the best path forward.” 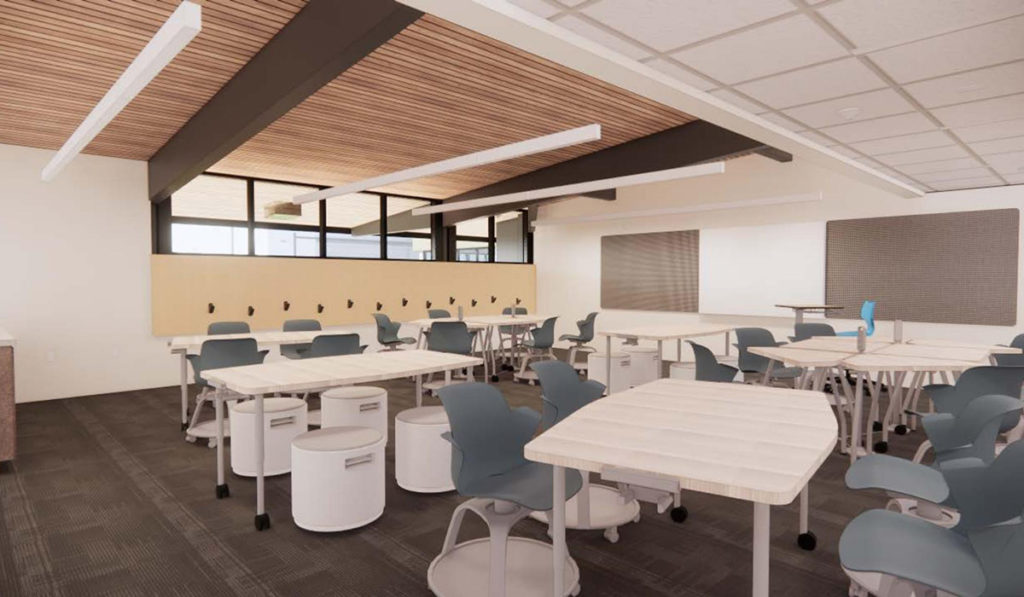 The consensus was that all parties understood updates should be made to connectivity, school flow, the cafeteria and more, but no teardown should take place given it is a vital piece of Scottsdale history.

According to Terán, other trends include exterior amphitheaters, innovation centers and actively engaging students during the build.

“We’ve even completed a school with indoor slides and a community garden,” says Terán, referring to Creighton Academy.