One of the largest industrial developers in Southern California, CapRock Partners, has become an active player in Phoenix’s real estate market. “We see a lot of corporations and jobs leaving California for Arizona (among a few other states) and we think that’s going to continue,” says Bob O’Neill, senior vice president of acquisitions. Lower cost is one factor. Another big one is the faster permitting process, he says, noting it can take less than one year here to go through the process and get something built, compared to three to four years in California. 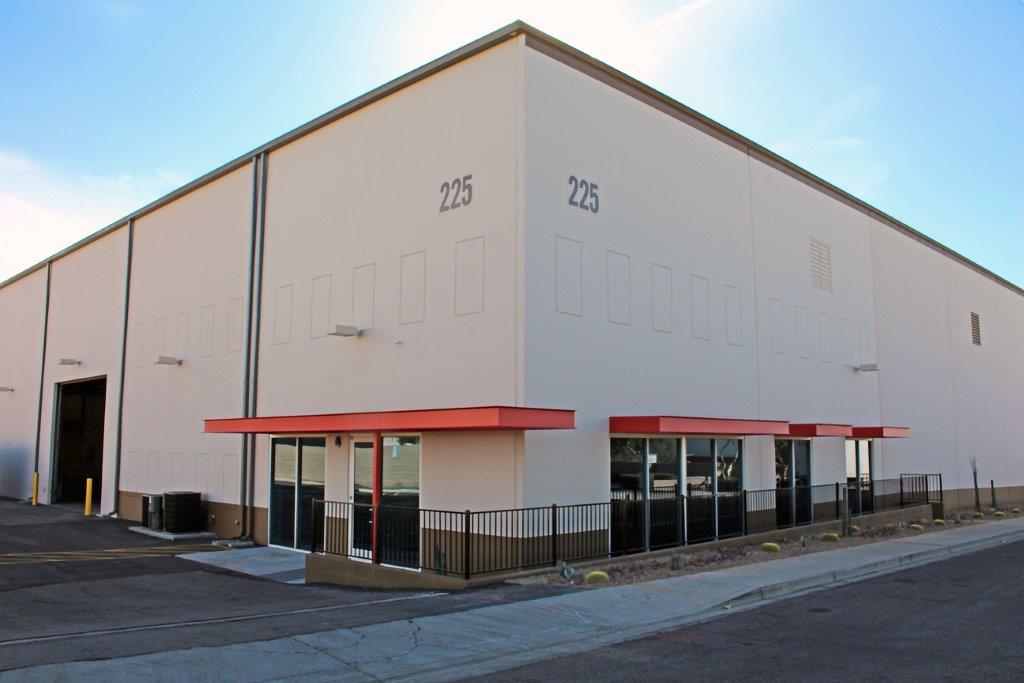 The company, which celebrated its 10-year anniversary last month, focuses on the industrial sector with both ground-up development and repositioning of existing industrial real estate “that might have functional obsolescence or challenges,” O’Neill explains. “We solve functional challenges.”

A recent project is a property at 51st Street and Washington, which had been vacant for several years. Observing that chain-link fencing and barbed wire only contributed to its lack of curb appeal, O’Neill says, “We added doors and windows and desert landscaping.” And upgraded the sprinklers to institutional-grade ESFR. The building is now leased to a Fortune 500 company.

CapRock is now acquiring three properties in the West Valley market and will give them, says O’Neill, “all the bells and whistles that today’s modern warehousing tenants are desiring.” Noting that the completion of the Loop 202 bypass expansion will ease access from the West Valley to the East Valley – and “unlock the benefits of this location” – O’Neill points out that with the Loop 202 – and 303 – areas that were once considered outskirts “are now infill real estate.”